Police raids point to rising use of 'ice'

Samoa
From utensils to marijuana were different items confiscated by police on Thursday raid (Photo: Ministry of Police and Prisons)

The use of the illicit drug methamphetamine or “ice” is on the rise with three police raids in a month seizing utensils and the drug from separate households.

The Ministry of Police and Prisons has confirmed arresting two individuals in connection with Thursday’s raid who are currently in police custody awaiting remand.

It was just last week that a police operation led to the discovery of illegal pistols, methamphetamine, cash and utensils from the residence of the Assistant Electoral Commissioner, Afualo Daryl Mapu in Nuu-fou. 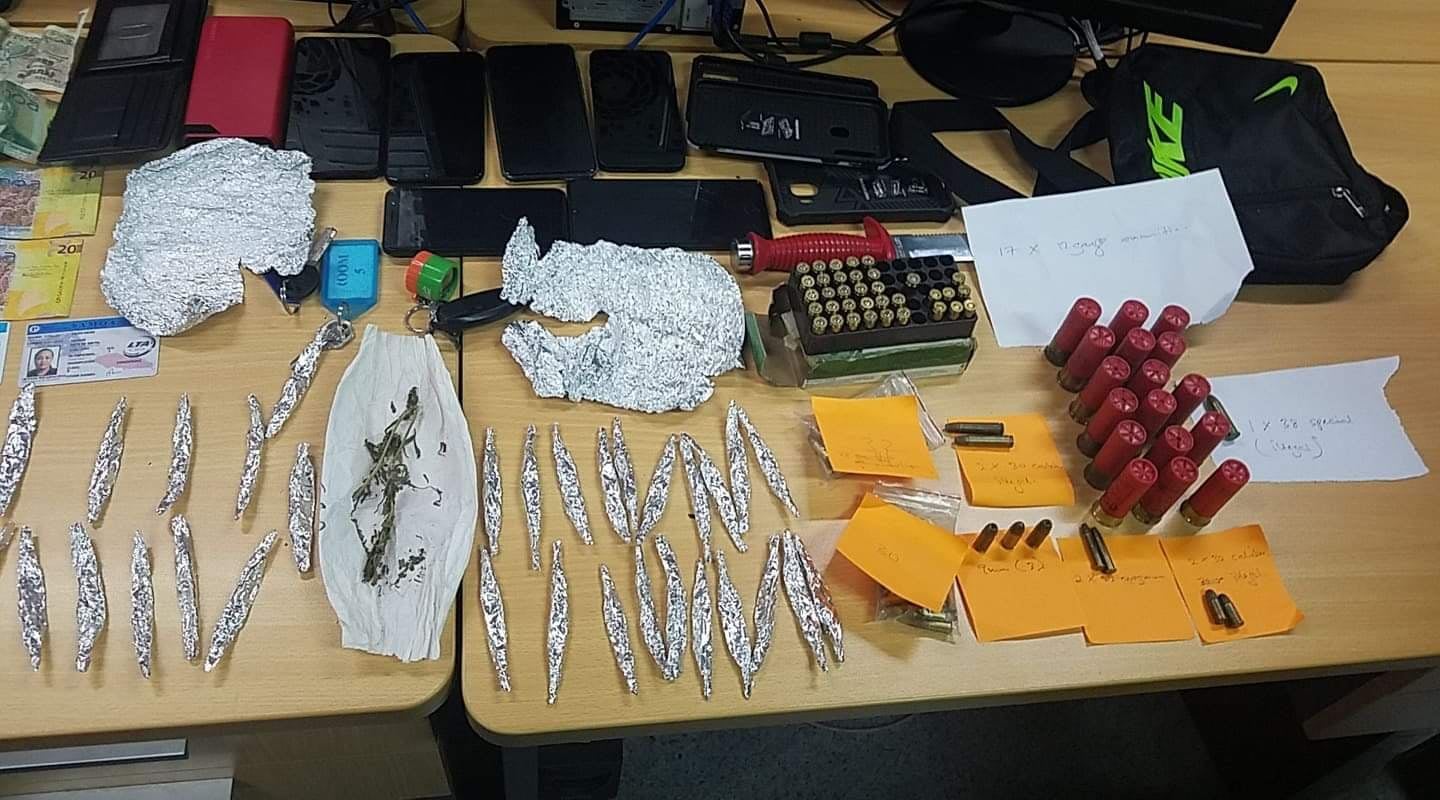 Afualo together with a female Office of Electoral Commission (O.E.C.) colleague were arrested by the Police and are in custody charged with possession of narcotics.

In a recent interview with the Deputy Police Commissioner, he said the residence of the Assistant Electoral Commissioner had been on their watch list for quite some time.

He said multiple complaints from members of the public suspecting illegal activities at the residence prompted their raid on Tuesday last week. The methamphetamine seized from Nuu-fou weighed 1.6 grams.

Just before Christmas another property on Maali Street, Vaitele fou in the Faleata district was also raided by police where they confiscated illicit drugs weighing 19 grams. 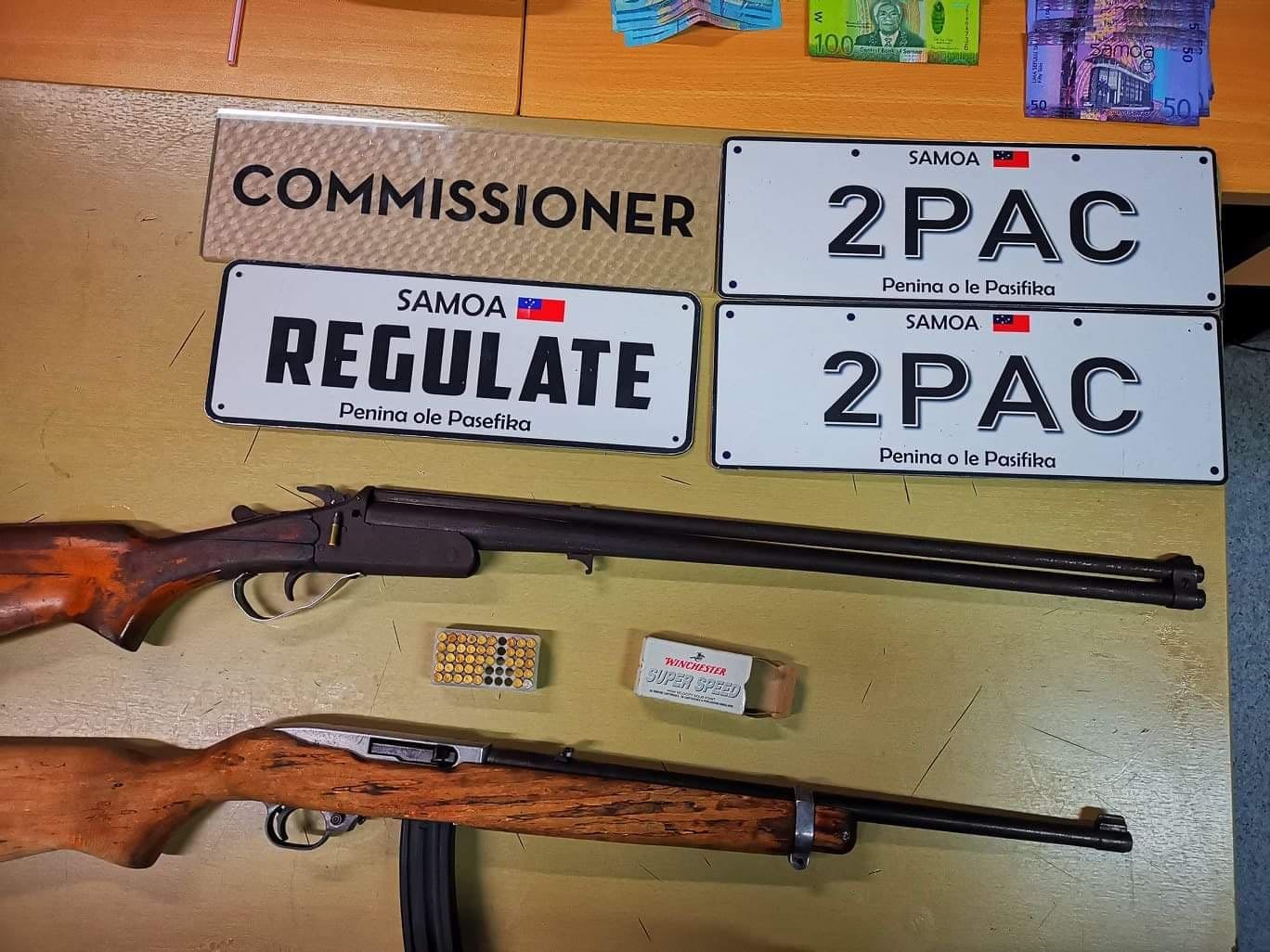 Police arrested eight people including one female and seized paraphernalia, guns and cash valued at more than $20,000 tala.

Furthermore, Police also found personal effects belonging to unidentified people at the private property, which the Police believes confirms the existence of a drug syndicate.

The same property was raided by the Police in July last year, with some of the suspects identified in the December police operation allegedly reoffending, while out on bail.

Aupaau had previously told the Samoa Observer that the reoffenders – through their actions – showed that they were not deterred after getting arrested last July and will continue to reoffend and break the law.

The suspects from the three separate Police raids will make their court appearance when the legal year opens at the end of January.