The Congregational Christian Church Samoa (C.C.C.S.) Tafitoala opened a new residence for its Reverend on Wednesday.

The three bedroom house was officially opened on Wednesday morning and was attended by members of the C.C.C.S and the village of Tafitoala.

The Chairman of the C.C.C.S Tafitoala committee, Vaatausili Feata Toleafoa, said that work on the residence had commenced this year on January 25 but there were times when construction would stop due to church commitments. Work then recommenced this July. 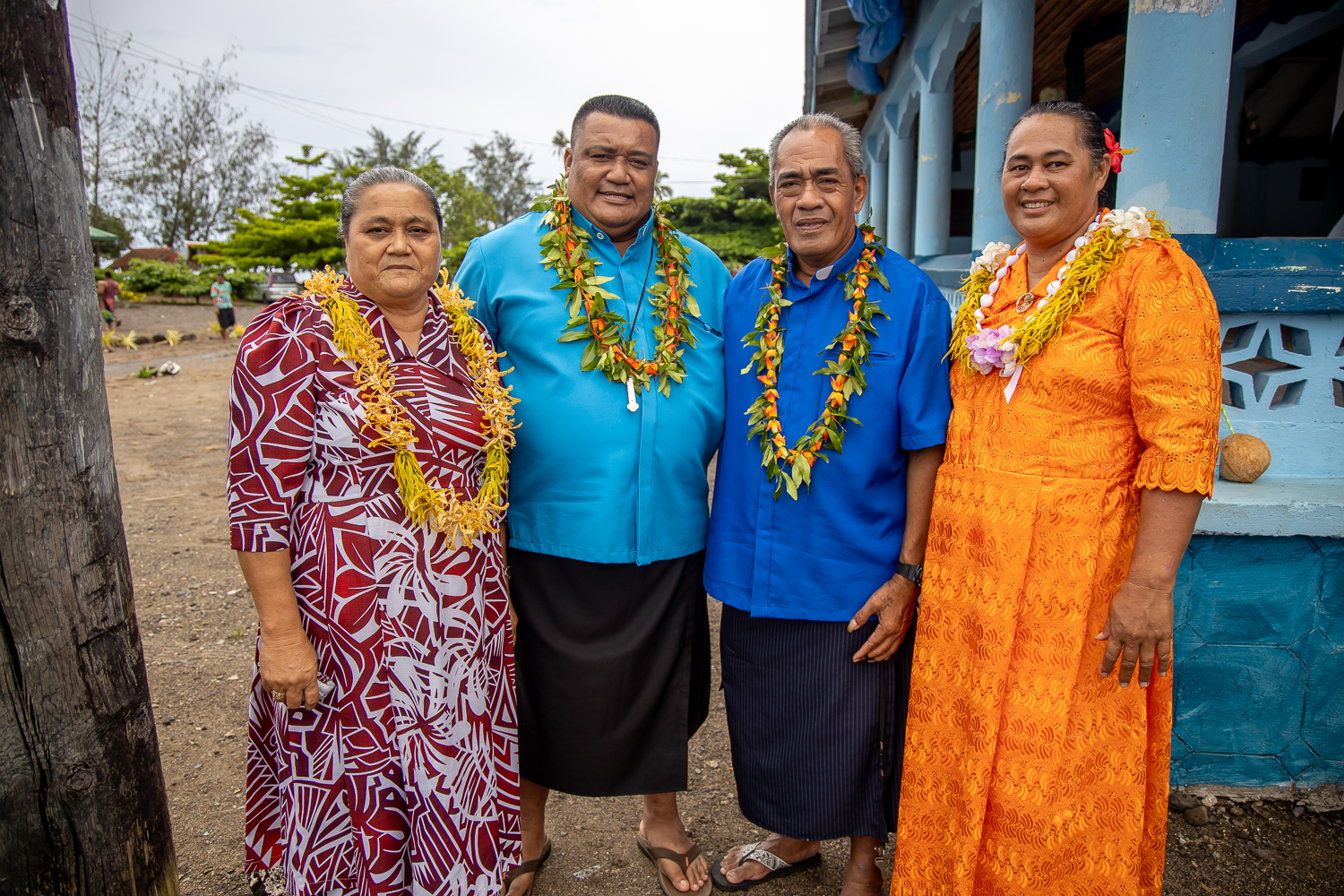 During the construction of the residence, they had sought a company that would accept their request which was then accepted by SMI Hardware, and Vaatausili had then given his thanks to the assistance of the staff and management of the company.

The Reverend of the C.C.C.S. Tafitoala had retired in June this year and Vaatausili said the church will select a new Reverend on Sunday who is expected to be at Tafitoala by March 2022. 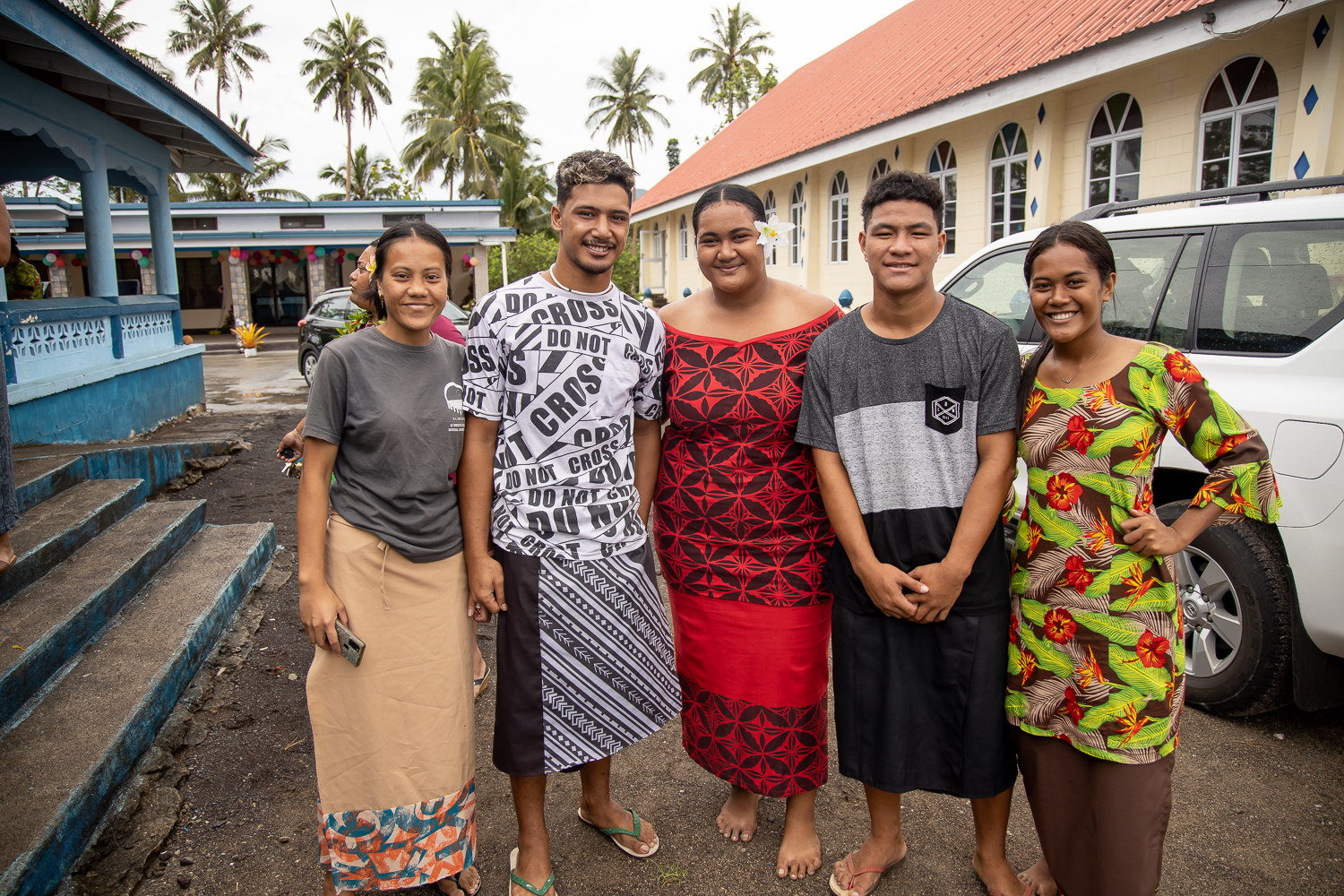 Vaatausili gave his thanks to God as it was through him that they were able to build the residence. He had also given his thanks to the Lord for his blessings upon the church:

"I also thank the [members of the church], and the village for their assistance to the [...] church. 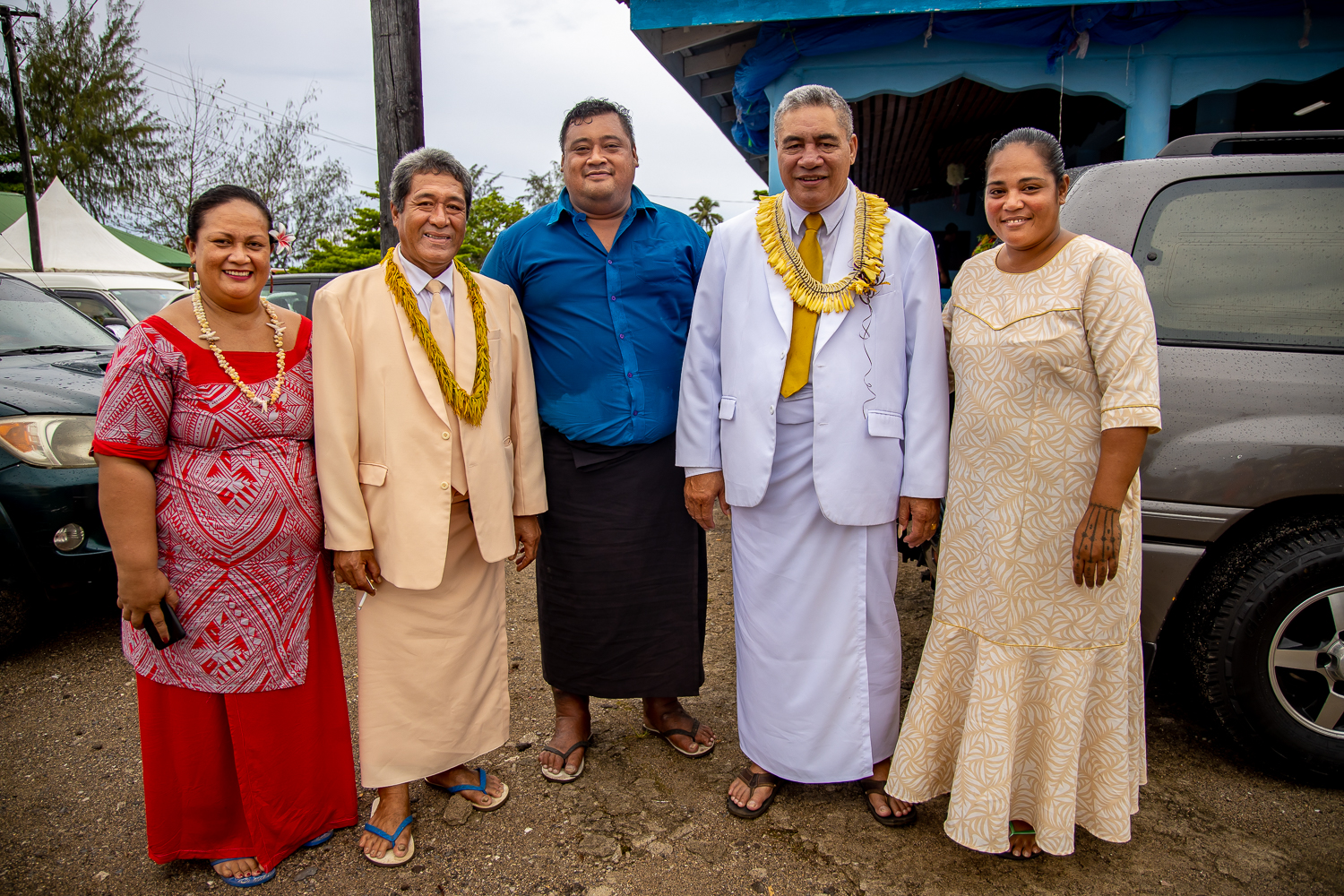 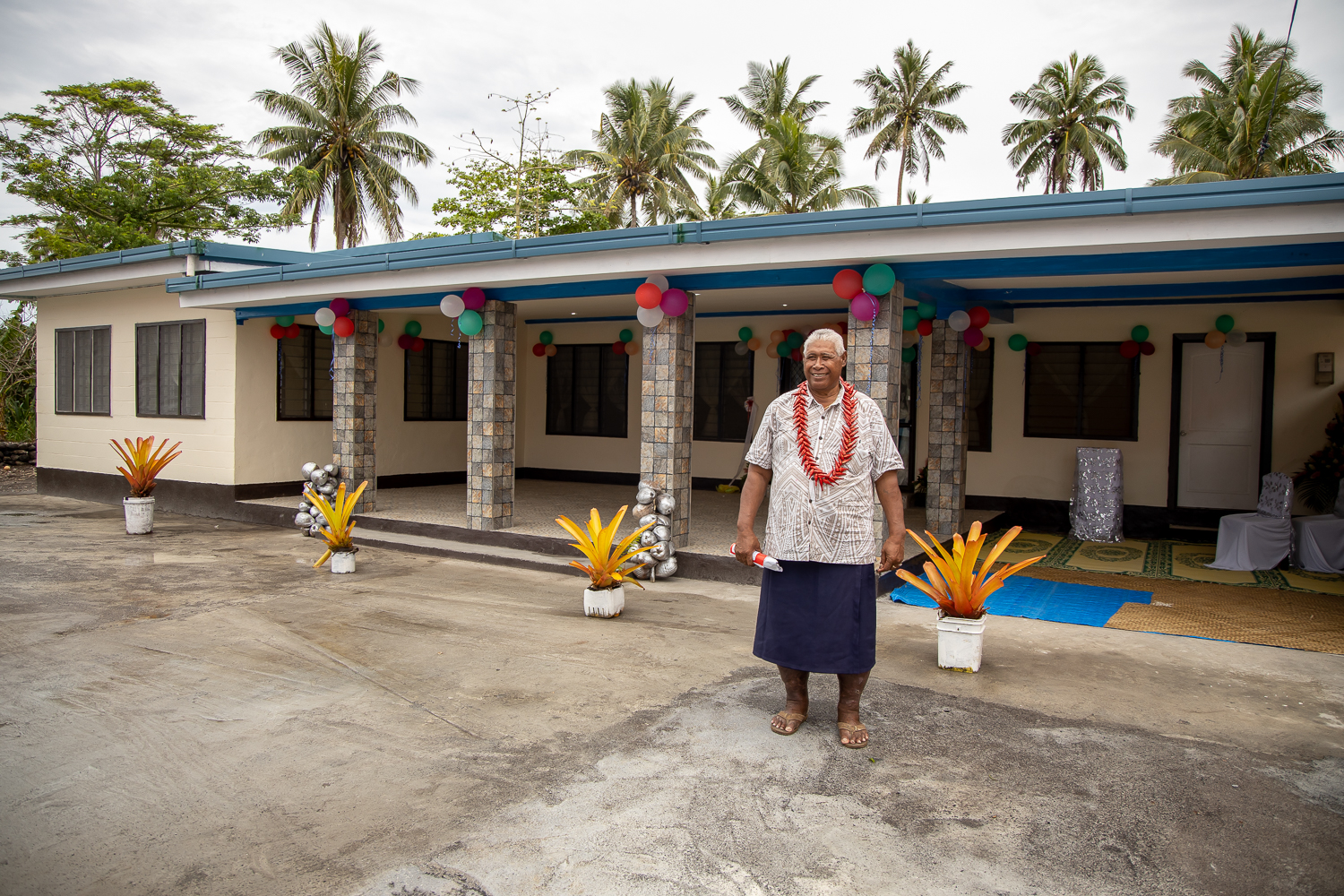 The current residence is built adjacent to the former east-facing residence.