Trump gets smoother ride than Clinton in Russian media

MOSCOW (AP) — Bias is often in the eye of the beholder, and President Barack Obama's claim that Russia's news media favor Donald Trump isn't an open-and-shut case. But informal surveys of Russia's main outlets suggest that Trump gets plenty of praise — especially for his "anti-establishment" stance — and that favorable assessments of Hillary Clinton are comparatively rare.

Trump's unorthodox campaign often draws a kind of backhanded praise. Dmitry Kiselyov, whose vehement and provocative views have made him Russian television's most prominent commentator, chose colorful phrasing to describe him in one broadcast: "He's a dangerous person ... He is anti-establishment ... In the Republican nest, Trump is like a chicken among cuckoos."

In June, he noted that Trump had become a tough competitor against Clinton and then called forth a dark image: "She's tried to call Trump insane and incompetent. To some extent, it resembles the Soviet punitive psychiatry experience, where those who disagreed with the system were declared insane."

Kiselyov also heads the Rossiya Segodnya state media complex, whose outlets include two of the media that are most prominent outside Russia: the RT satellite TV channel and the Sputnik multi-lingual news website.

These outlets, aimed at foreign audiences, are hugely important to the Kremlin's aim of propagating its views and countering what it claims to be Western news media's determination to portray Russia unfavorably. How much influence top officials exert on the editorial policy is unclear, but the outlets are widely assumed to reflect the thinking at the top.

A search of Sputnik's headlines over the past month turn up no stories overtly favorable to Clinton. The best she gets are some neutral, just-the-facts stories. But there are many more that are either openly tendentious or heavy with aspersions.

"Hillary Clinton's campaign has decided to double down on their bid to cast Trump as a secret agent of the Kremlin propped up by Russian President Vladimir Putin despite the obvious absurdity of the narrative," ran the contemptuous lead of a recent story. Another story cast aspersions on U.S. media as credulous enablers of Clinton, saying they have "gobbled up spoon-fed lines" from her campaign alleging that Russia was behind the release of emails hacked from the Democratic National Committee.

In some cases, the editorial essence appears to be not what words are used, but what topics are chosen. Sputnik assiduously reports on new opinion polls that show Trump drawing even with Clinton or exceeding her. It also appears eager to report the commentary of figures most Americans would regard as marginal, such as fringe former Democratic presidential candidate Dennis Kucinich.

The news is not all good for Trump, either. After his nomination, Sputnik offered a podcast headlined "Fear and Loathing in Cleveland" that spoke of his "dark and dishonest acceptance speech."

Komsomolskaya Pravda, one of Russia's largest-circulation newspapers, minced no words on Wednesday, calling Clinton "the personification of evil" and lauding Trump who "appears to be fresh air from an open window in a room that no one has aired out for decades."

More measured, government newspaper Rossiiskaya Gazeta suggested that the United States' heated and shambolic presidential campaign is a matter of reaping what one sows.

"Donald Trump is the strongest symptom of the hangover America is having now after an epoch of euphoria about its global role and its implementation," the paper said. Washington once thought it could mold the world in its image, the paper said, and "they did their best, you know the rest." 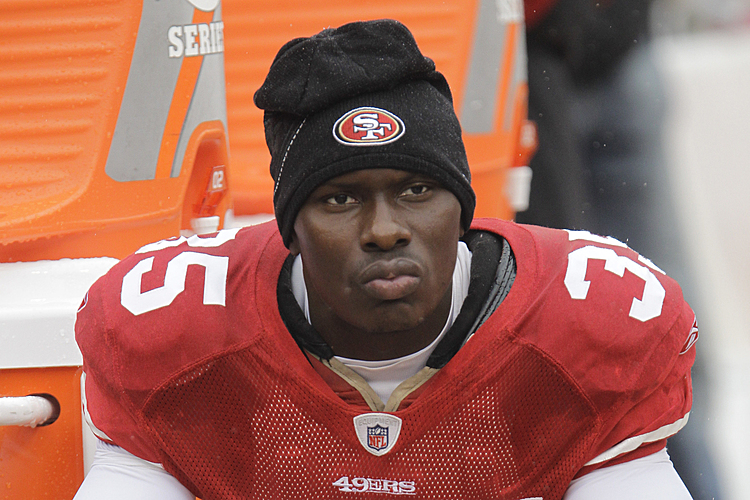 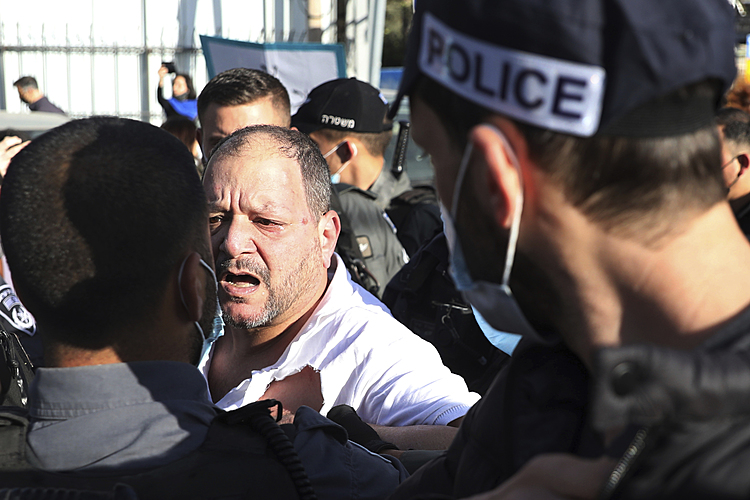 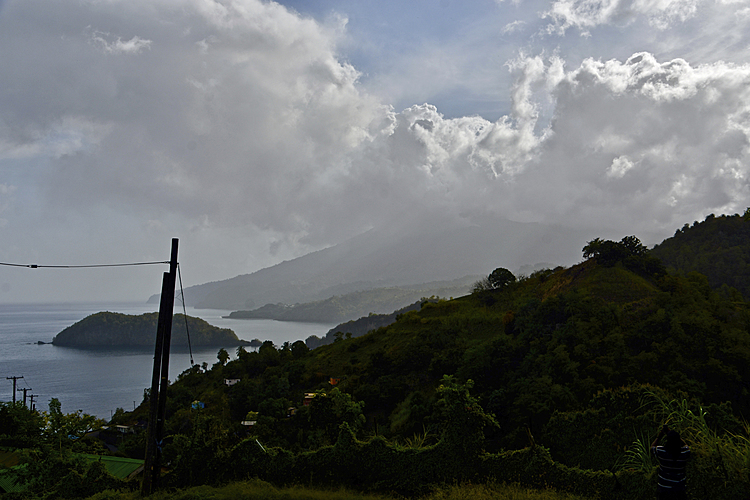