Japan's government said Monday that it will stick to its policy of not possessing nuclear weapons, after U.S. presidential hopeful Donald Trump said he would be open to the idea of Japan and South Korea having their own atomic arsenals.

Trump said in an interview with The New York Times published Sunday that asking Japan and South Korea to pay more for their own defense "could mean nuclear."

He said the issue "at some point is something that we have to talk about."

Suga, Japan's top government spokesman, declined to comment specifically on Trump's statement, saying he is only running for the presidency at this point. Suga expressed confidence that the U.S.-Japan alliance will remain a pillar of Japanese policy, no matter who wins the U.S. presidential election in November.

South Korean Defense Ministry spokesman Moon Sang Gyun said he had no comment on Trump's remarks. Asked in general about a U.S. troop withdrawal, he said South Korea believes that its alliance with the United States remains strong.

North Korea's development of nuclear weapons has prompted questions about whether other Asian nations would feel the need to follow suit.

State Department spokesman John Kirby also declined to address Trump's statement, but said nothing has changed about the seriousness with which the U.S. takes its treaty commitments to Japan and South Korea and its view on the need for denuclearization of the Korean Peninsula. 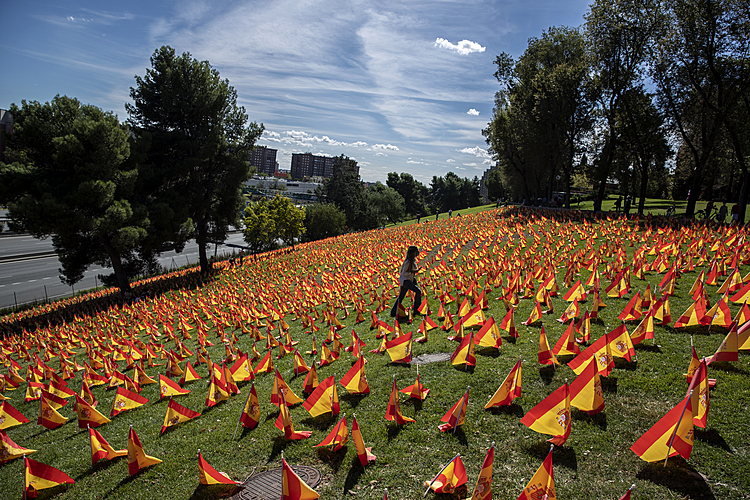 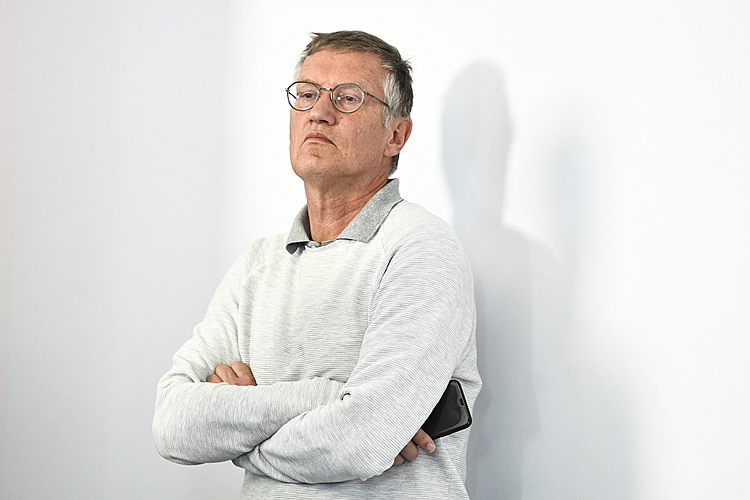 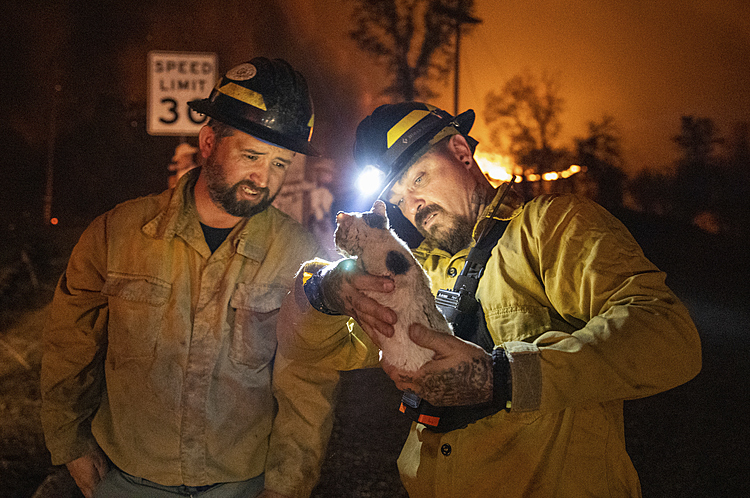