Finding a lasting energy source that isn't vulnerable to sanctions has long been a top priority for North Korean officials. Leader Kim Jong Un used his New Year's address last month to call on the country to "radically increase the production of electricity" and singled out the coal-mining industry as a "primary front in developing the self-supporting economy." For the longer-term, he stressed the importance of atomic, wind and tidal power.

Since further development of atomic energy is unlikely anytime soon, the power-scarce country is developing technology to "gasify" coal into substitute motor fuels. It also is looking into using huge sea barriers with electricity-generating turbines to harness the power of the ocean's tides.

Coal and hydropower are North Korea's main energy resources. The North imports nearly all of its oil and petroleum products from China. Solar panels are visible just about everywhere, from urban balconies to rural farm buildings and military installations. Wind remains a very minor energy source.

The North's renewed focus on oil alternatives underscores what some foreign observers believe are two of its long-term best bets.

Kim's late father, Kim Jong Il, tried to get international support for developing nuclear power in the 1990s before the North ultimately opted instead for nuclear weapons. That brought some of the most intense sanctions ever applied by the United Nations against the country, making its energy situation even more precarious.

But coal is something North Korea has in abundance.

It's used to supply thermal power plants and factories, to heat homes and to make fertilizer and even a kind of cloth, called Vinylon. Slow-running, smoke-belching trucks that use a gasification process with firewood are common in the North Korean countryside. Coal isn't generally seen as a good oil-product substitute because converting it to a liquid form is inefficient and expensive — coal gasification was last used on a large scale in Nazi Germany to keep its cars and trucks moving.

Given North Korea's limited options, it's a technology that appears to be paying off.

The output from just one gasifier unit reportedly destined for the North Sunchon Chemical Plant, north of Pyongyang, could yield synthetic fuel amounting to about 10 percent of the North's recent petroleum supply, according to a recent study for the Nautilus Institute by David von Hippel and Peter Hayes, two of the foremost experts on the issue. The study cited as one of its sources a Wall Street Journal report from December that tracked the unit to a Chinese exporter.

The facility is believed to be a center of "C-1" technology, which uses coal to make a kind of gas used to produce synthetic fuels, industrial chemicals and fertilizers.

Now that China has reduced its coal imports from the North in line with the sanctions, there's more available for gasification.

"The project appears to provide a significant benefit to the DPRK, in terms of supplying fuels to compensate for petroleum product imports that run afoul of United Nations Security Council sanctions passed in the last two years, although the project will not completely replace all lost imports on its own," they wrote in the report.

DPRK is short for the North's official name, the Democratic People's Republic of Korea.

Glyn Ford, a former member of the European Parliament with extensive experience with the North, said he has had several discussions with North Korean officials regarding tidal power and even helped arrange a study tour to a facility in the UK a decade ago. He said they have tried to invite experts to the North.

The country is perfectly situated for tidal power.

"The bulk of the Korean Peninsula's west coast is a rich tidal power resource," Ford said in a telephone interview with The AP. "There are some detailed studies of the potential in South Korea and the same resources are there to be exploited north of the Demilitarized Zone."

The world's largest functioning tidal power plant is located near the South Korean city of Ansan. It opened in 2011 and produces about enough power to support a city of 500,000.

Kim Jong Un has shown a strong penchant for mobilizing his million-man military on big projects. And the North has shown it can build something like a tidal power plant.

One of North Korea's proudest accomplishments is the gigantic West Sea Barrage, which was completed in 1986 at a cost of $4 billion. The huge seawall near the city of Nampo, a port about an hour's drive from the capital, crosses the mouth of the Taedong River and helps control flooding and reduce the amount of salt that seeps in from the ocean, increasing the amount and quality of arable land.

"The attraction is that, apart from the turbines, it is all a gigantic earth-moving project," Ford said. "That's ideal for the Korean People's Army skillset." 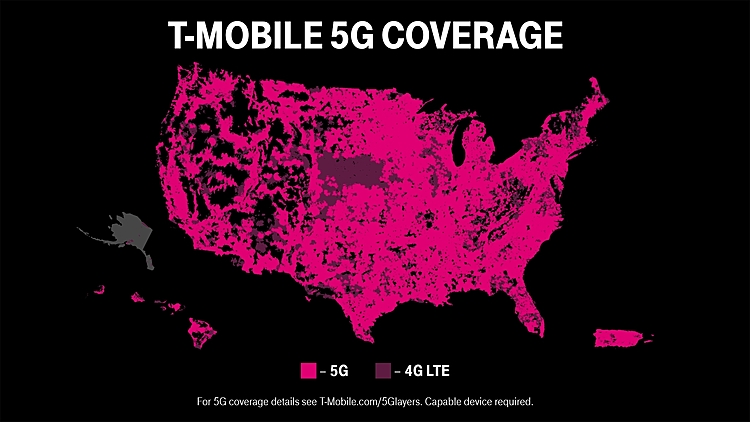 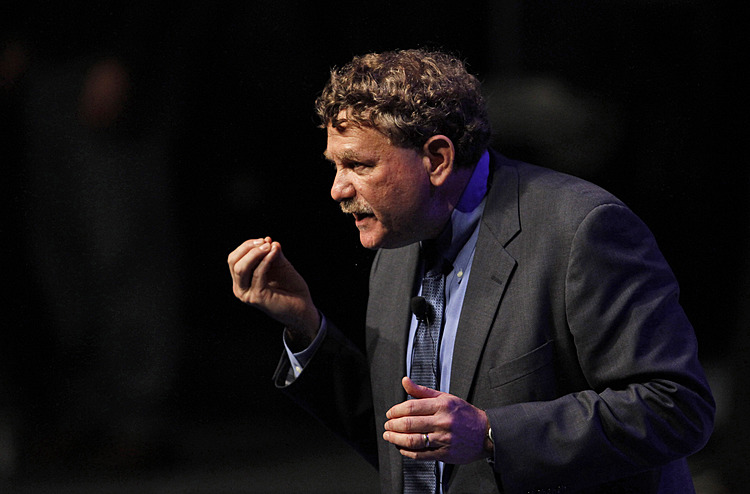 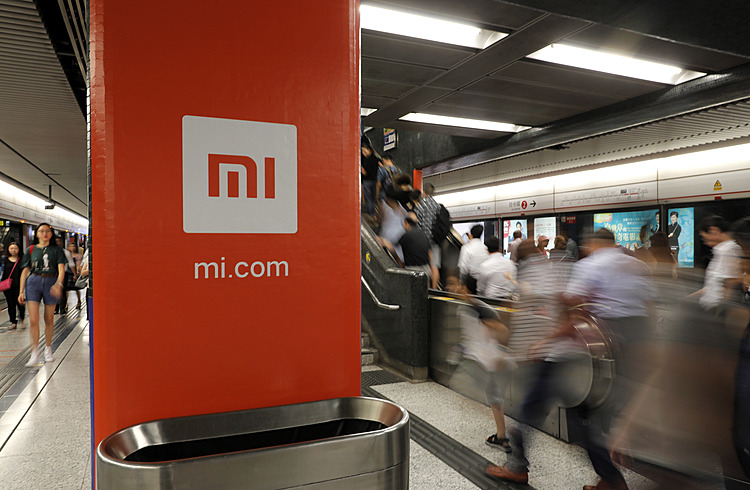