Despite the heavy rain on Wednesday, students of St. Theresa Primary School were undeterred from putting on a display of song and dance to teach their peers about Samoan culture.

The cultural day was held at the St. Theresa Primary School on Wednesday. The day started with a parade. 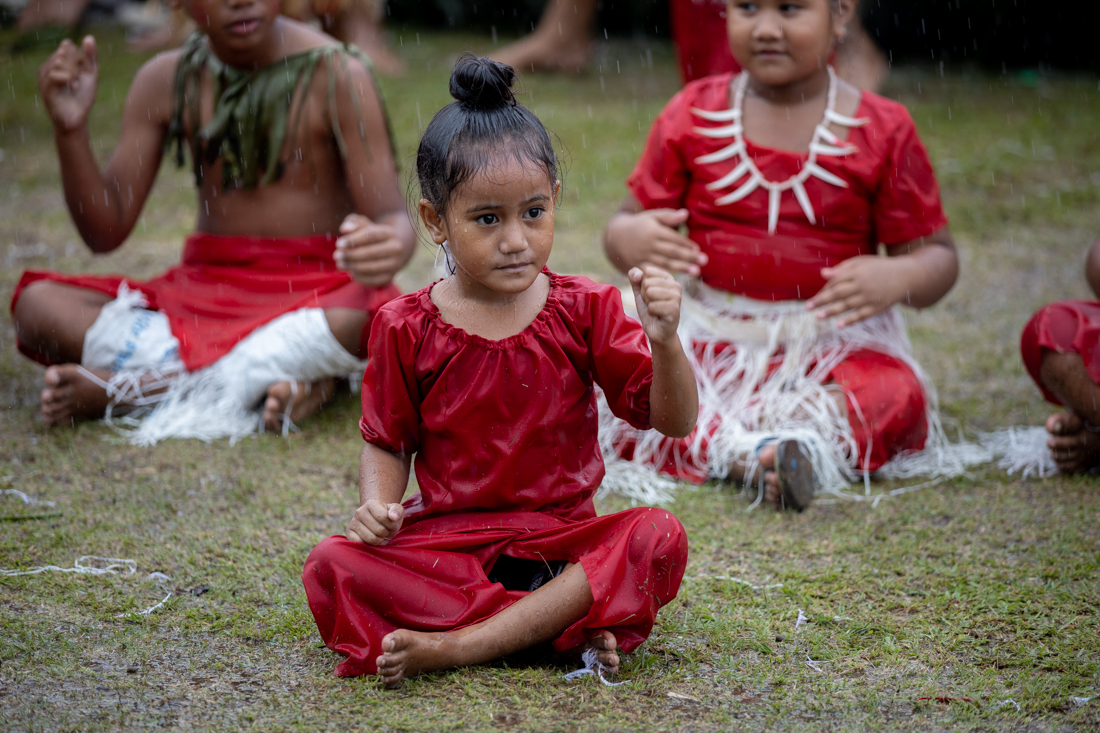 The students were divided into four houses: Matthew, Mark, Luke, and John.

Members of each had just competed in various Samoan displays of Samoan culture  such as preparing traditional Samoan food and traditional songs and dance. 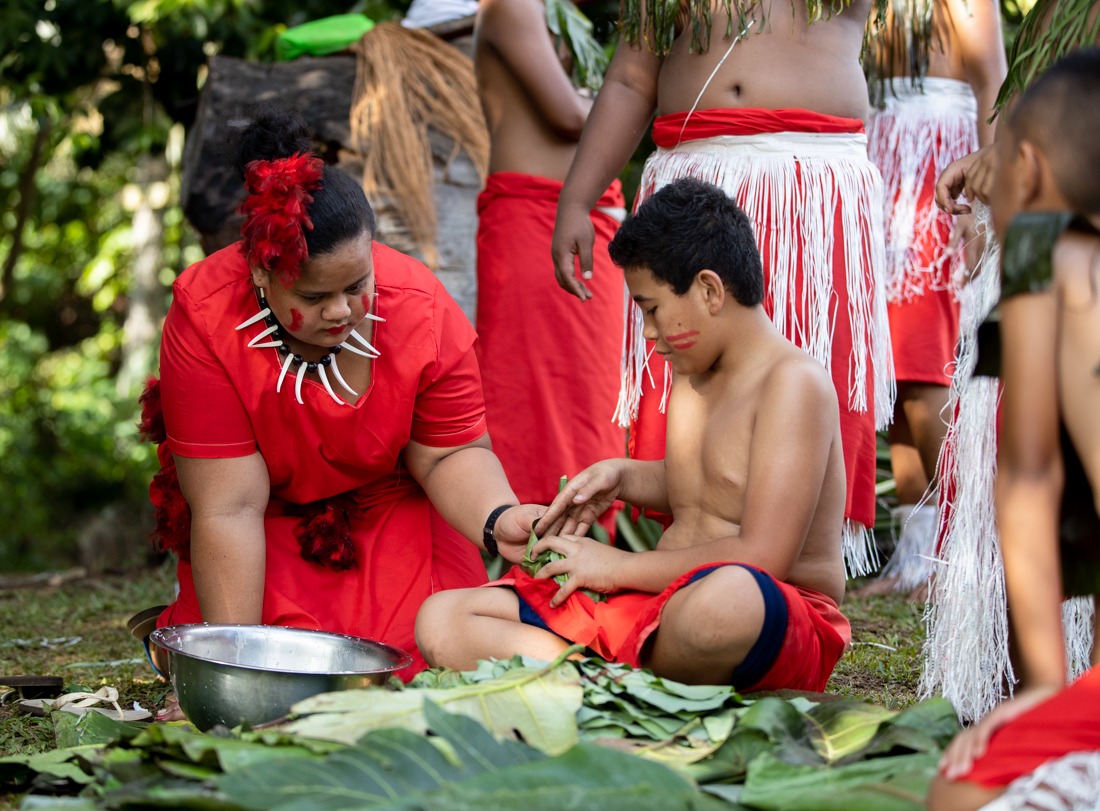 Sister Maria said the culture day is an end of the term activity which the school has been preparing for some time. She said that teaching the students about Samoan culture and traditions would help instill them in the country’s values and way of life. 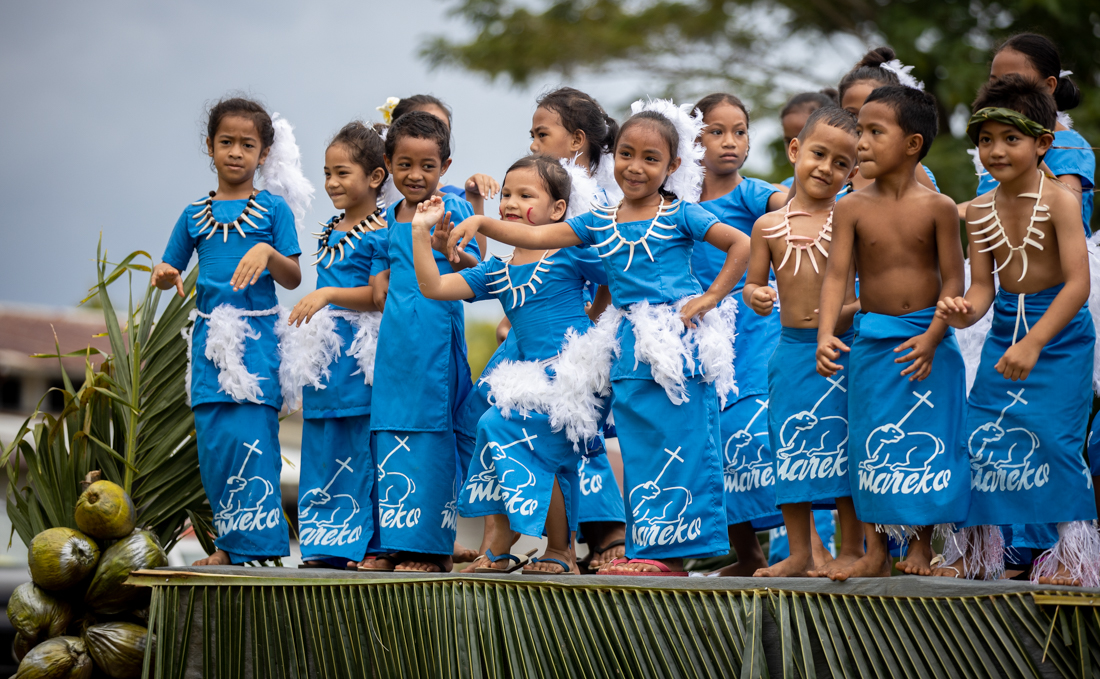 There are 350 students of the St. Theresa Primary School. Sister Maria gave her thanks to the parents for their support, including the various companies that had helped to stage the culture day. 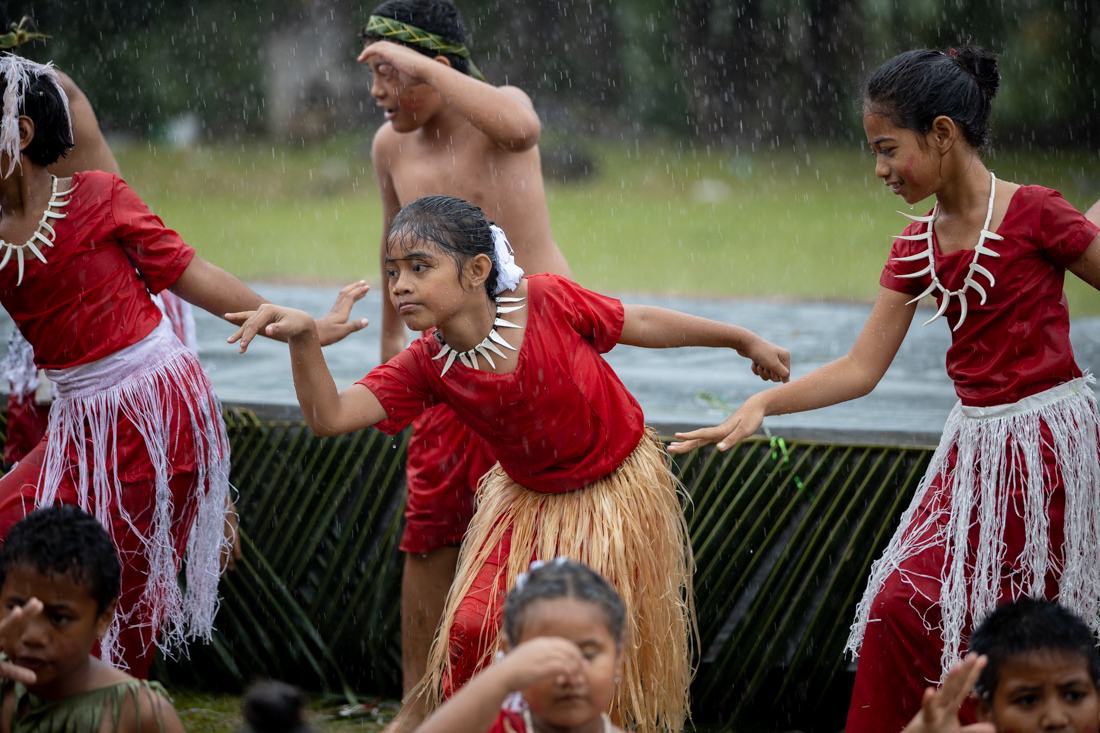 In 2020, the school held a culture day focusing on traditions from other countries.

The Principal said this year had a local focus with the deliberate aim of raising students’ understanding of their own culture. 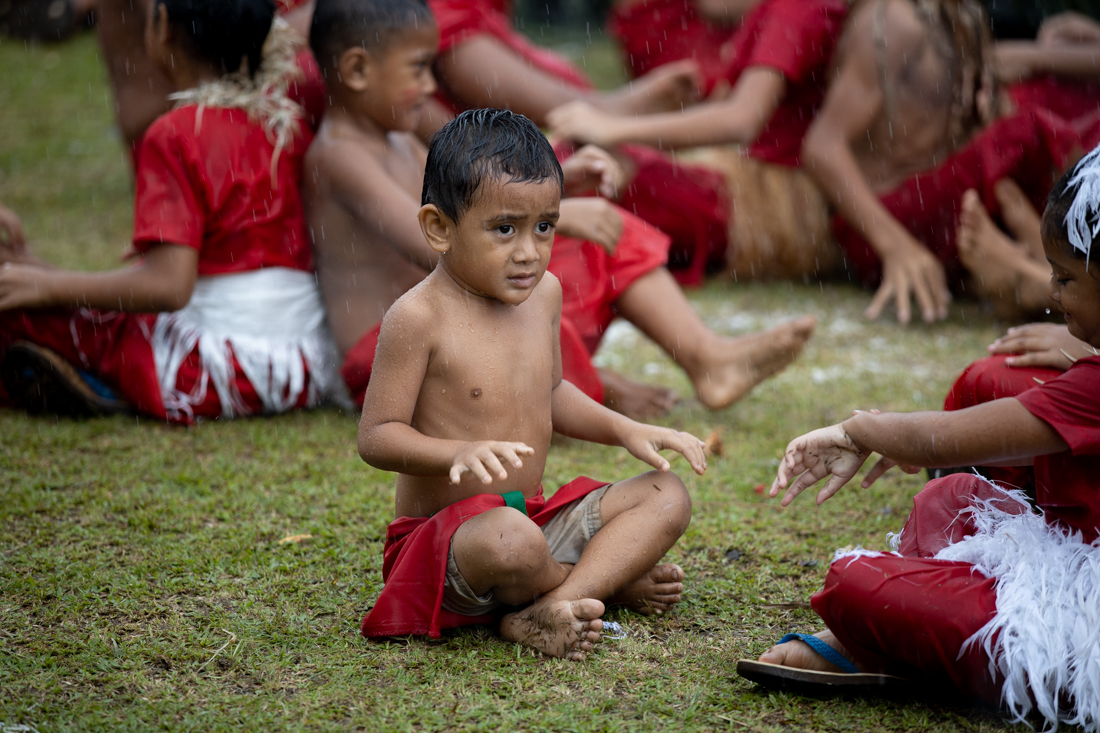 The rain started as students began to perform a traditional Samoan dance, but they did that did nothing to stop them in their tracks. 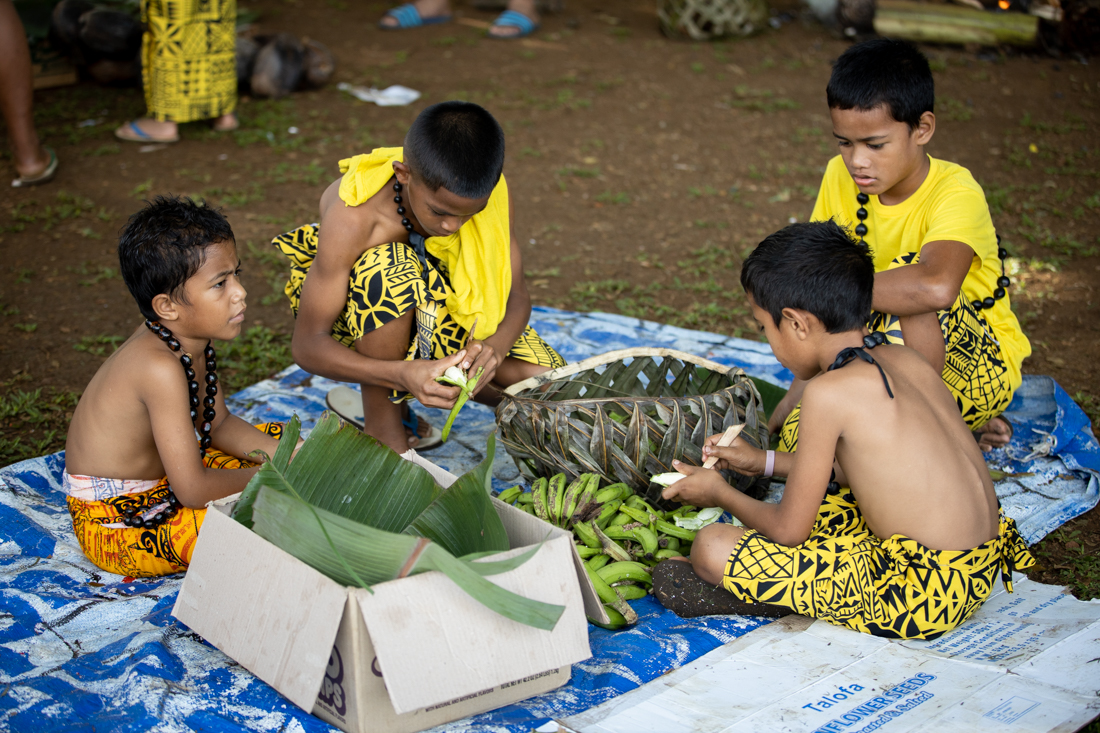 The theme for this year's culture day is “Living in a Clean Environment.”

Its goal was to highlight the talent of Samoan people and the nation’s famed natural beauty; something they taught students to show appreciation for the country's environment and to pray in gratitude for it, the Principal said. 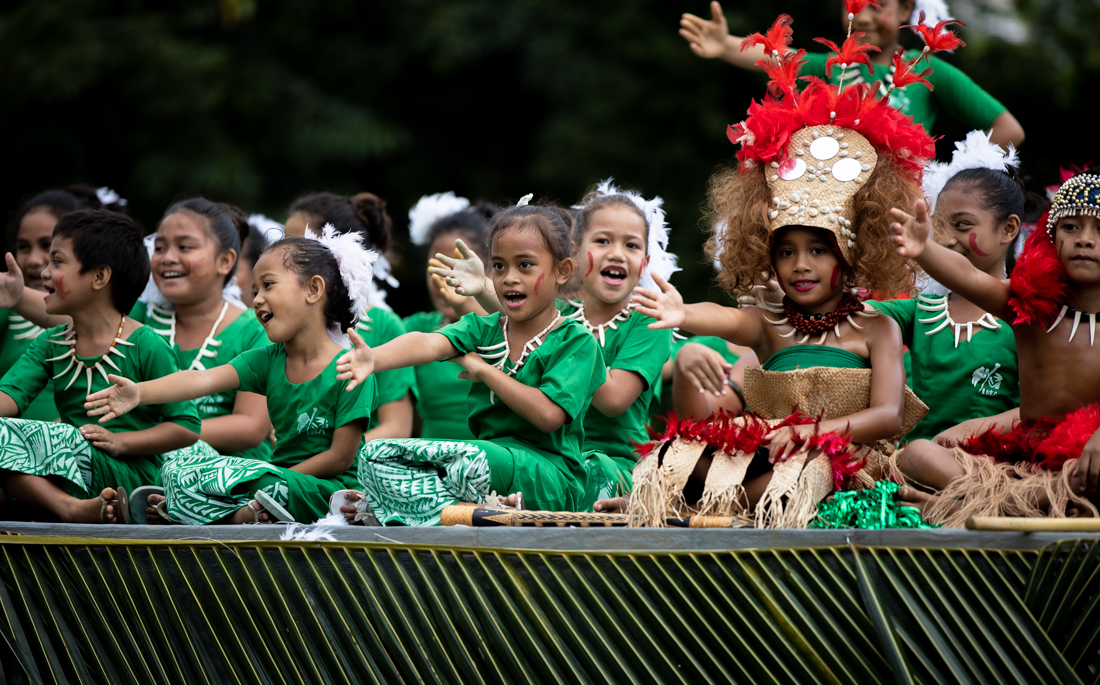 Other prizes were given to each of the houses according to its placing in the competition.

Sister Tevaga said that the practice should continue and be adopted more widely across schools.