Responding to questions sent by the Samoa Observer through email, Chinese Embassy attaché Qi Jingsi said the China-Samoa Friendship Park and the Samoa Arts and Culture Center are ongoing.

“There is no specific date for the completion of these projects but we'll advance the construction process as soon as possible.” 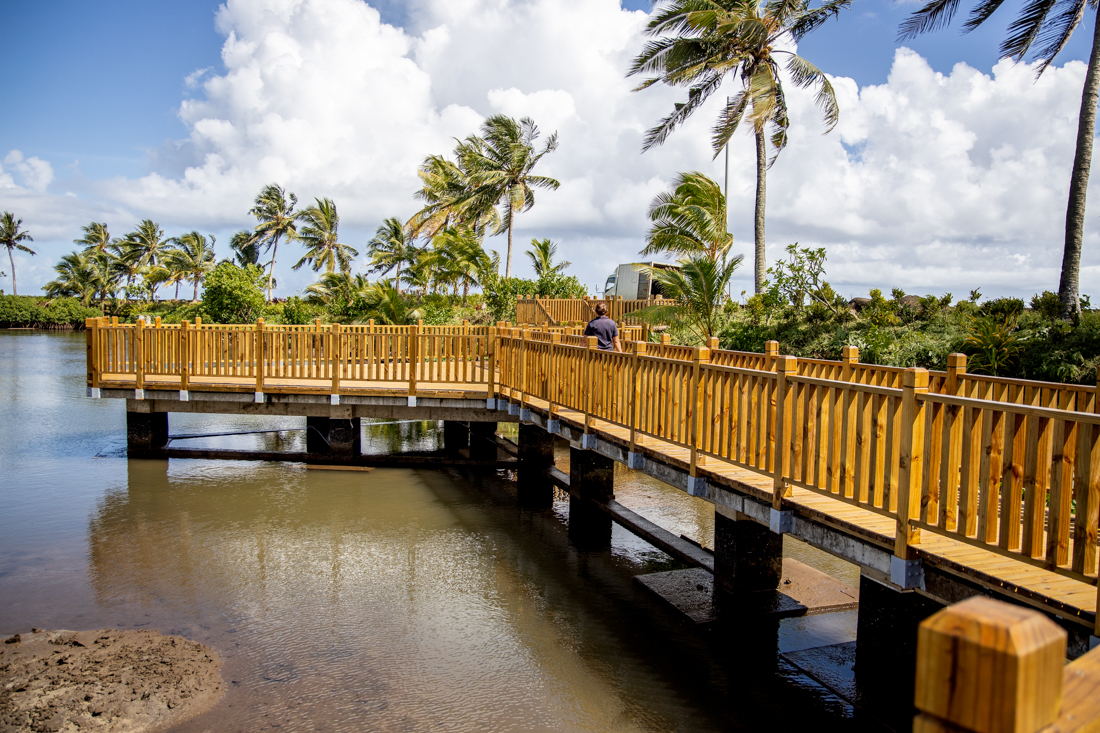 Ms. Jingsi, however, did not respond to specific questions regarding the cost of both projects and the number of other Chinese-funded projects in Samoa.

In December 2020 it was reported that Chinese government-funded projects earmarked for Samoa will continue to be delayed due to the closure of the international border.

Projects such as the Police Academy, the Vaiusu Port and primary school projects for St Therese, Apia and Lepea are affected by the border closure brought on by the coronavirus pandemic.

The Shaanxi Construction Engineering Group Corporation has been selected as the construction company for the Police Academy Project at Tafaigata.

In December last year, the Samoa-China Friendship Park project was 85 per cent complete while the Samoa Arts and Cultural Center was 95 per cent done. 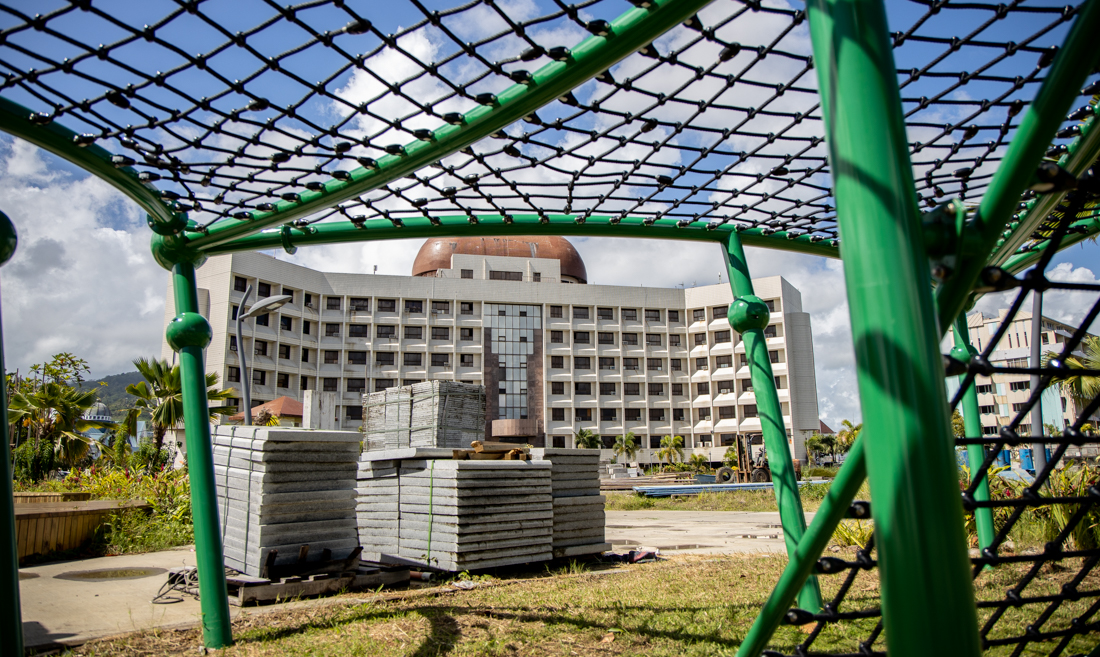 The Samoa Arts and Culture Center is constructed by the Shanghai Construction Group and upon its opening will house national treasures of Samoan culture and heritage, and become a venue for performing arts and orchestra as well as house and art shop, exhibition space and a restaurant.

In April a total of 198 passengers arrived on a charter flight organised by the China Harbour Engineering Company in collaboration with the Embassy of China in Apia.