Taula United (Maroons) upset Taula Force (Red) on the weekend at the Apia Park Stadium on the first week of the Taula All-Stars tournament.

Ultimately United prevailed 24 - 17 but only after a close fought match in which the lead rotated regularly.

During the game's first half both teams were able to secure a try and put their team's name on the scoreboard. But it was Taula Force's first-five who scored a successful conversion; Taula United were not able to put the ball inbetween the posts.

And so Taula Force led the first half of the match by 7 - 5. 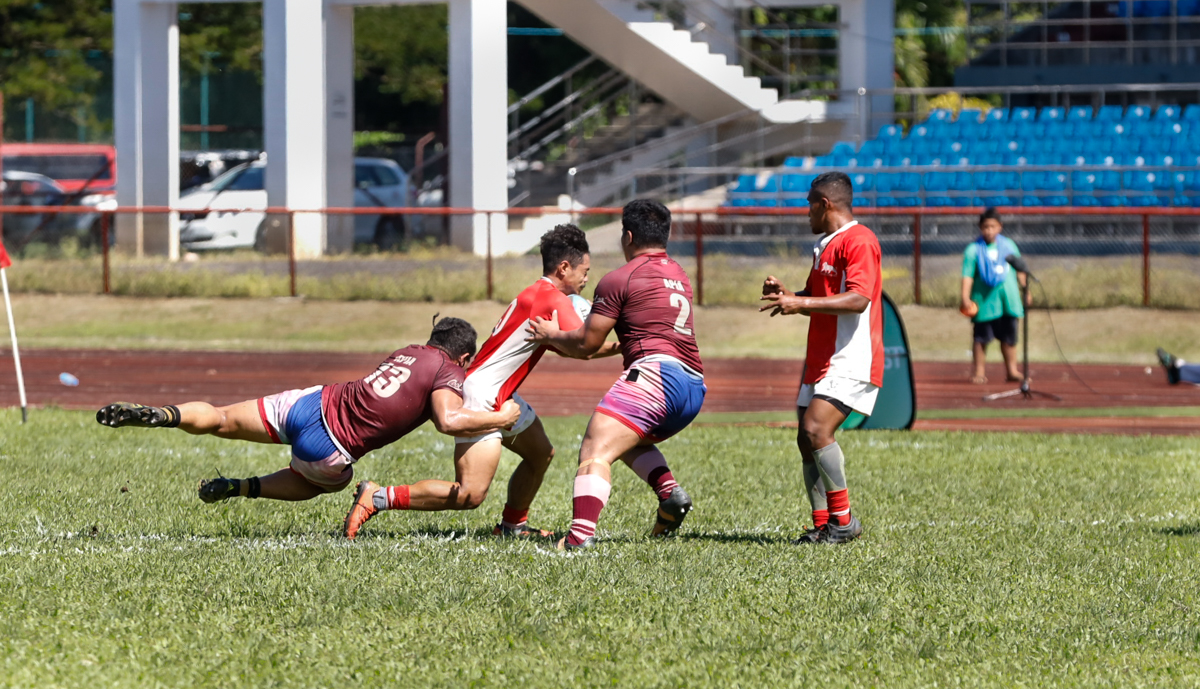 However, Taula United regrouped to secure the win in the second half of the game bringing the scoreline to 24 - 17.

Taula Force is a combination of Moata'a, Vailele, and Laulii and Taula United consists of a mix of players from S.C.O.P.A. (Samoa College Old Pupils Association) and the Apia Maroons.

During the launch of the tournament on Thursday evening, the Secretary for Apia Rugby Union, Fuimaono Laifa Peterson, said that three of their players have been selected for the Manu Samoa squad currently in New Zealand for their test matches in June to July. 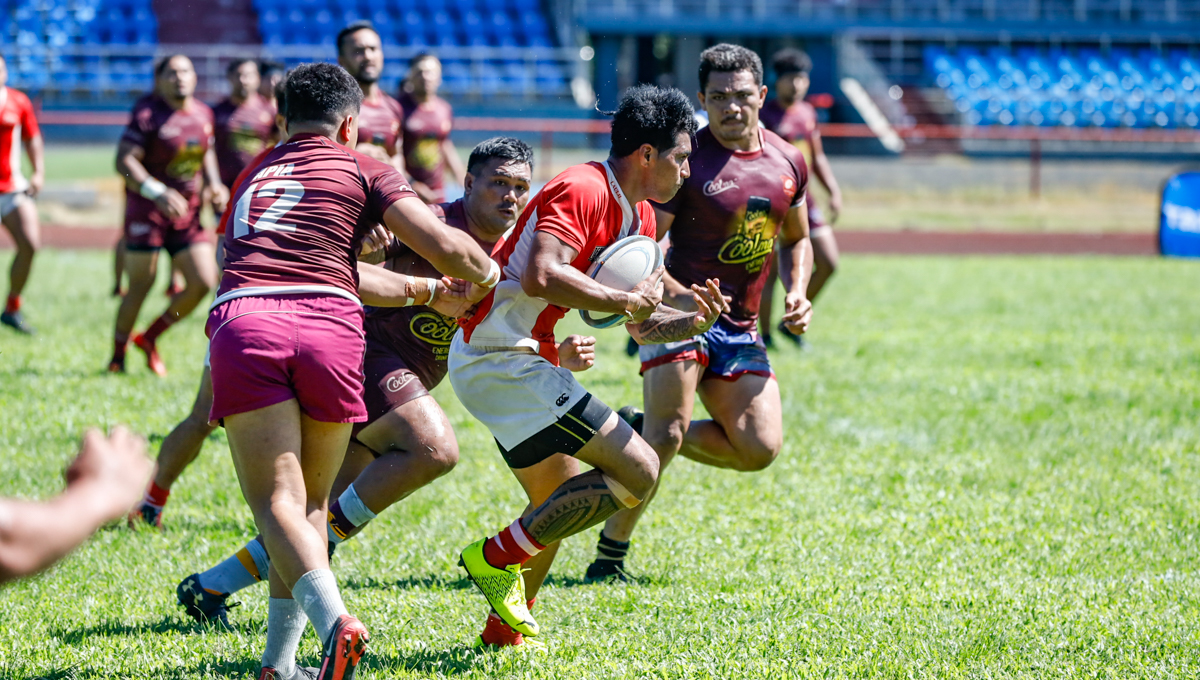 They are Theodore McFarland, John Vaili, and Joe Perez. The main sponsor for their tournament is Taula Beverages.

The Taula All Stars tournament is set to go on for six weeks prior to the Super Nine in July. A.R.U is yet to confirm a team for the Super Nine a tournament just begun with the goal of selecting their final squad for the upcoming event.