Ott Constructor Tama Uli are the champions of the Faasaleleaga rugby union first-ever 15 aside competition under the new administration of President Papalii Mapu Mariner on Saturday at Sapapalii Primary School field.

According to President Papalii, it is an honour for him to host the first-ever 15 aside for their rugby union, and he is grateful to the people who are helping him in making their tournament possible.

"I am just happy that so far it is my first year in running this union, as you know Su'a Hesed Ieremia our former President is now the manager for the Manu Samoa, and yet we (new board members) have accomplished such an achievement," he said. 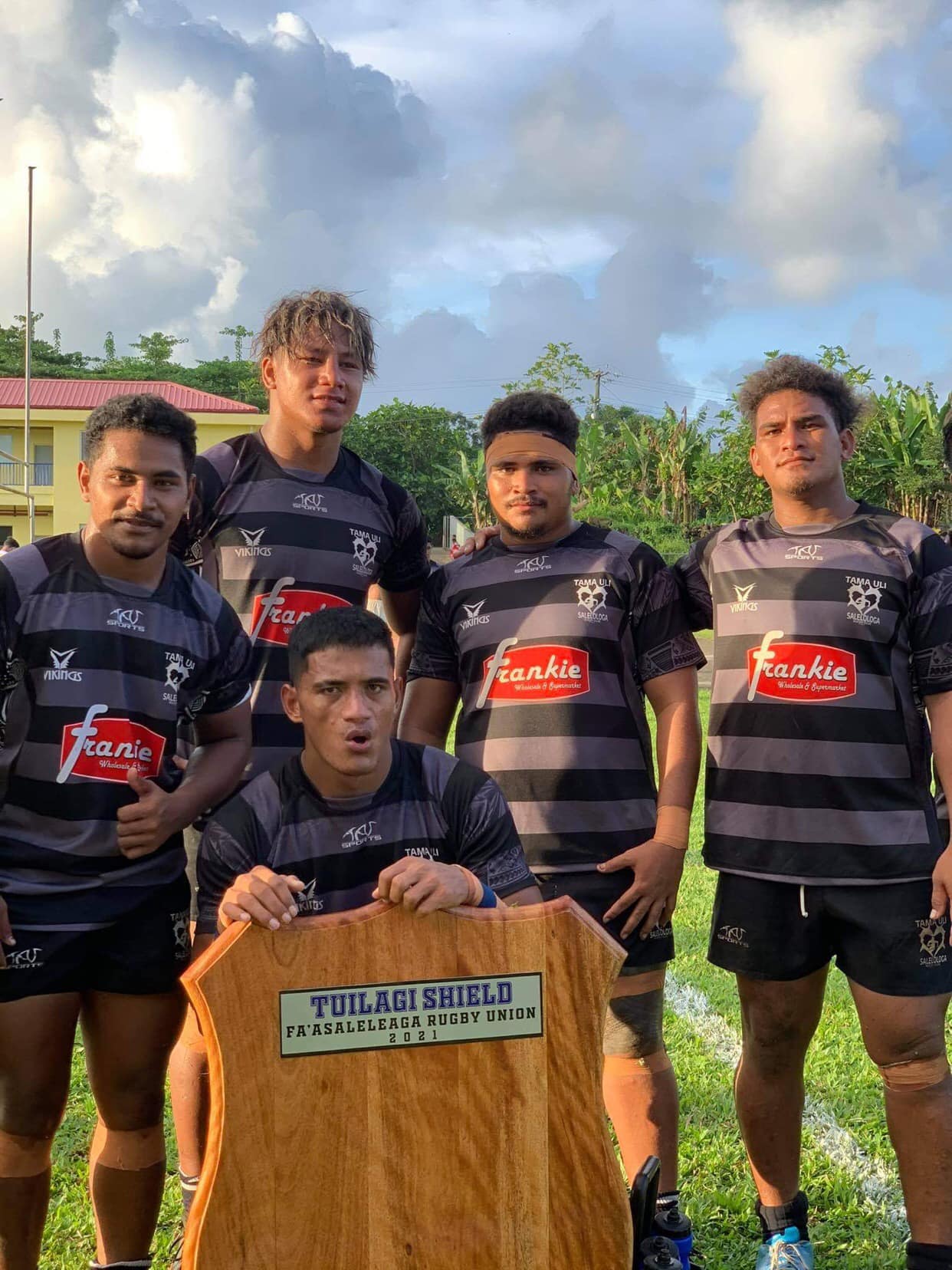 "This tournament's sole purpose is for us to select our Vikings team for the Super Nine in July. And we will be bringing our best players to the tournament," he added.

The tournament was divided into two divisions, they had the U19 and the Senior A. Tama Uli walked away with the Senior A division trophy while Laifoni Vaitoomuli took the U19 Division, 7 - 6, against Sapapalii as well.

Papalii says that he has seen great improvements not only with the players but also with the numbers of the team that has joined the tournament.

"This year we have some new teams joining us, and we are very happy to accept them as we all share the same goal which is to develop the talents of our youth and every player on the island. I am grateful to Tama Uli's coach, Junior Salima, he is also the representative of the Lakapi Samoa here in Savaii, for helping us out whenever we need it," he added.

The tournament ran for six weeks in a row then the Top 4 teams out of 7 teams make it to the Semifinals last week where they hosted the finals on Saturday. It is Faasalaleleaga's first time running the 15s Rugby ever since the last ten years as the other previous years were only Sevens that ran.