E.P.C. continues smart meter roll out after months of holdup

The smart meter project expansion will continue this Wednesday following a go-ahead from the Office of the Regulator (O.O.T.R.) to restart after it was halted last August.

The E.P.C. Chief Executive Officer, Faumui Tauiliili Toimoana confirmed that the $4.1 million project will be installing smart meters in the remaining families in Vaitele uta, Vaitele tai, Vaiusu, Vailoa, and Vaigaga. This expansion will add onto some 2900 smart meters already installed in Vaitele fou, Nu’u, and Siusega.

The development in the project follows a series of consultations hosted by the Corporation with village heads in spreading awareness on how the smart meter works.

“We have also received the endorsement from the Regulator to restart our project,” he told the Samoa Observer on Monday.

The Corporation has also completed the smart meter Firmware upgrade of already installed smart meters in its pilot trial. 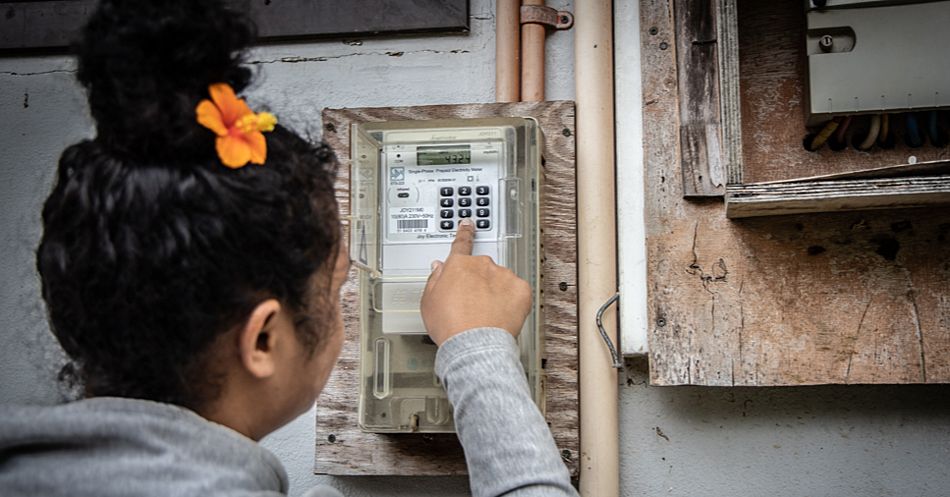 Faumui also assured the problems the customers encountered in the pilot trial have been resolved.

“Right now we do not have any more problems as previously reported in the beginning,” he said.

“It was all due to a lapse in the communication in our retail office that sells the power units to the meter [at the homes].

“And we have resolved all of this and so far none have reported any more complaints.”

Last year, the Office of the Regulator then did a survey among residents who were using newly installed smart meters, and feedback showed problems with its use, leading to the Office recommending the rollout be ceased.

In December, the Corporation rolled out an upgrade on smart meters to address common complaints from customers including delayed activation after they pay their top-ups.

Smart meters from Vaitele, Nu’u and Siusega included a reprogramming of the software using Firmware.

With Firmware, households with smart meters are expected to receive their units and power back on within a minute after top-up, unlike before where customers had to wait for up to 15 minutes.

Faumui pleads to the public to continue to support the Corporation as they carry out their enhancement works saying “we cannot continue the work that we do without your support.”

“The work we are doing right now is for the betterment of all of Samoa and not just for the E.P.C. and a small group.

“It is for the general good of the whole nation.”