Eighty-three farmers and fishermen in Savai'i have signed grant agreements that will provide them with funding to upgrade their farming and fishing operations. (Photo: S.A.F.P.R.O.M.)
TM
By Tina Mata'afa-Tufele, 21/05/2021

Eighty-three farmers and fishermen in Savai’i have signed grant agreements under the Samoa Agriculture and Fisheries Productivity and Marketing Project (S.A.F.P.R.O.M.).

Their signing up for the campaign was announced in a 19 May statement published on S.A.F.P.R.O.M.'s official Facebook page.

“Congratulations to the 83 Farmers and Fishers who signed their Grant Agreements yesterday in Salelologa, Savai’i!,” the announcement read.

“This is the beginning of a new chapter for our stakeholders who will move on to purchasing their farming and fishing equipment and supplies next week.”

S.A.F.P.R.O.M supports the development of the private sector by investing in the transformation of smallholder farmers by raising them up from operating as subsistence farming to farming as a business.

Officials traveled to Savai’i early this week for the grant agreement signing. 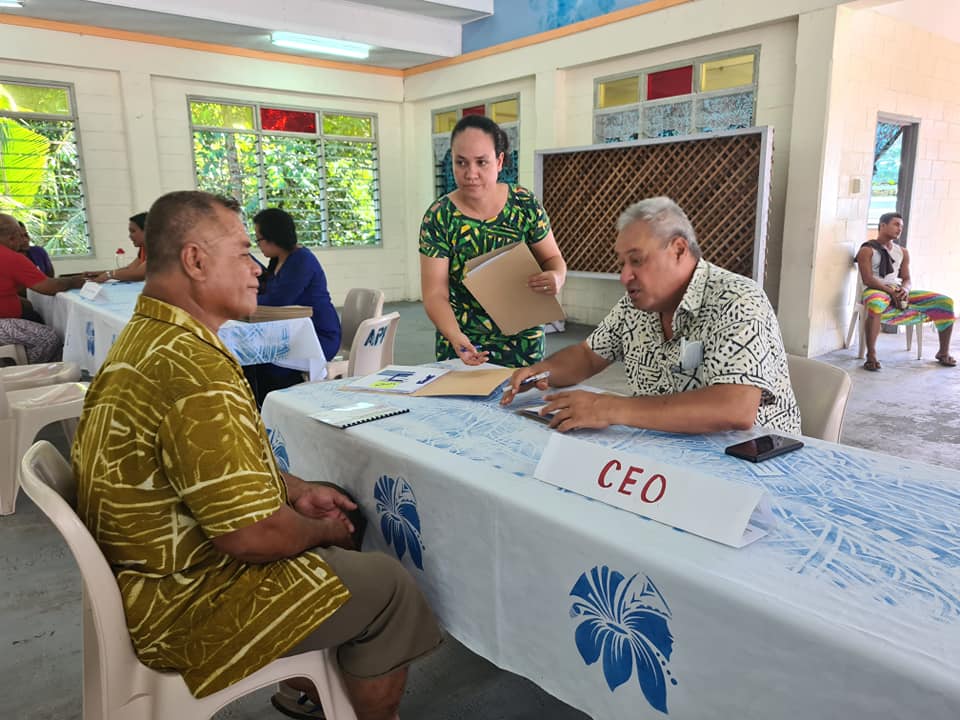 The project thanked the Ministry of Agriculture's (M.A.F.) Fisheries Division for its support.

S.A.F.P.R.O.M. is funded by the World Bank and the International Fund for Agriculture Development.

Early this month M.A.F. Assistant C.E.O. Ramona Sulifoa said they hope to train at least 1,300 farmers and fishermen in Upolu and Savai’i by the end of the financial year.

Once they apply to the Ministry, farmers and fishermen will be trained and given equipment upon the completion of their training. 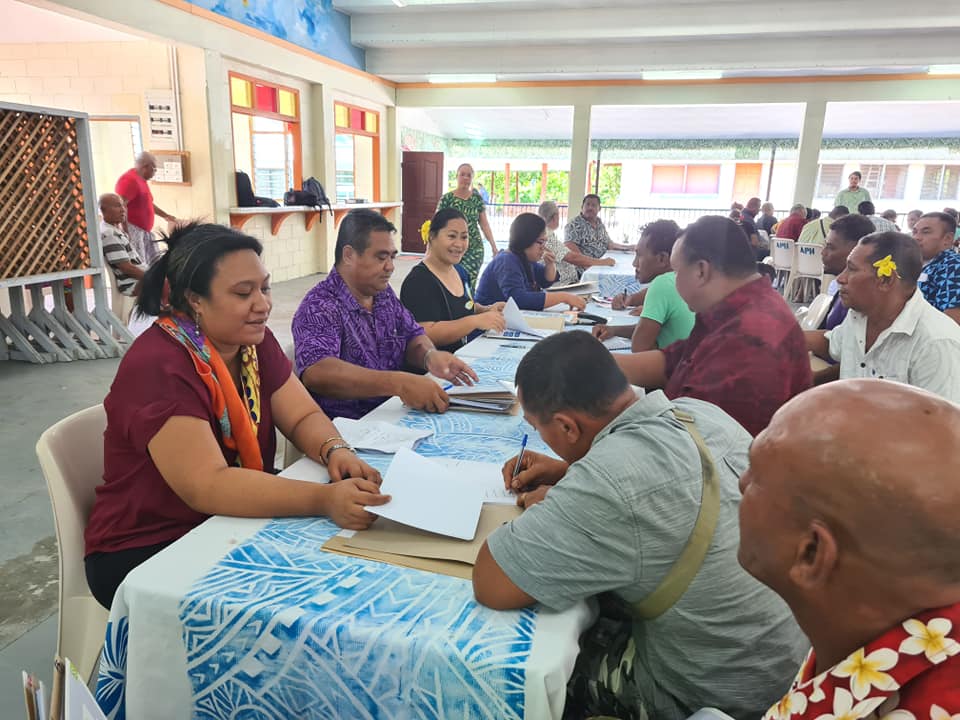 She said that the grants have to be used wisely and for their intended purposes.

M.A.F. sees the project as a means of boosting the sector's productivity and improving its access to markets.

Faatali Faiga, a cattle farmer in Saipipi, Savai’i said a lack of farming materials, tools and equipment had made life difficult.

“Thank you to the Ministry for this project fund and giving us the opportunity to improve our standard of living especially in preparing a good future for my kids.”