Aleipata College rules U16 for Zone A

Aleipata College who traveled for an hour and sixteen minutes to get to Leifiifi College has gone back to their school with the U16 title and trophy for the secondary schools' sevens tournament on Friday afternoon. They defied all odds and secured an easy win against Leifiifi College U16, 36 - 5.

Aleipata went into the first half with confidence and put on their game plan in which they had worked on for the past few weeks, and they secured their first try in the early minutes of the match. However, their conversion was unsuccessful, 5 - 0. 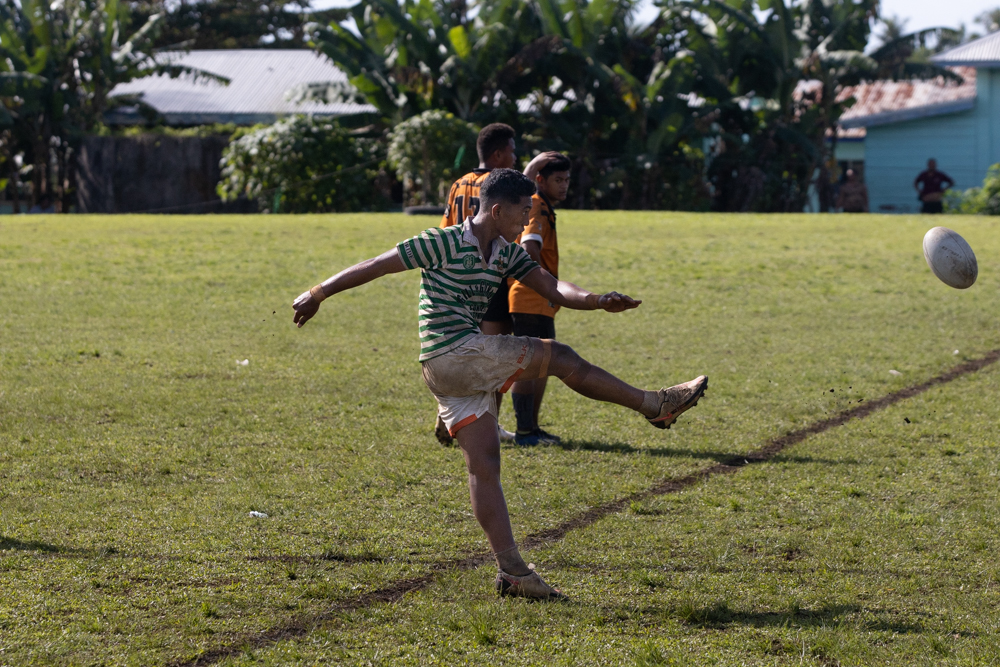 A few seconds passed, and Aleipata's jersey number 20 dived on the left side of the try line with Aleipata's second try, and this time their conversion was successful, 12 - 0.

In Leifiifi's desperate attempt to get a try, they finally nailed their first try of the match in the far right of the try line, with an unsuccessful conversion, 12 - 5, and the whistle was blown to signal the half time break. 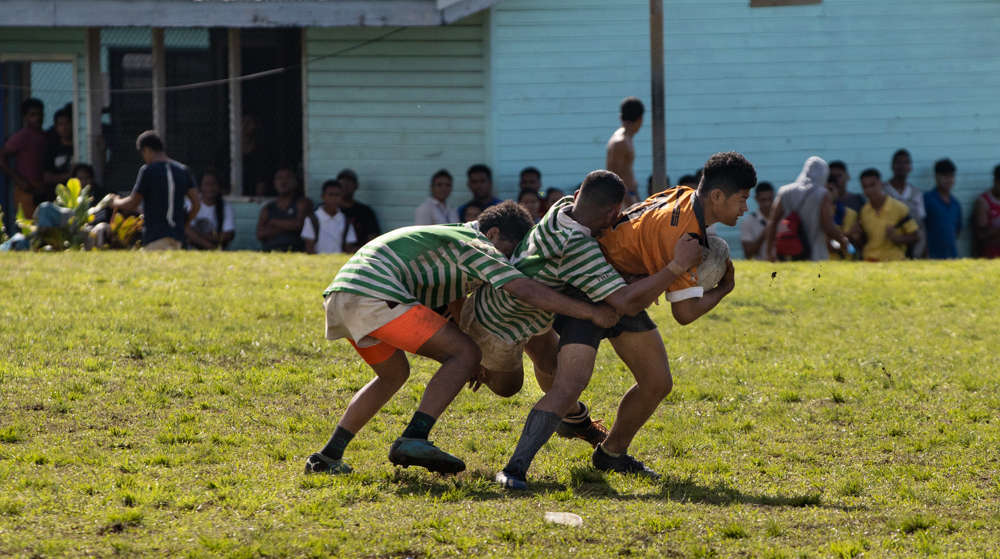 Coming back into the second half, Aleipata's defense was very strong as they were able to turn over any attacks from Leifiifi and leads it under the post for a try. Aleipata secured the third try and the conversion was unsuccessful, 17 - 5.

Aleipata attacked again, and a pick-and-go from one of their players led to another try and extended their leads to 24 - 5.

If that was not enough, Aleipata goes under the Leifiifi College post again with another try on the far right of the try line, and an unsuccessful conversion, 29 - 5. 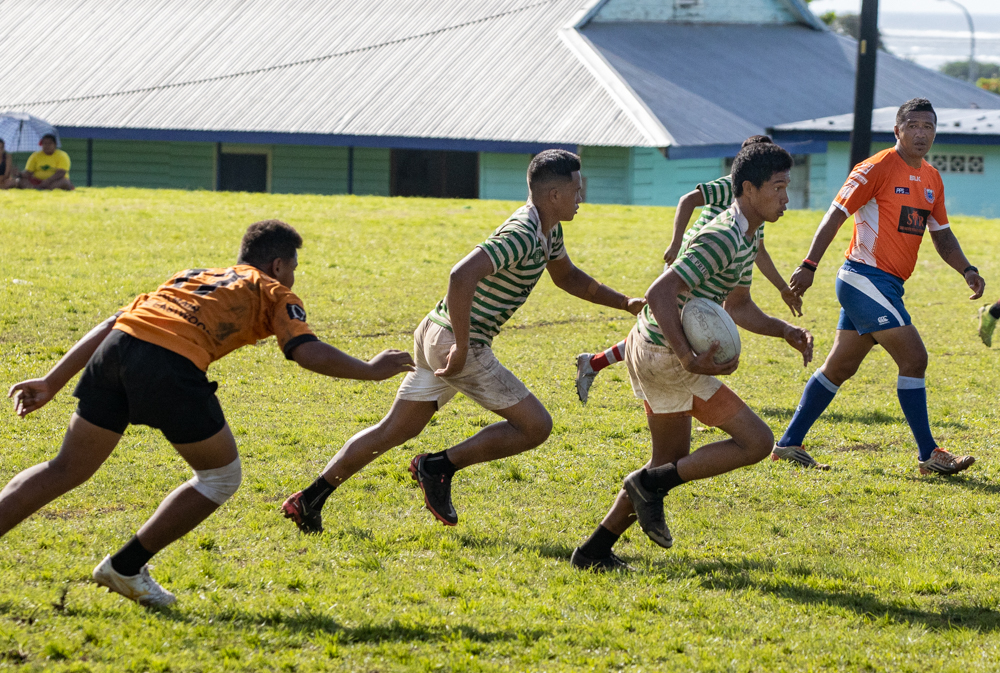 With seconds left for the second half, Aleipata attacked again and landed one of its players under the post, and with a successful conversion to end their game with, 36 - 5.

An attempt by the Samoa Observer to get a comment from Aleipata was unsuccessful as of press time, as the team and management were in a hurry to go back home and enjoy their victory. 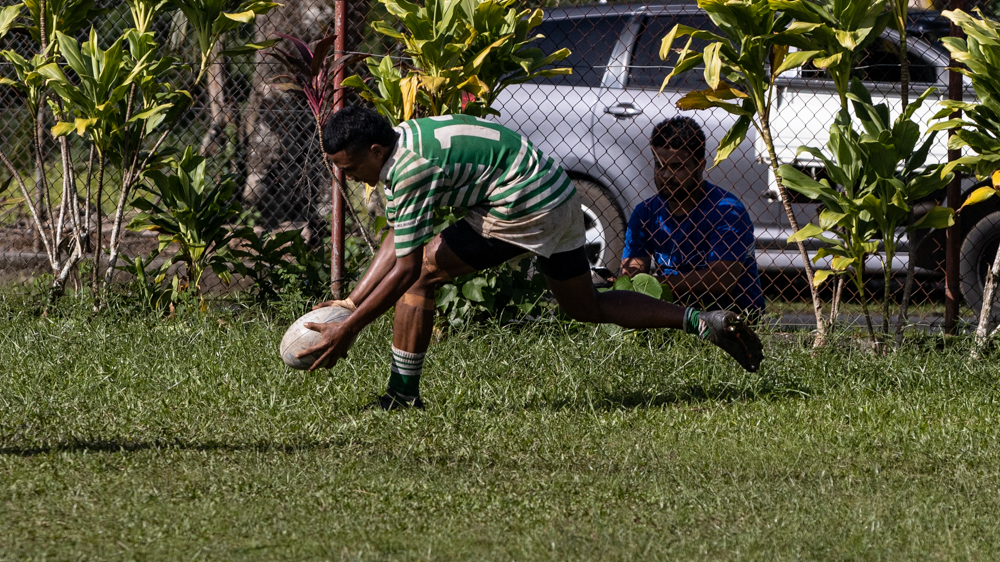 After the game, Aleipata College knelt down and thank the Lord for what he has done before they got on the bus and make their way home.