US to limit immigration arrests at courthouses under Biden 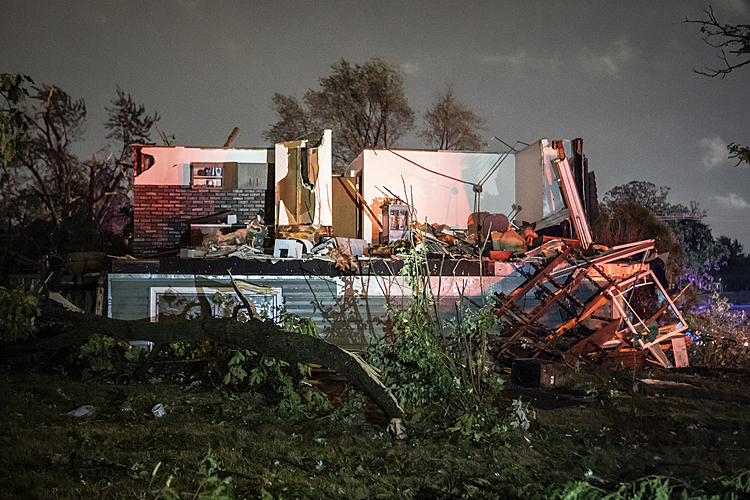 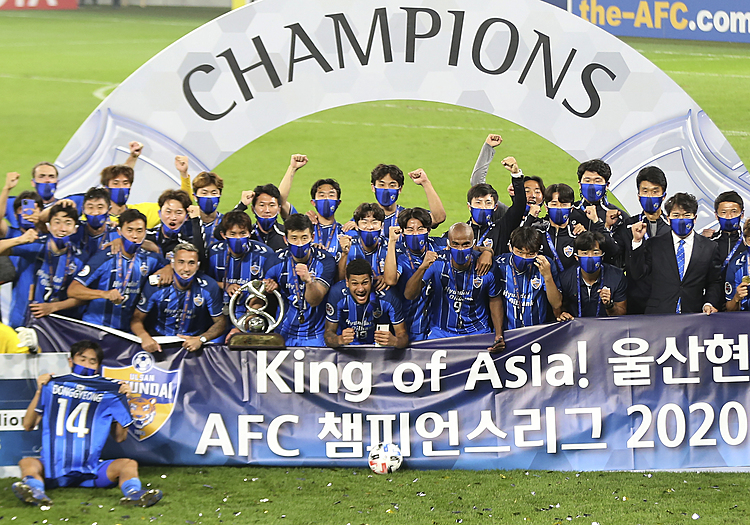