Public servants who served in Government Ministries, Boards as well as in public schools were required to resign early October last year, ahead of candidate nominations.

Out of three Government heads who ended their contracts early to pursue a political career, only one made it through. All the former bureaucrats ran under the Human Rights Protection Party banner.

Lupematasila Tologata Tuimaleali’ifano, the Former Electric Power Corporation General Manager, is the only success story having successfully secured a seat in the XVII Parliament for Falelatai ma Samatau with a lead of 980 preliminary votes.

Lupematasila exited the State-owned entity after 33-years of service.

The other is Former Environment C.E.O., Ulu Bismarck Crawley who bid farewell to his Ministry at the height of the COVID-19 state of emergency to prepare for the election and was only a few months into a renewed contract.

Ulu contested the seat of new electoral constituency: Faleata No.4, under the flag of the H.R.P.P.

He ran against two others, falling short of securing the Faleata No.4 seat by almost 300 votes, well behind former Member of Parliament, Ale Vena Ale.

Another former public servant who was also unsuccessful is the former Fire and Emergency Services Authority (F.E.S.A.) Commissioner, Taueva Faafouina Mupo Sauvao who resigned to contest the Aana Alofi No.1 constituency against four other candidates. 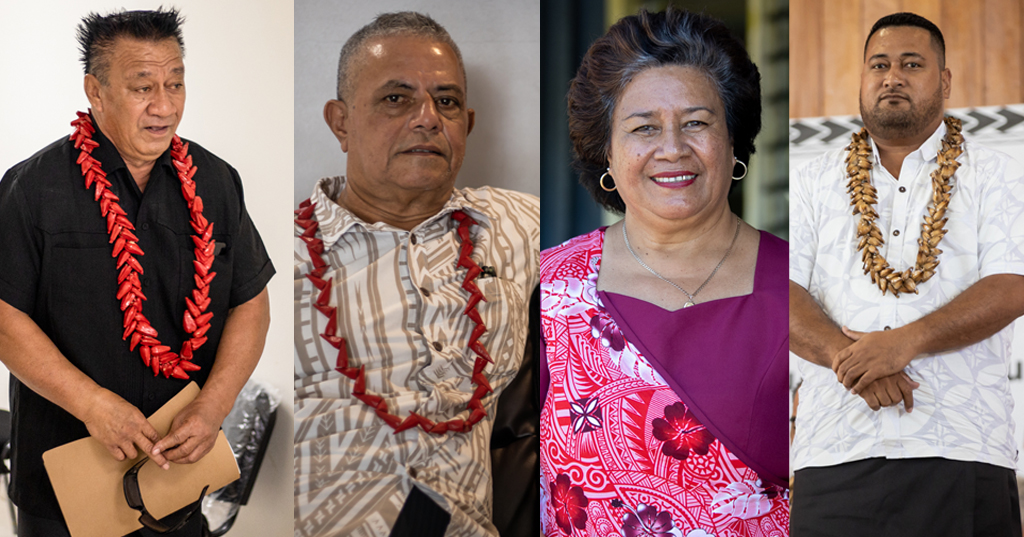 Meanwhile, four Assistant Chief Executive Officers who put their hands up for Parliament; none of them have secured seats in the next parliament.

Ve’atauia challenged caretaker Minister of Works, Papalii Niko Lee Hang to a close race for the Vaimauga No. 3 seat with only 80 votes difference, preliminary result show.

He was only reinstated to his position a year before departing as part of his election preparations.

Thirty-six-year-old Unasa contested in the Fa’asaleleaga No. 4 seat, but fell more than 600 votes behind Tea Tooala Peato who is also a F.A.S.T. candidate.

The two A.C.E.O.s who flew the H.R.P.P. flag included former Assistant Chief Executive Officer of the Ministry of Customs and Revenue (M.C.R.), Solia Iosefa Kalolo who ran for the seat of Falealupo as well as female former Ministry of Health A.C.E.O. Mae’e Ualesi Silva who ran for the Salega No. 2 seat.

Sixty-two-year-old Solia worked for the Government for 44 years, while 58-year-old Mae’e served the Ministry of Health for 37 years before making a run for public office. 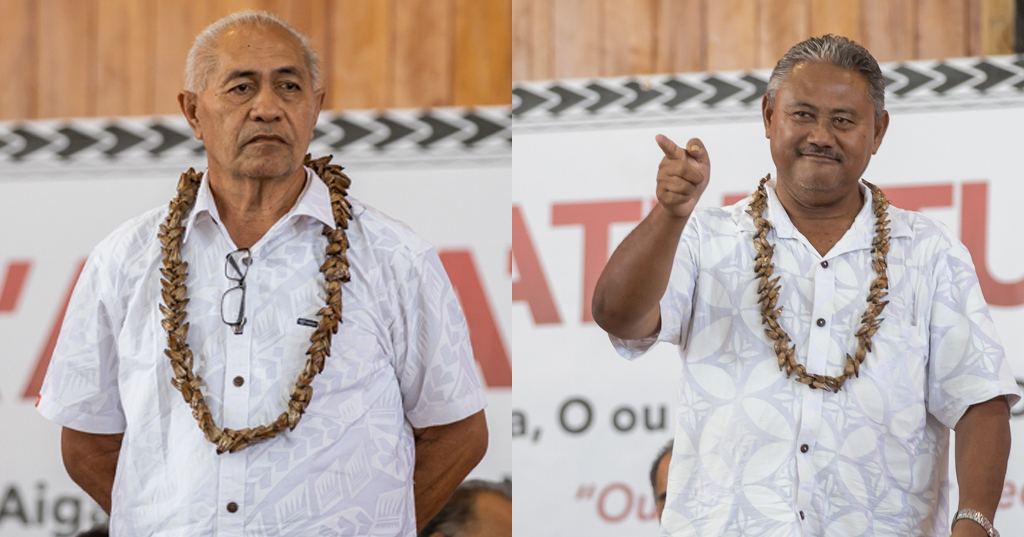 Additionally, many public school educators who who ran for the election, only two successfully swapped their teaching careers for legislative duties.

In Savaii, 63-year-old, Seuula Ioane who has been a teacher for more than 40 years and a Principal for 20 years, successfully wrestled the Alataua Sisifo seat away from former Parliamentary Finance and Expenditure Committee Chair, Aliimalemanu Alofa Tuuau.

The final count of ballots is currently underway at the Office of the Electoral Commission's operations centre in Tuanaimato.