Why we should not regress from educating the youth about Sexually Transmitted Infections (STI’s)?

Why we should not regress from educating the youth about Sexually Transmitted Infections (STI’s)?

Besides the negative connotation that “sex conversation” spurs in communities, homes and school environments  Sex is a positive part of human anatomy, more specifically reproductive health, hygiene and well-being. The need for safe-sex education is immensely vital to the nation’s growth. As globalization and interdependency highlights the rest of the world the need for modern calls and expectations are probable to also progress.  Pacific island countries now have access to vaccines for sexually transmitted diseases and infections, but there is a slight problem with the solution and that is that sex is hardly spoken of in social communities due to stigma around sex related topics whether in family or at school.

Furthermore, a recent interview with Health specialist Professor in Obstetrics and Gynecology and women’s health Alec Ekeroma articulates that chlamydia was very high in the community with up to 20-25%...as for now women in Samoa are offered synthomycin with their partners to treat chlamydia as the rate was high it was better to mass dose.

A recent report published by the UNFPA in 2020 highlights the ages fewer than 25 are sexually active and unaware of safe-sex precautions such as contraception, condoms and family planning.  “In a global school based health survey estimated that 57% of adolescents within the ages of 13-16 years of age have had sexual encounters with 43% not using any method of birth control…” 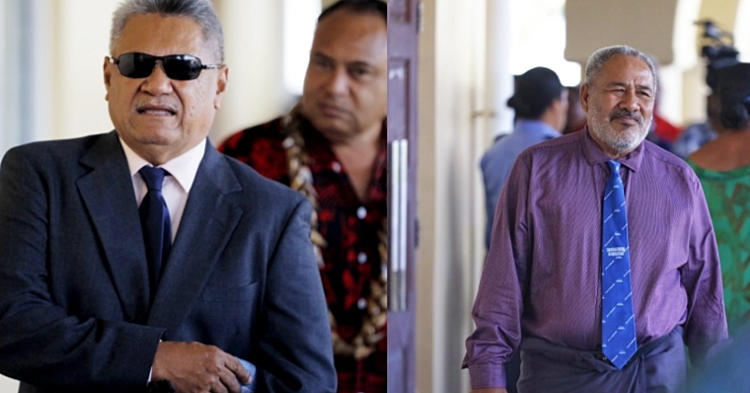