RENO, Nev. (AP) — A California man was arrested for disorderly conduct after Justin Timberlake said he got too physical with him last weekend during the American Century Celebrity Golf Championship at Lake Tahoe, sheriff's officials said Tuesday.

Keith Weglin, 29, of Sacramento, California, was booked into the county jail for the misdemeanor Saturday afternoon, posted $640 bail and was released late that night, Douglas County Undersheriff Paul Howell said.

TMZ first reported on a video showing someone's hand slapping or touching Timberlake on the back of his neck as the singer walked through the gallery between holes during second-round play at Edgewood Tahoe Golf Course in Stateline about 60 miles south of Reno.

Timberlake could be heard saying, "Bro, why would you do that?"

Howell told The Associated Press Weglin was arrested for his conduct as deputies were escorting him from the course "after the 'touching' of Timberlake."

"It is not related to the contact he made with him," he said in an email to AP.

Howell said later Tuesday that he considered it "a very minor event" but that he was issuing a news release "due to an undue amount of inquiries."

Weglin allegedly was intoxicated when he "inappropriately touched" Timberlake's face, Howell said in the statement.

"Mr. Timberlake declined to press charges and officers directed the fan to leave the premises," he said, adding that Weglin "became disorderly and argumentative and was subsequently arrested for disorderly conduct."

Howell said it will be up to the district attorney's office to decide whether to file formal charges.

Douglas County Deputy District Attorney Brian Filter said in an email to AP on Tuesday that Weglin tentatively is scheduled to make his initial court appearance on Oct. 10 in Tahoe Township Justice Court in Stateline. But he said the case had not yet been referred to the district attorney for prosecution.

"Once received, it will be reviewed and a charging determination made," Filter said. 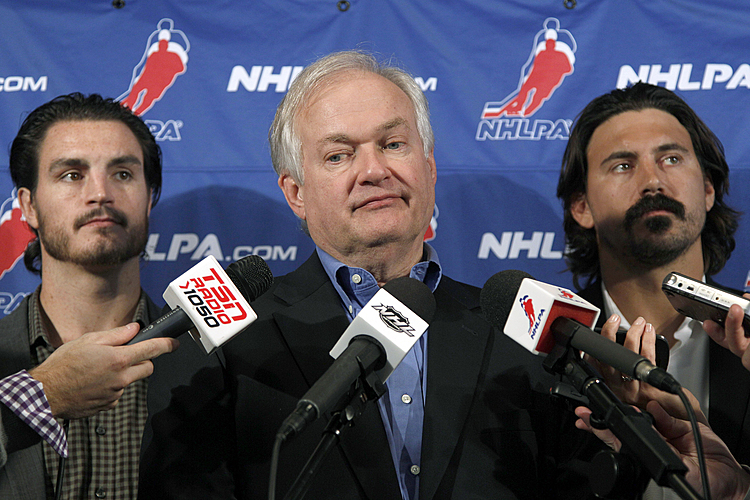 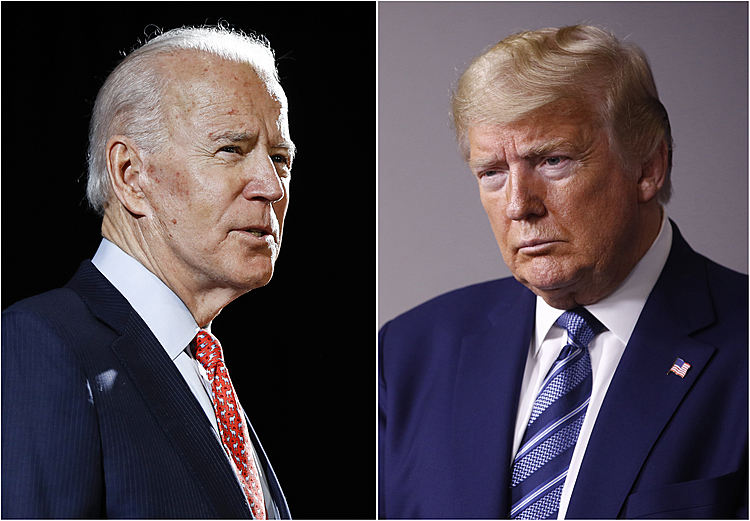 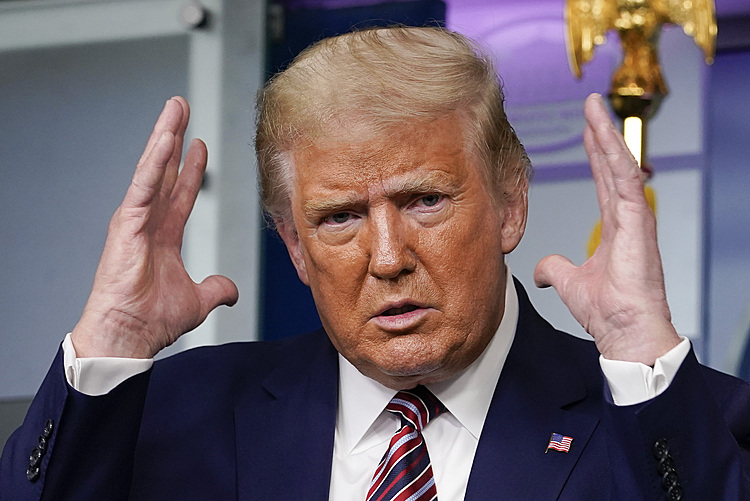