The Samoa Observer had visited Falelatai on early Friday morning to find a peaceful and well-organised election process.

The polling station was set up right beside the Falelatai Catholic Church and the village had given the opportunity to the elderly who did not take part in the pre-polling process to cast their votes. 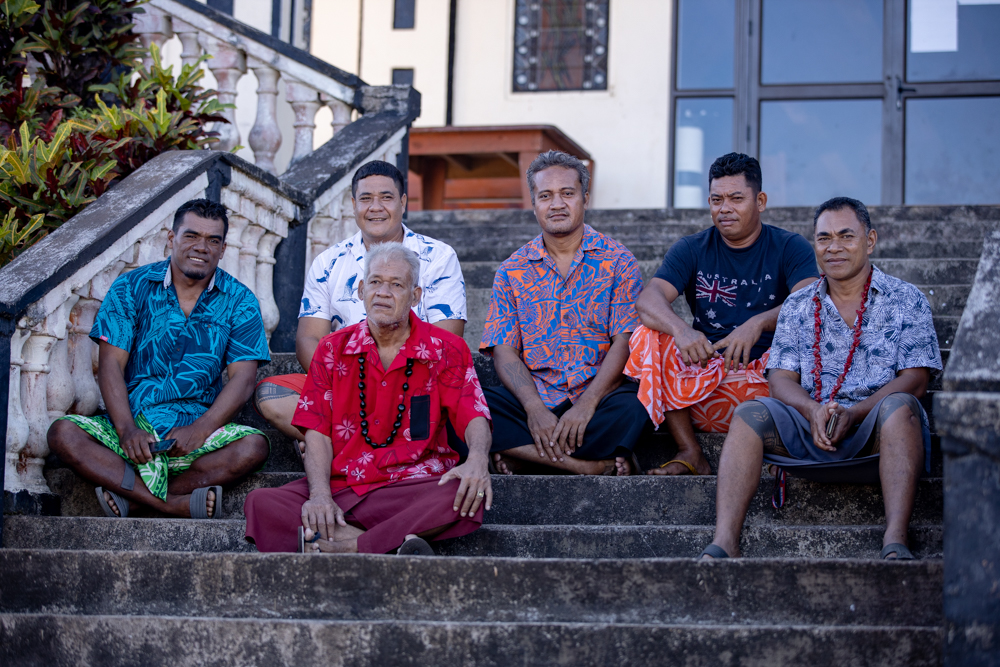 The Falelatai matai, who sat near the church building and kept an eye on the proceedings, emphasised that everything was fine on their side of the island.

Some of them acknowledged the assistance of village members to the elderly who were there to cast their votes on Friday morning. 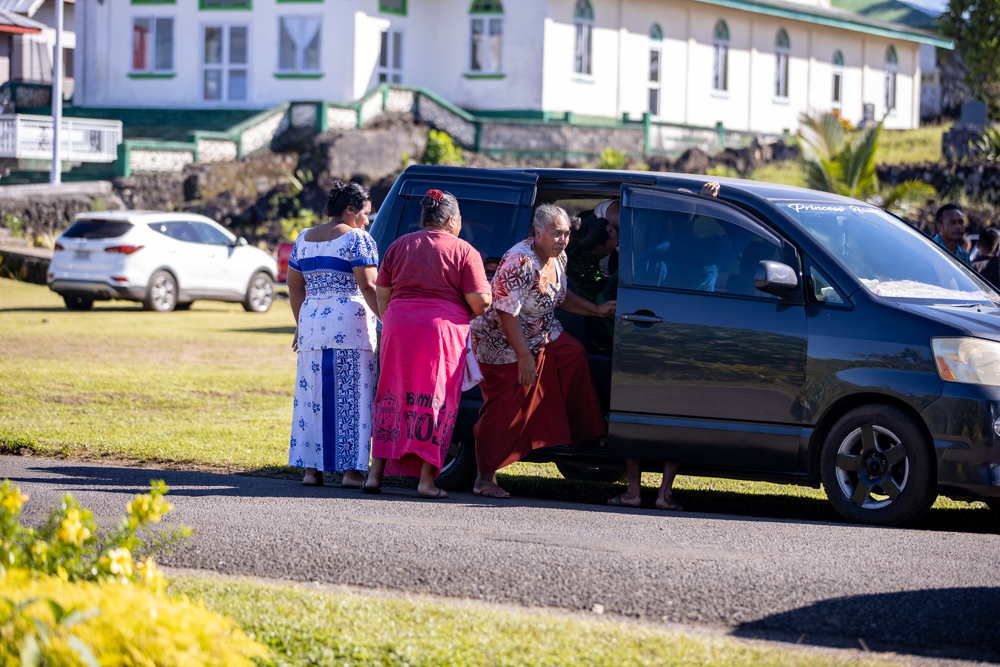 A matai from Falelatai, Salu Lupematasila Maafi told the Samoa Observer that he gives thanks to God for his kindness and love now that they have reached the end of the general election.

According to the matai, the ban had started on Thursday night and so far there has been no one intoxicated in their village. 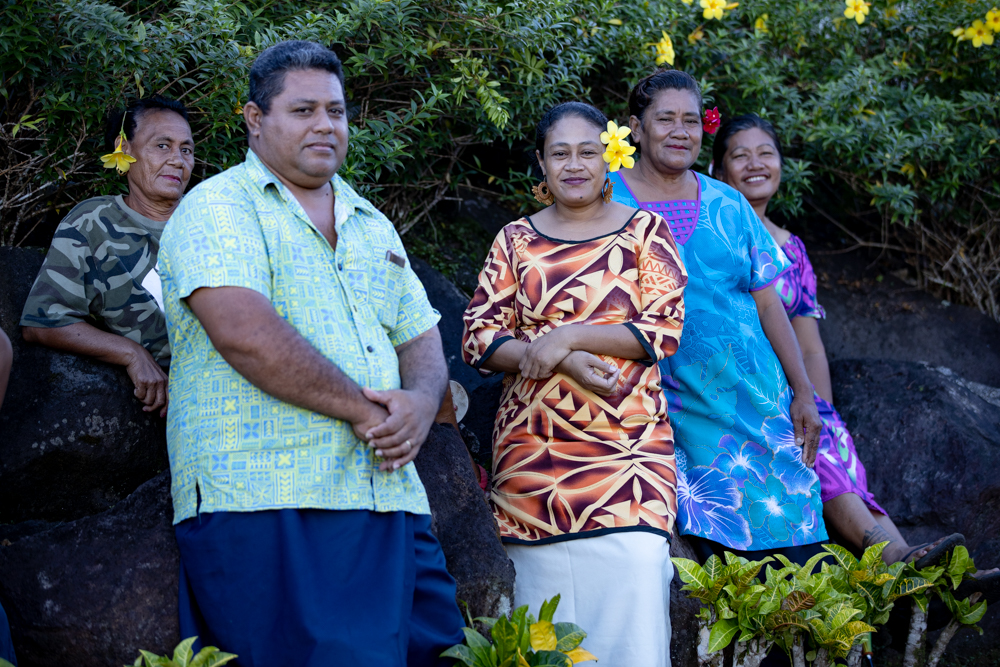 He again gave thanks to God and asked for his guidance and help throughout Friday, adding that they hope it reaches a good destination.

"May this day end in success, let there be no failures," he said. 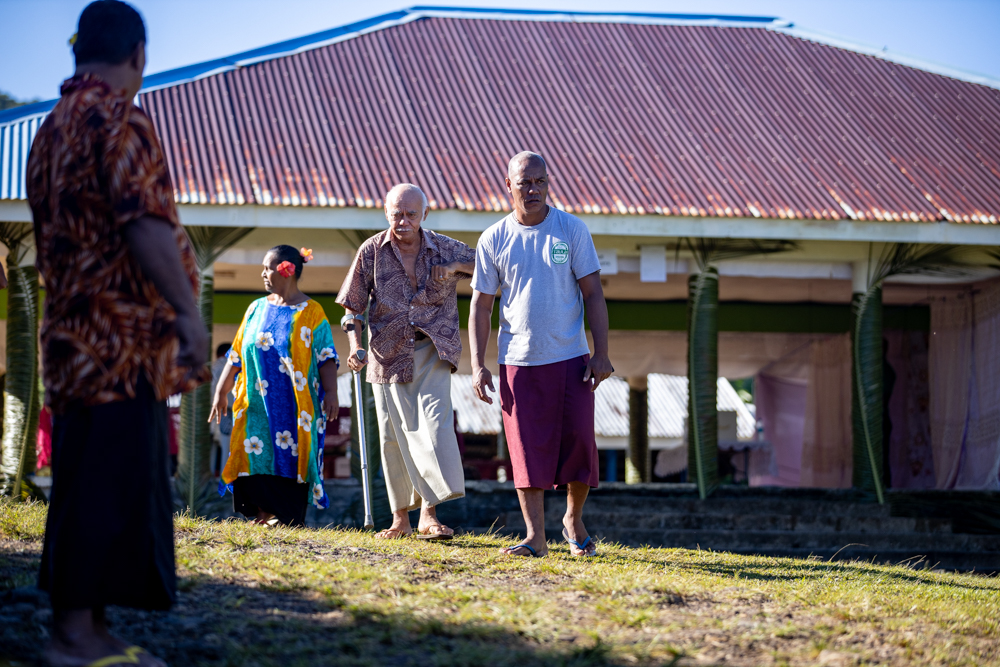 In Pata Falelatai, tents and chairs were set up outside the polling station for those who will cast their vote.

Aulele Fosi, a matai from Pata Falelatai told the Samoa Observer that the election process is currently peaceful and there was no pre-polling in Pata Falelatai as it was the wish of their village to cast their votes on Friday. 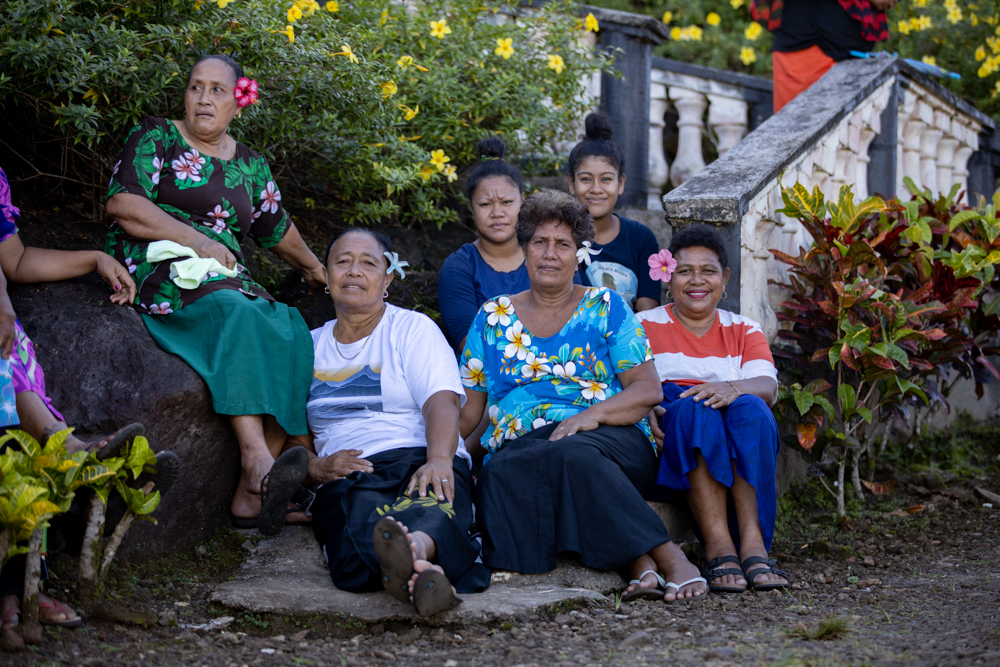 According to him, the opportunity was first given to the elderly, persons with disabilities and the essential workers and then the youth to cast their votes.

Like Samui Falelatai, there is currently a ban on alcohol in their village until the elections come to an end.

The Samoa Observer also visited a polling station in Samatau to find that there was no tent set up outside of the polling station, with people having to stand on the steps in the sun holding umbrellas to shield themselves from the heat. 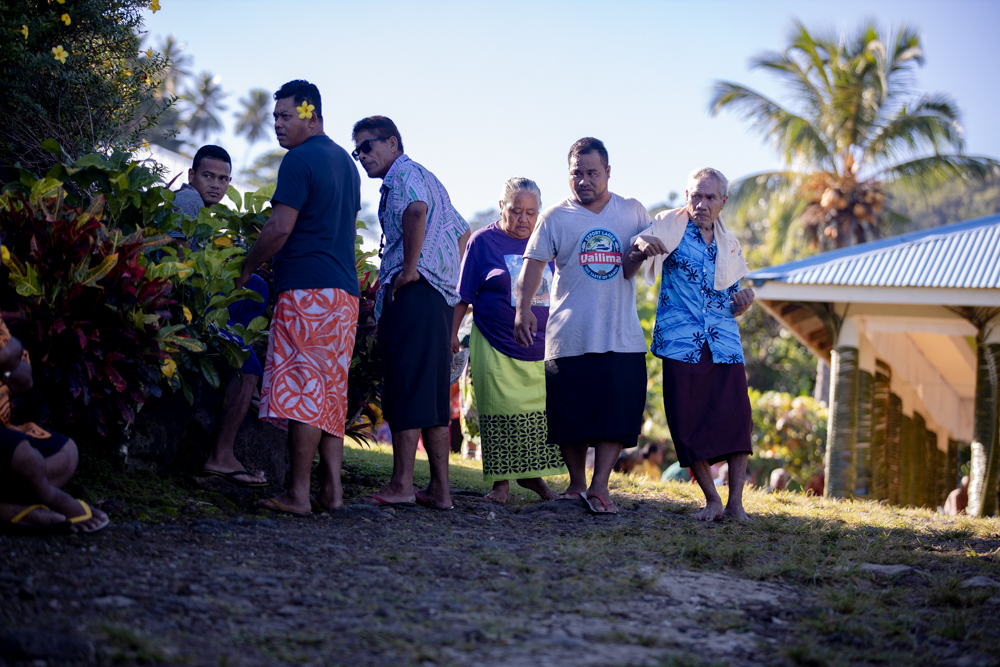 There was also no organised line into the polling station as it appeared people were filling up every available space near the entrance of the booth.

Similar shortcomings in organisation were seen at another polling booth in Nofoalii where people lined up outside of the polling station in the heat of the sun.