March for Jesus unites all faiths

An interdenominational "March for Jesus" was held in front of the Government Building on Saturday uniting churchgoers from different faiths.

The event kicked off with a parade starting from the Vaisigano Bridge to the Government Building with the members of the different churches participating. 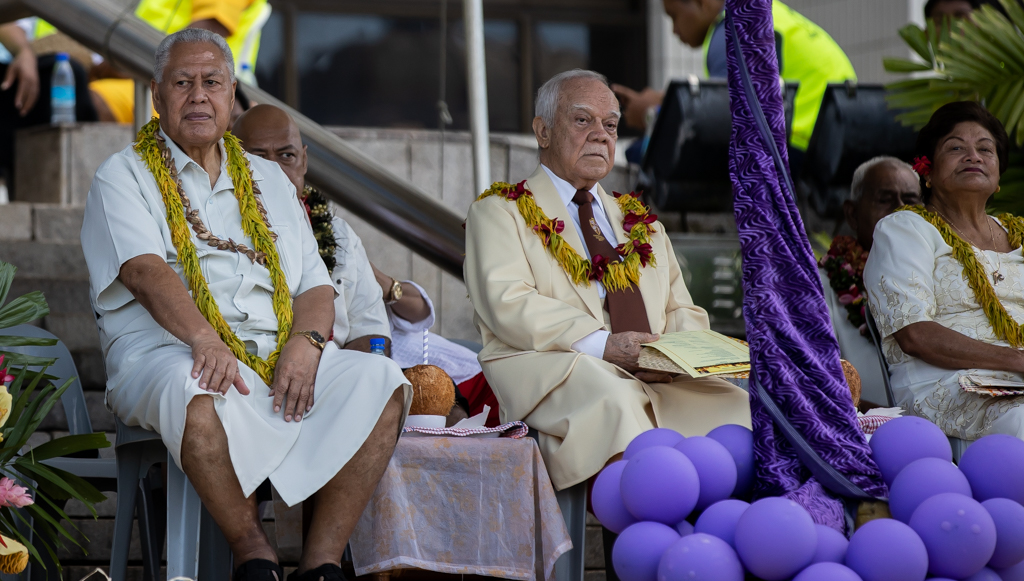 The Master of Ceremonies, Leota Kosi Latu told the Samoa Observer in an interview that the march brings all the different denominations together.

"It's an interdenominational event, it's something that's been done many many times in the past. The last time it was done was way back in 1992," Leota said.

He said that the 'March for Jesus' event brings all the different denominations together and its goal is to reinforce the people's faith in God.

He further explained that Samoa prides itself in being a nation of God. 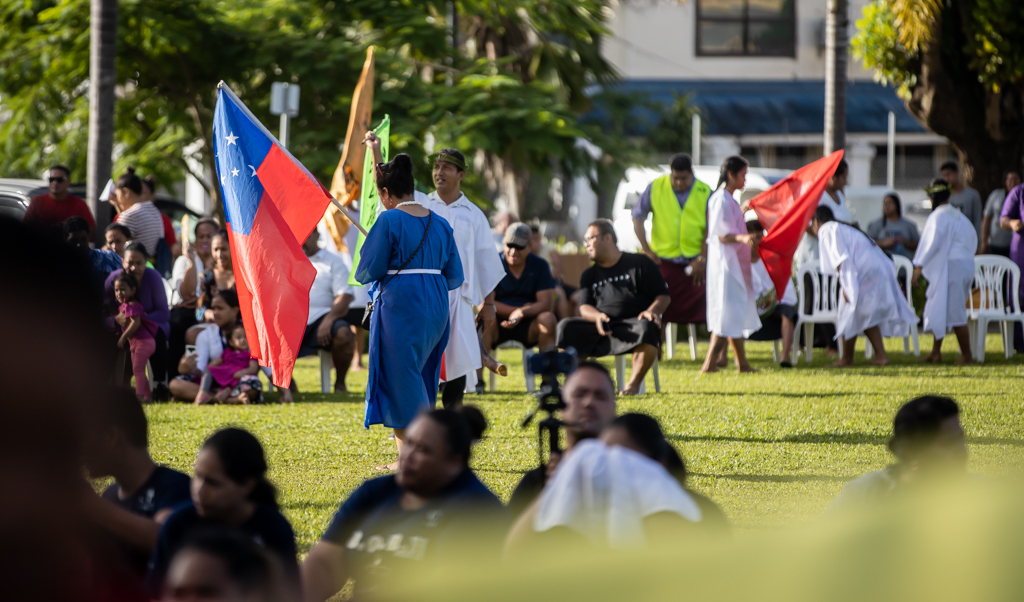 According to Leota, the organising committee felt that it was time to bring the people of Samoa together, particularly in the current circumstances that the country finds itself right now.

"And I think that mobilising the people of Samoa, regardless of what your denomination is and having us to focus on God rather than focusing on our challenges, I think is a good thing," he said.

"So it really is a march for the nation, for the people of Samoa."

He said that it is intended for all different denominations and is ultimately about Jesus.

Asked about the Easter Sunday celebration, he said that it is one reasons they are having the march this weekend as it is to reinforce one of the most important events in the calendar of Christianity.

"But it's not just a historical thing you know, we celebrate passover or Easter as some of us call it and so the timing couldn’t be better," he said.