The youth of the Congregational Christian Church of Samoa in Vaiala have released their third CD, over 20 years after releasing their last album.

Over 400 members of the church as well as families and friends witnessed the launching of the youth group’s third album last Friday night.

Reverend Iese Uele said he admired the effort that the 110 youth members put into producing the CD which was launched on that evening. 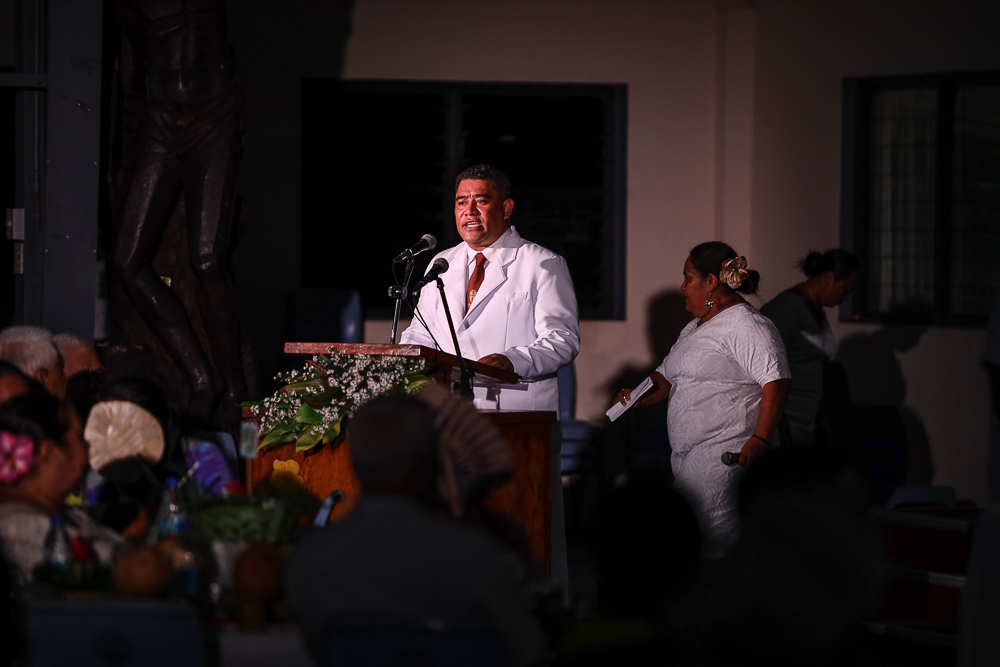 "Our vision for this CD is trying to gather all the youth members of the village and the church, as according to our CD theme ‘E lelei nea uma a le Alii na ia fai’, we are forever grateful for God's love and blessings upon our youth and village,” he said.

"The last CD we have was back in 2001 from that time till last year we have decided to have a third launch and that is for the youth to take up.”

The COVID-19 pandemic initially delayed the launching of the album as well as the production phase, especially the recording which was affected by the state of emergency (S.O.E.) that the Government declared in March last year. 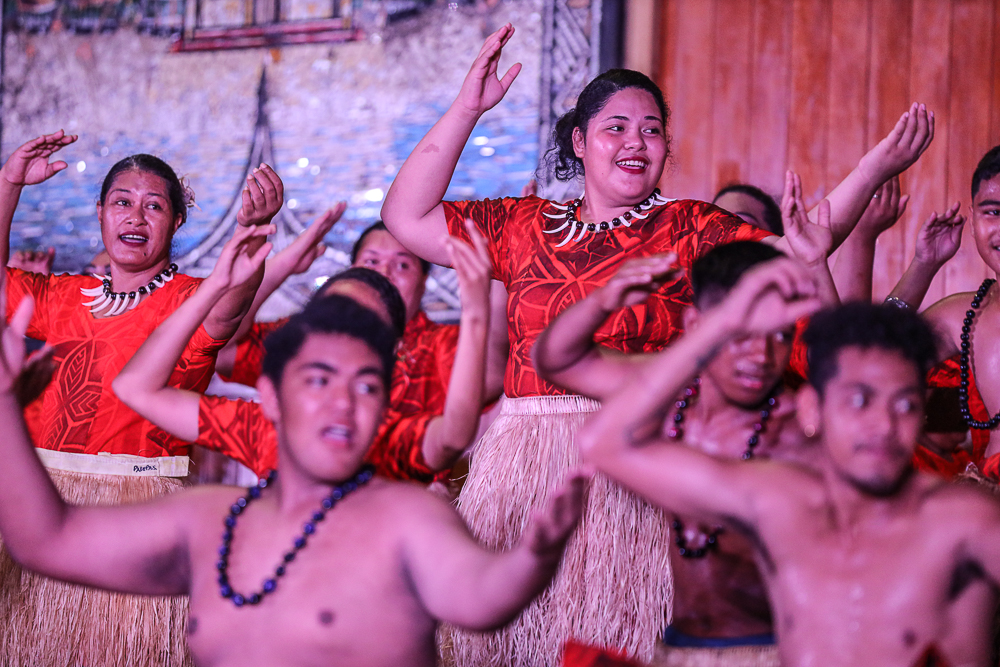 "We had prepared for this from last year during that time we recorded four songs then the COVID-19 pandemic occurred, everything has to be stopped plus we have to obey the orders given by the Government for everyone’s safety and protection,” added Reverend Iese.

"That is one of the bigger issues we have faced and yet it's not the start that's important, it is the finish line indeed and we are celebrating it now.”

Reverend Iese said the successful completion of the project is dedicated to their previous church ministers who assist the youth. 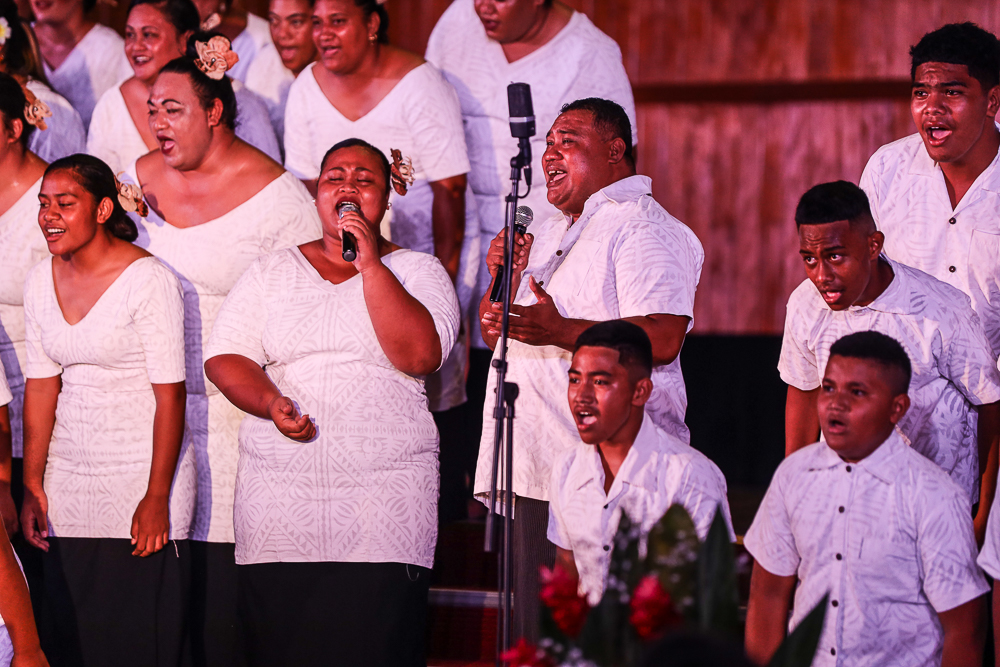 "We are dedicating this project to our previous church ministers and those legends who have contributed in their efforts in putting together all the young generation of our village and church.

A special mention was then made of the late Reverend Lotu Uele and Laauli Rudy Leavasa who both passed away last year.

"They play an important role in the development of the youth and for that we remember them both in today's celebration 'E le galo oulua'!”

It is understood Laauli Rudy Leavasa died when he was the Vice President of the youth at that time. 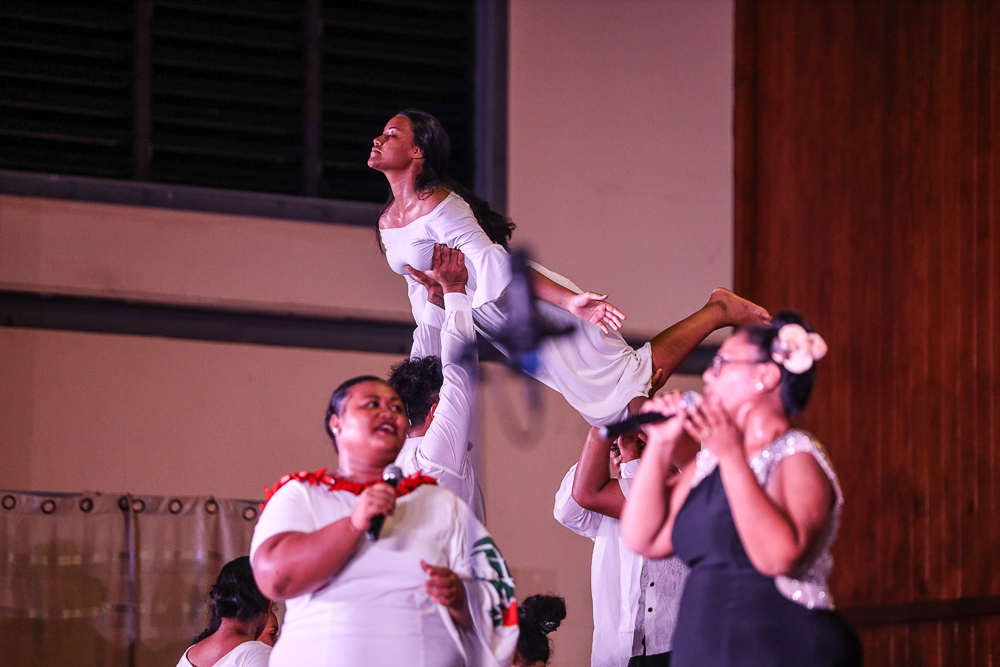 The money raised at the album’s launching last Friday night will be used on other projects that are needed by the youth in developing the church and the village.

Reverend Iese also acknowledged everyone who participated at the launching.

"Thank you to our church and village for the support as well as any Vaiala in Samoa and abroad for their prayers and the continuous support we are forever grateful for!”

The production of the CD was put together by local recording studio L.O.A (Loimata o Apaula) which is owned and run by a musician who is also a Church Minister of Loimata o Apaula, Reverend Letupu Faauuga.

The CD consists of 13 songs which are understood to be original compositions by the village as well as CCCS hymns.