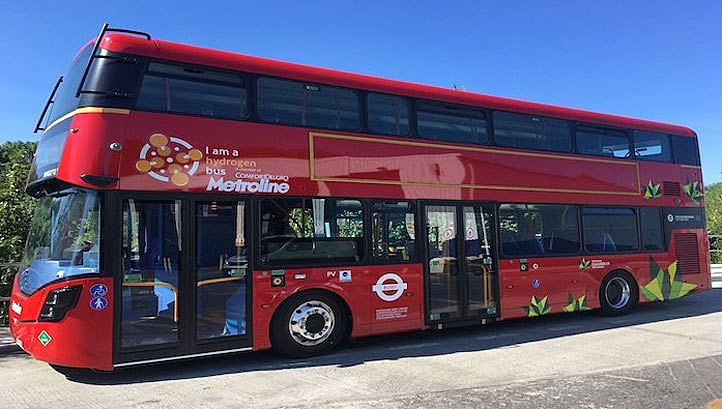 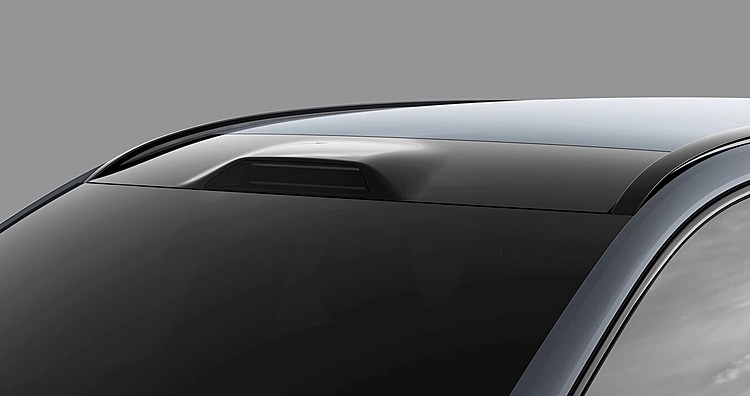 Luminar to be Standardized on Next Generation Electric Volvo

Luminar to be Standardized on Next Generation Electric Volvo 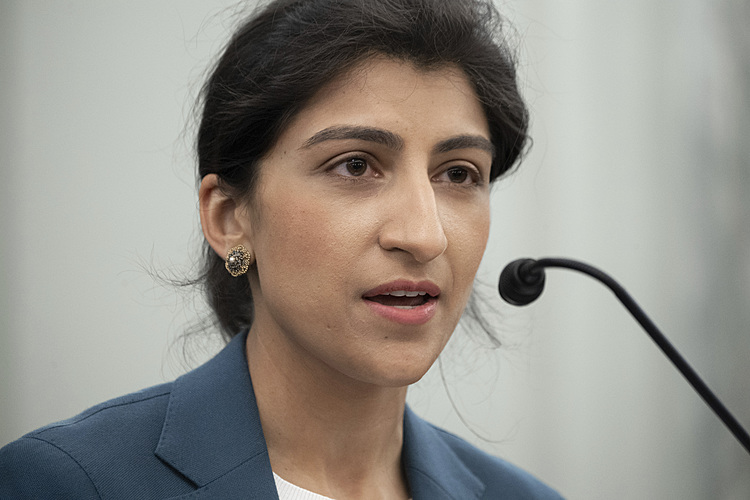