The Taula Tag Series will be kicking off its second annual eight weeks tournament this Saturday at the St. Joseph’s field in Alafua.

The tournament will see 17 teams contest in the men’s and women’s division, an increase in the number of teams compared to last year.

The series, initially launched last year in August, is the first ongoing tournament of its kind that the Samoa Tag Incorporated has ever run.

Unlike last year where there were only men’s and mixed divisions; this year Samoa Tag has looked to encourage development within the women’s division by removing the mixed division.

Despite the popularity of the mixed division, having a focused women’s division will strengthen and push for growth in the number of women in the sport. 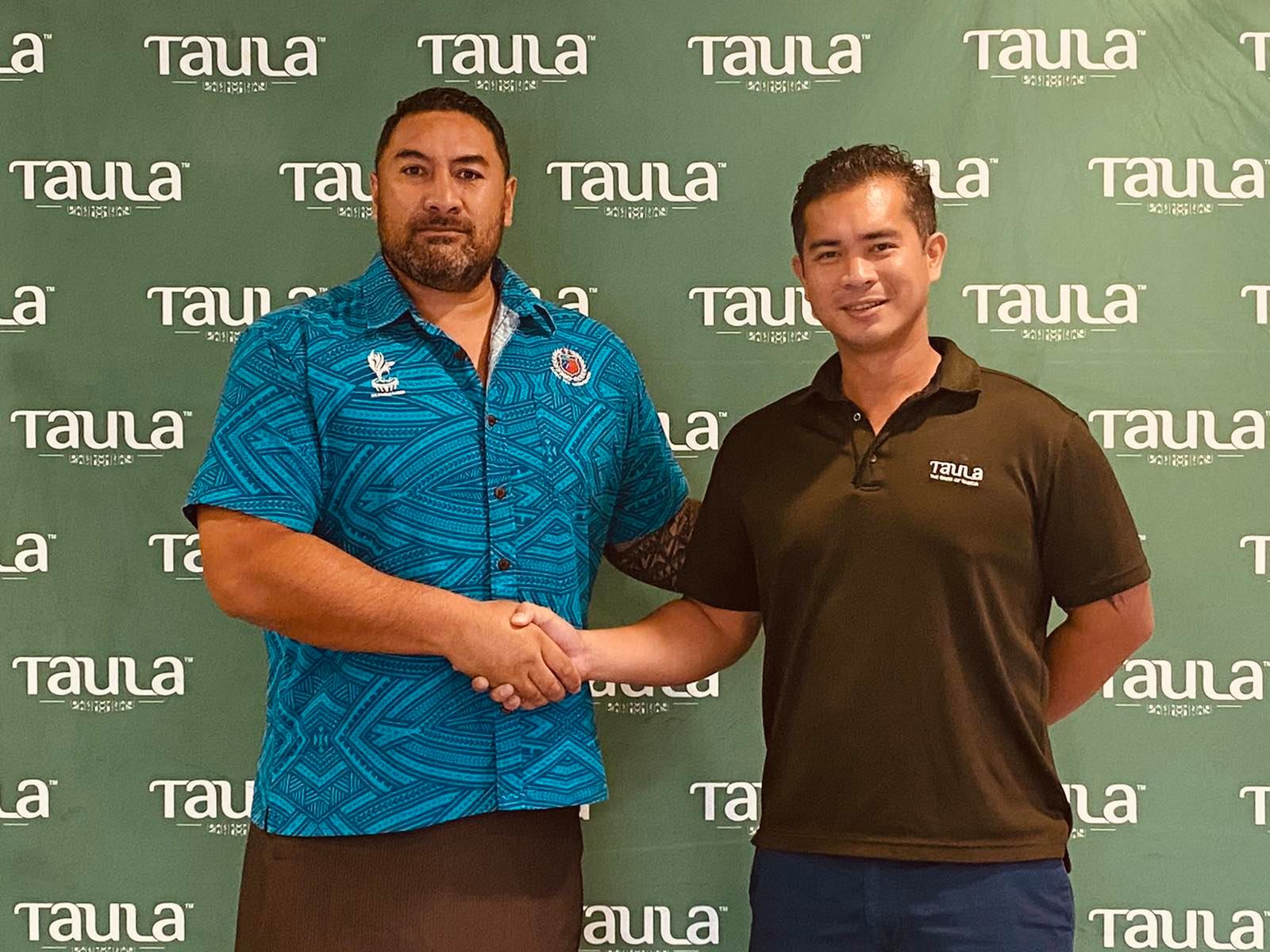 Speaking to the Samoa Observer, Samoa Tag President, Fa’aofonuu JP Leota said by choosing to focus on the women’s division they give the girls a chance to take control of the game and develop their skills.

A total of seven women’s teams will be vying for the top spot in their division's shield competition each week, leading up to the end where one team will be announced as division champions.

On the other side of the gender divide, a total of 10 men’s teams have been accepted to compete this year.

The first week will see Samatau Samurai and TAU Warriors contend for the men’s shield while Tau Shakers and Tau Titans battle it out for the women’s shield.

“It’s great [that] the women’s [teams] get to share the intensity of shield atmosphere, [like] the men’s [teams],” Fa’aofonu’u added.

He also reflected on last year’s series saying the “great” success last year has pushed for much better progress for this year’s Taula Tag Series. 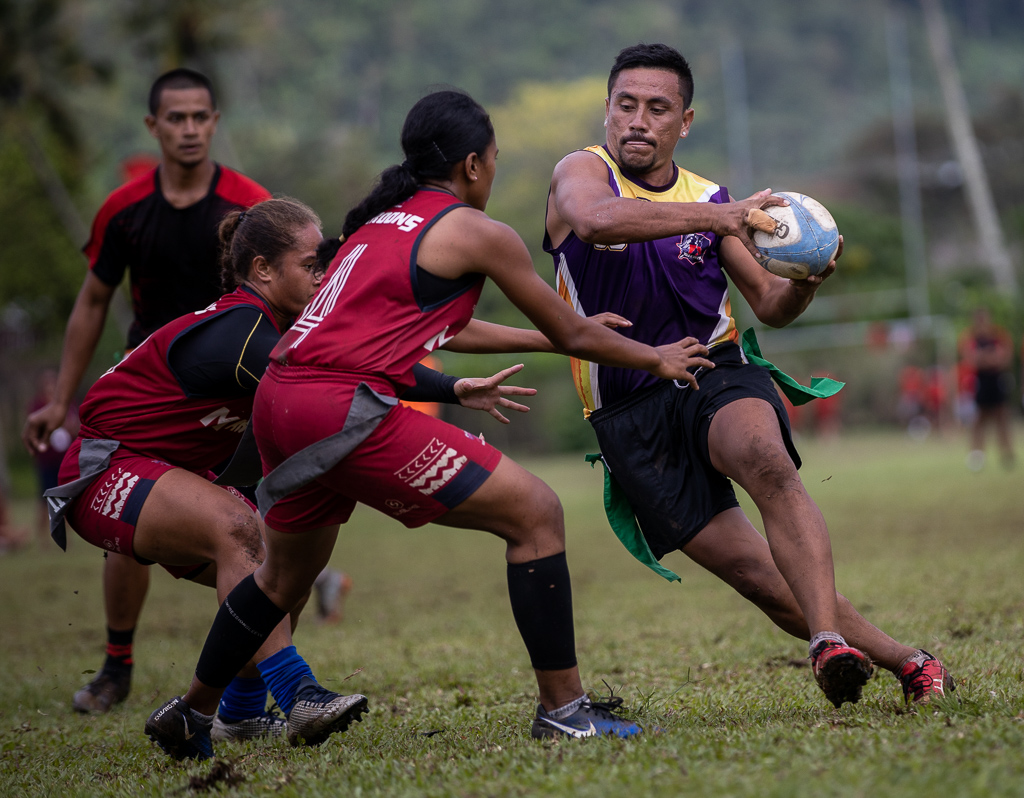 “The great thing about the series format is that games are ongoing as opposed to a one-day tournament where all your games are in one day,” he said

“With this kind of tournament, teams get to go back each week and really reflect on what they learnt from their last games and then have a whole week to change their game plan, or work on improving in whatever weak areas they noticed in their previous game.

“Then they get the chance to come back the next week better and stronger and that’s what we noticed last year.

“Lots of the teams got better and better as the weeks went by and by the end of the series the level of the competition had gone up as well as each of the team's individual performances; it was really great to witness.”

Fa’aofonuu made a special mention to the tournament’s naming sponsor, Taula Beverages Company Limited saying, “We wouldn’t be able to put on events like this for our local tag teams without all their contributions to the sport.”

"We always encourage an active lifestyle for all and Samoa Tag Inc. has not only managed to add variety to what Samoa has to offer in regards to sports but also emphasizes on team spirit and camaraderie," he told the Samoa Observer.

"We look forward to this year’s Taula Tag Series, with the growing numbers we’re sure it will be a competitive and rewarding tournament for everyone."

The Taula Tag Series marks only the second event the Samoa Tag Incorporated have put up for this year, the first being the one-day Vodafone Samoa Ignite Tag tournament earlier this month.