Vaiala and Apia contest for control of the ball (Photo: Aufa'i Areta Areta)

Five minutes into the first half of the game, Ivana Eli of Apia Maroons scored a try and successfully converted it to lead the match 7–0. 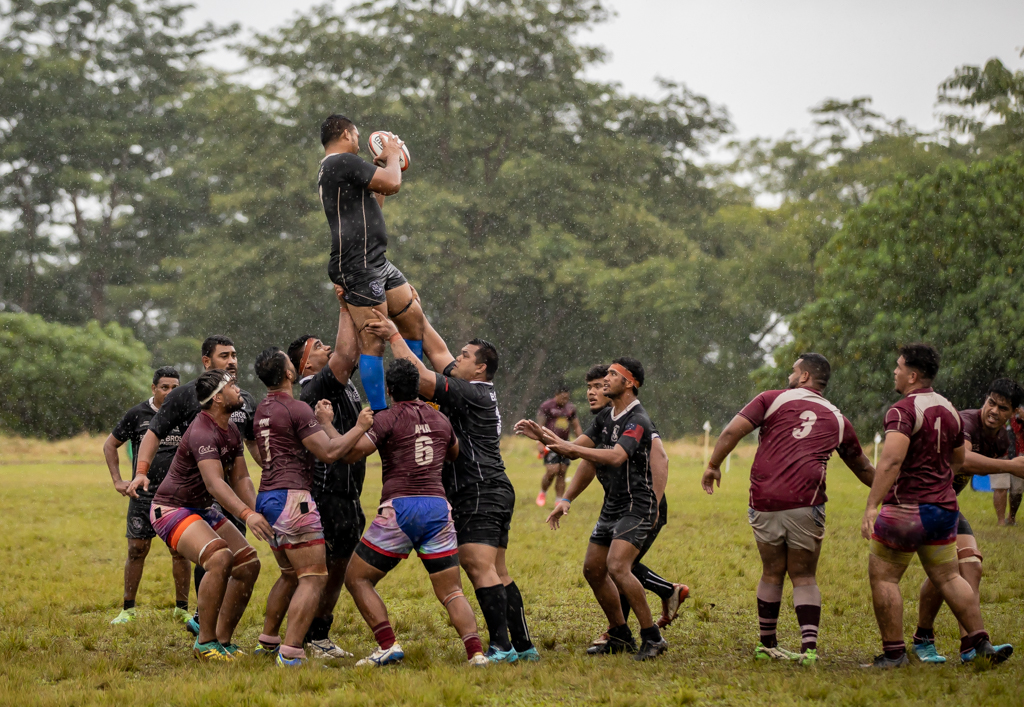 After 10 minutes of the match, which was played during heavy downpour, Vaiala squandered its chance to get on the scoreboard when two penalty kicks were missed.

But knowing that their credibility as the defending premier was on the line, the team soon scored through James Tiafau and a successful conversion ensured the game was tied 7–7. 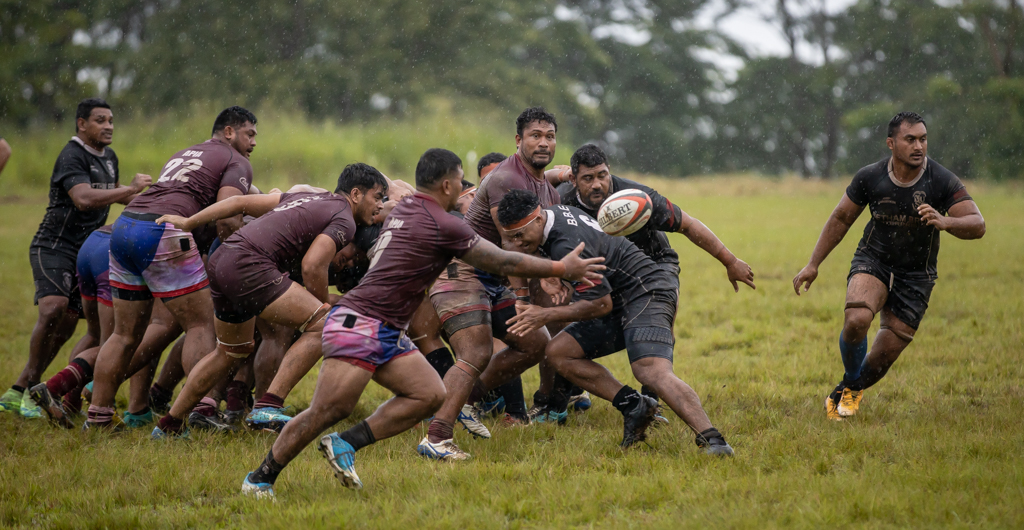 Vaiala had the chance to hit the front after the half time break, but Patrick Faapale missed a penalty kick following foul play that ensured that both teams were tied.

However, Vaiala got penalized for foul play with Apia successfully converted the penalty kick to give an additional three points to extend their lead to 10–7. 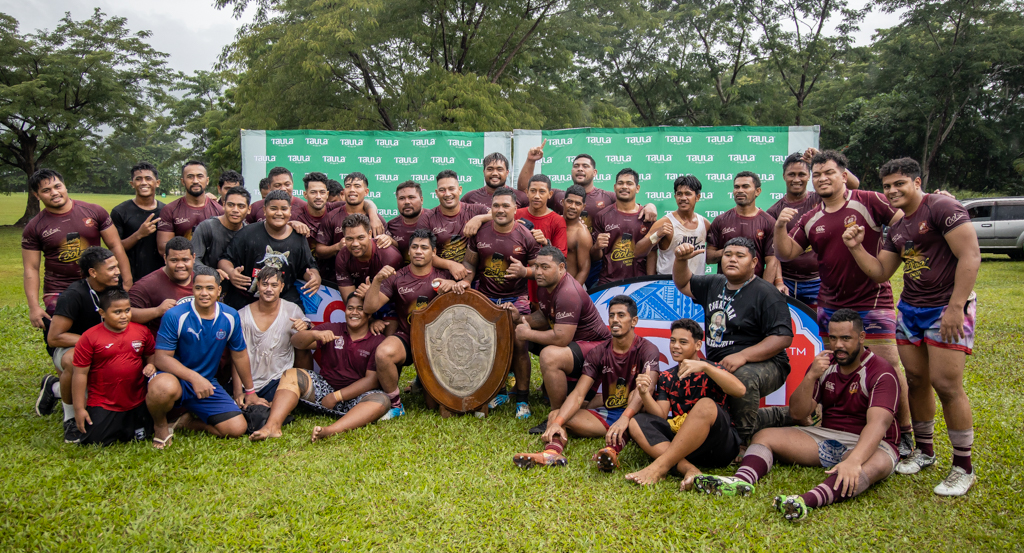 Fifteen minutes later into the second half Hugo Fata scored Vaiala's second try of the match, but an unsuccessful conversion by Faapale kept the scoreboard at 10-12.

Apia, who appeared desperate to claim the shield, didn't intend to throw in the towel and with less than ten minutes left on the clock, Apia  captain Ionatana Tino scored for Apia and together with a successful conversion took the scoreboard to 17-12. 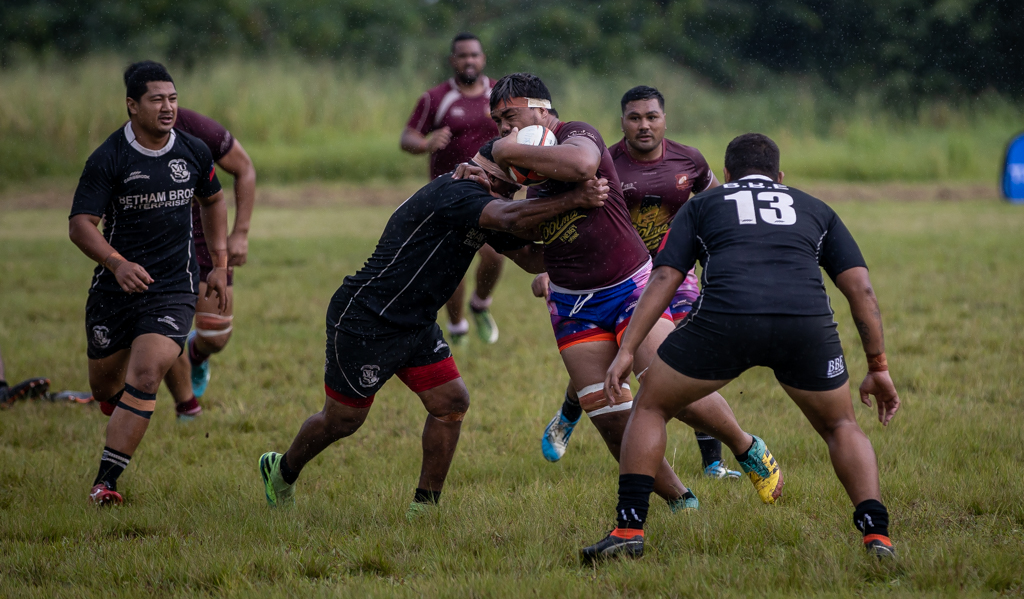 Foul play by Vaiala saw Tulele Masoe getting sent to the sin bin with only a few seconds left in the match.

But Apia, yet again, was unable to capitalise to give themselves additional points with the score remaining at 17–12 to close out the match. 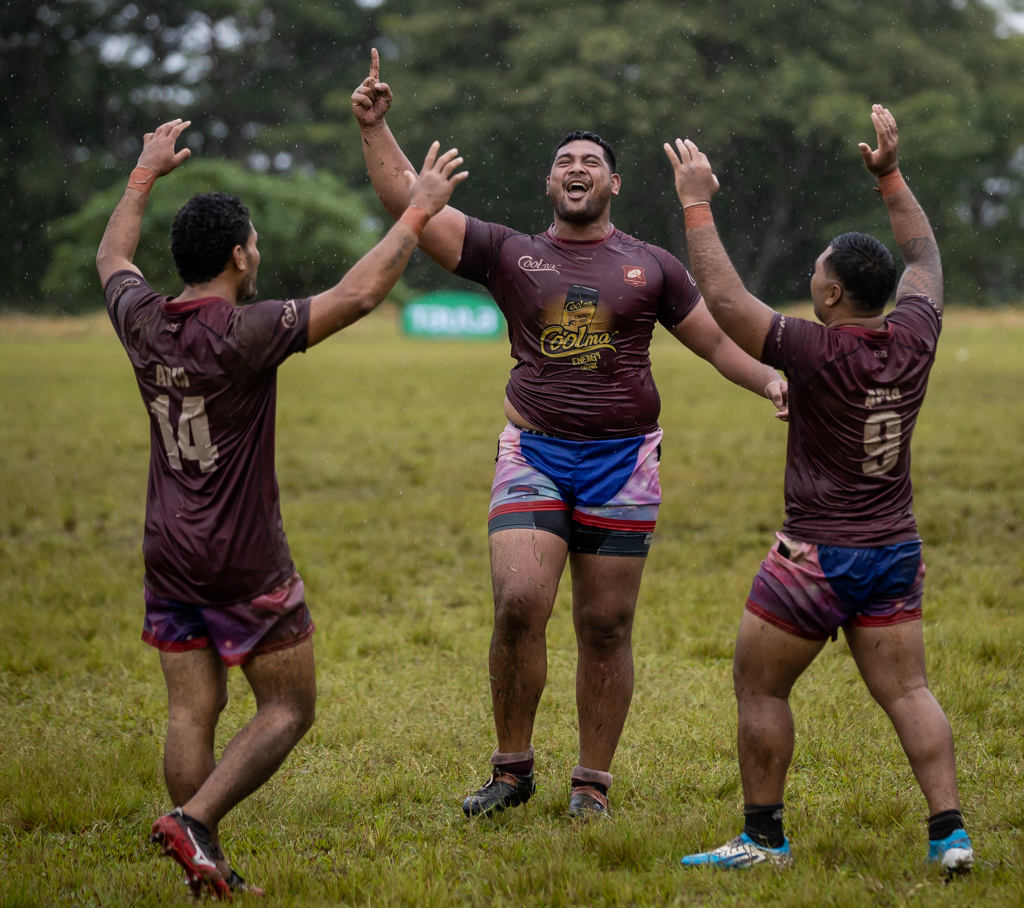 The results for the day are as follows: 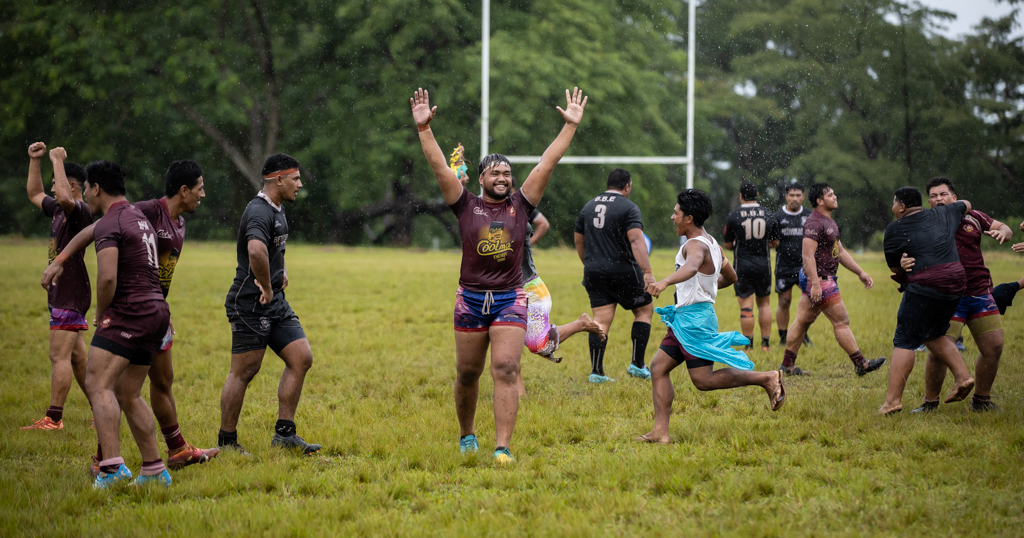