The promotion now puts her as third-in-charge of the USS Chung-Hoon, a member of one of the U.S. Navy's most powerful fleet.

In a statement by the U.S. Pacific Fleet, C.M.C. Tauoa acknowledged her achievement as a significant milestone, not only for Samoans in the navy but also women more broadly.

“I would have never thought I would be the first. Women in general have come a long way. Seeing all the different people make it to this point can be very motivating," she said. 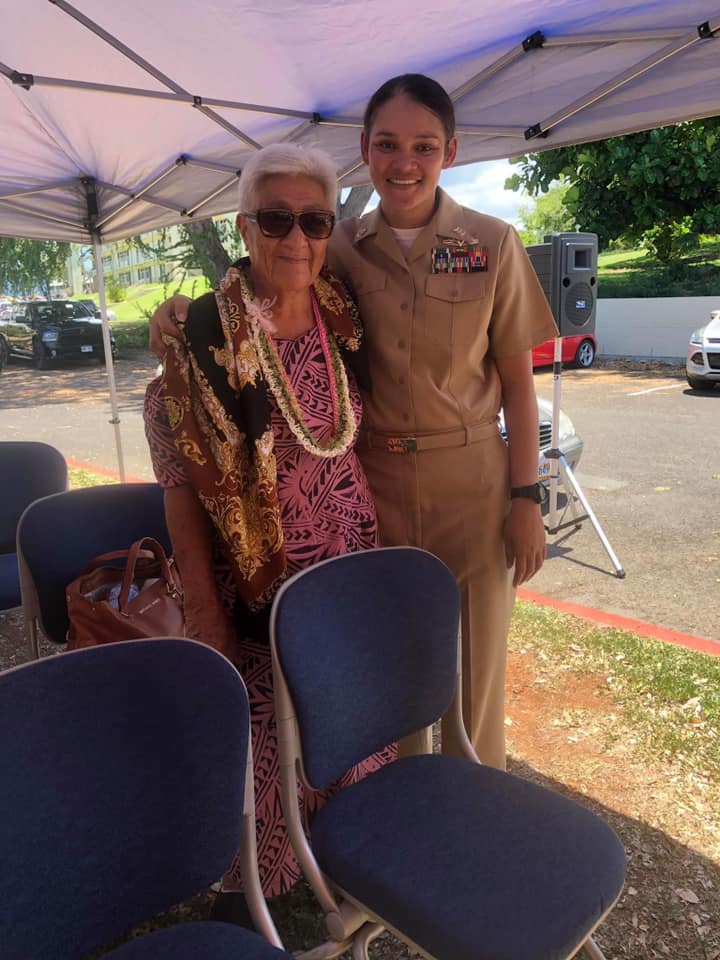 Enlisting in the late '90s, C.M.C. Tauoa enlisted as a Machinist Mate, but later decided to apply for the Command Senior Enlisted Leader program.

“My decision to be a C.M.C. came from my love of empowering and supporting sailors both professionally and personally.  It is the idea of being and advocate for them. I remember the struggles that I went through when I was a junior sailor and how I was supported, mentored, and challenged through the toughest times,“ she said.

“I wanted to give back that support to our young Sailors. Bridging the gap between enlisted and Officers is another reason why I thought that taking the Command route could help.  Last but not least it’s because I still love what I do!”

C.M.C. Tauoa recognises the endless opportunities offered to those who are willing to serve but says the journey is not without its challenges, the U.S. Pacific Fleet statement says. 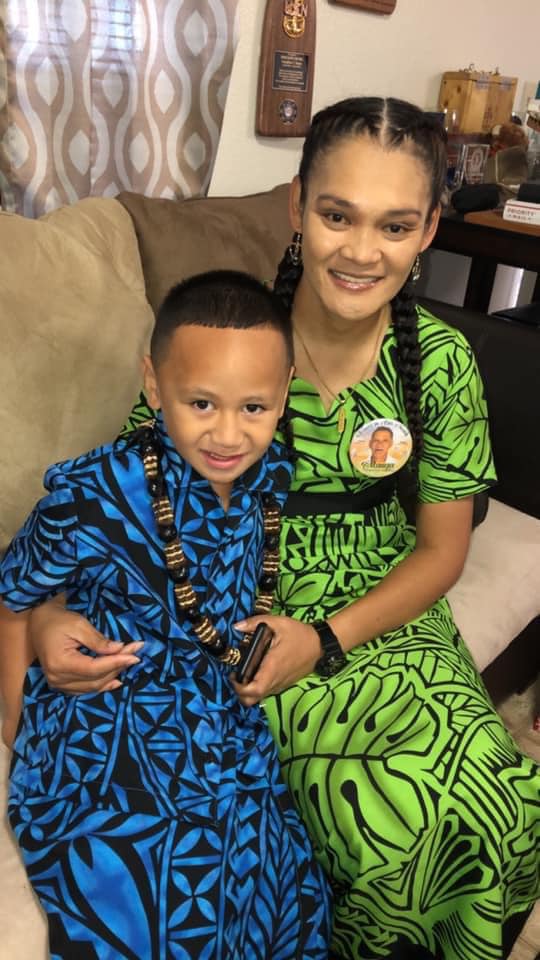 “Never allow someone to determine your willingness to accomplish what you have set out to do. There will be challenges along the way but there are also so many ways that you could overcome these challenges,” she said.

“One of the biggest things I talk to my sailors onboard the ship about is that we cannot help if we do not know! Keep your head up and continue to strive for greatness! The scale of the challenge in the Pacific has been growing rapidly over the past few years and I’m assured with your leadership at the helm, our warriors will continue to display incredible naval combat power at sea.”

The USS Chung-Hoon is homeported at Pearl Harbour and is a member of the U.S. Pacific Fleet. 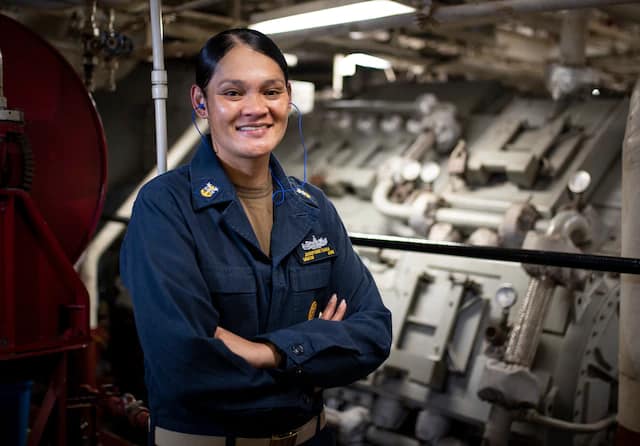 The navy says that C.M.C. Tauoa joined the U.S. Navy immediately after graduating from high school in 1996 and then completed boot camp in Great Lakes, Illinois followed by the Naval Training Center.

In October of 2018, Senior Chief Tauoa graduated from Ashford University with a Bachelor's Degree in Organisational Management.

As Master Chief Petty Officer she graduated from Excelsior College with a Masters Degree in Organizational Leadership in October 2019.

She was selected as Command Master Chief on 26 February, 2020.

• The story was edited on Tuesday 23 March 2021 to remove the title "officer" which was erroneously used as Josie Tauoa is a Master Chief Petty Officer.