Luna Rossa loses but looks forward to another America's Cup 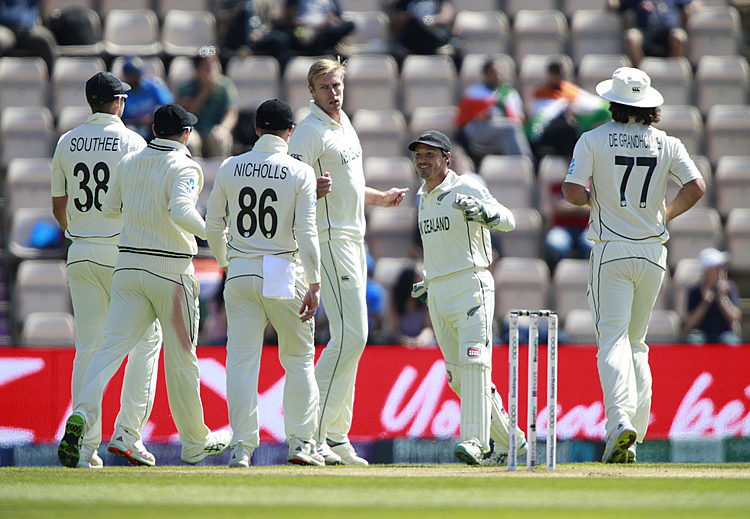 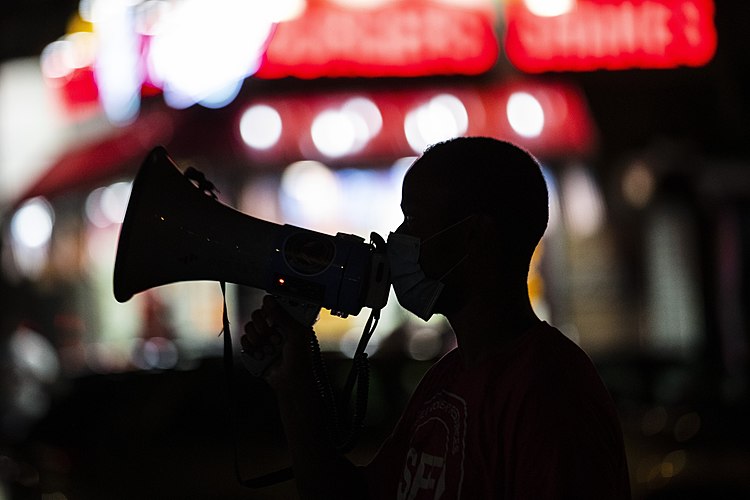 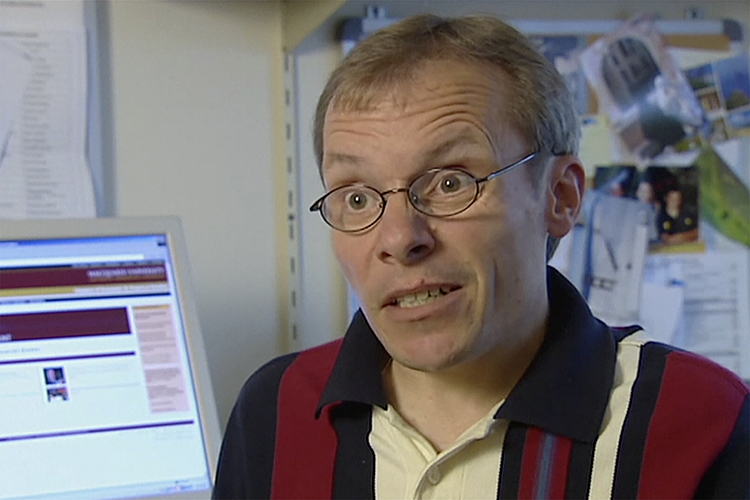