A recommendation to provide Samoan youth with opportunities to serve in overseas armies was put forward to the Fa’atuatua i le Atua Samoa ua Tasi (F.A.S.T.) Party during their roadshow at Sagaga No. 3 on Wednesday.

The suggestion was made by one of Leauvaa’s elderly chiefs during the open floor discussions, saying it could be the answer to tackling the rising unemployment rate and the increasing number of school dropouts.

It is the second time the new political party has visited Sagaga No.3, with the first visit to Aleisa earlier in the year and now Leauvaa. 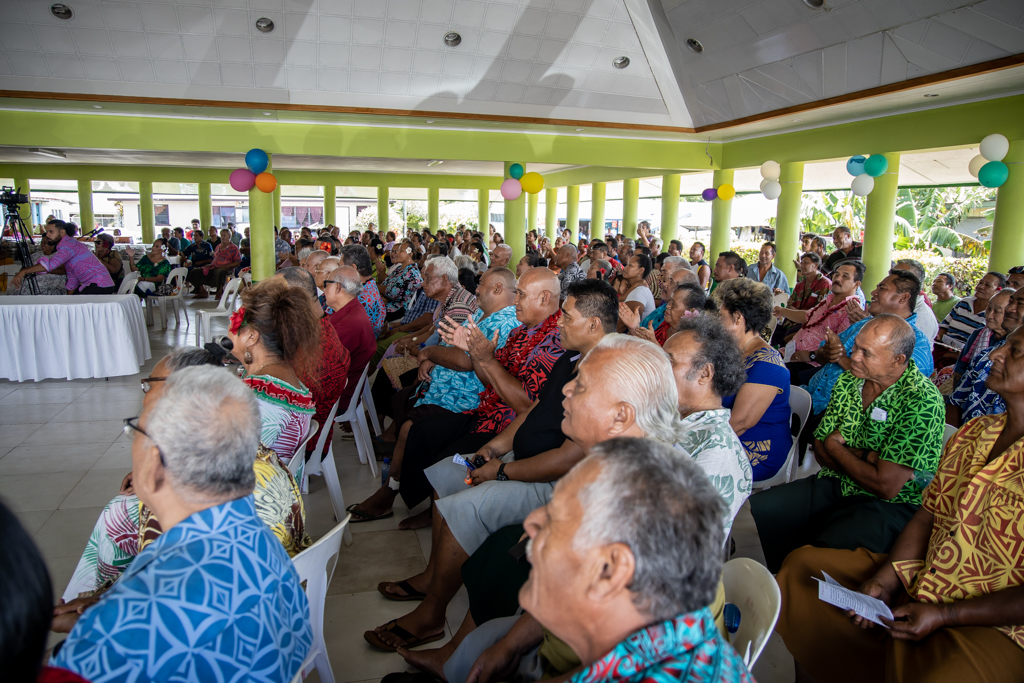 The Leauvaa chief said that find work for Samoan unemployed youths in overseas armies could be a favourable move for the economy and families.

“We have a large number of unemployed youth, the young ages, the young men. We have good relations with overseas countries shown by the Embassy of the United States, Embassy of Japan, Consul of Germany, and the Embassy of New Zealand and Australia, why don’t we consider our many children who are roaming, around doing nothing?” the elderly man said. 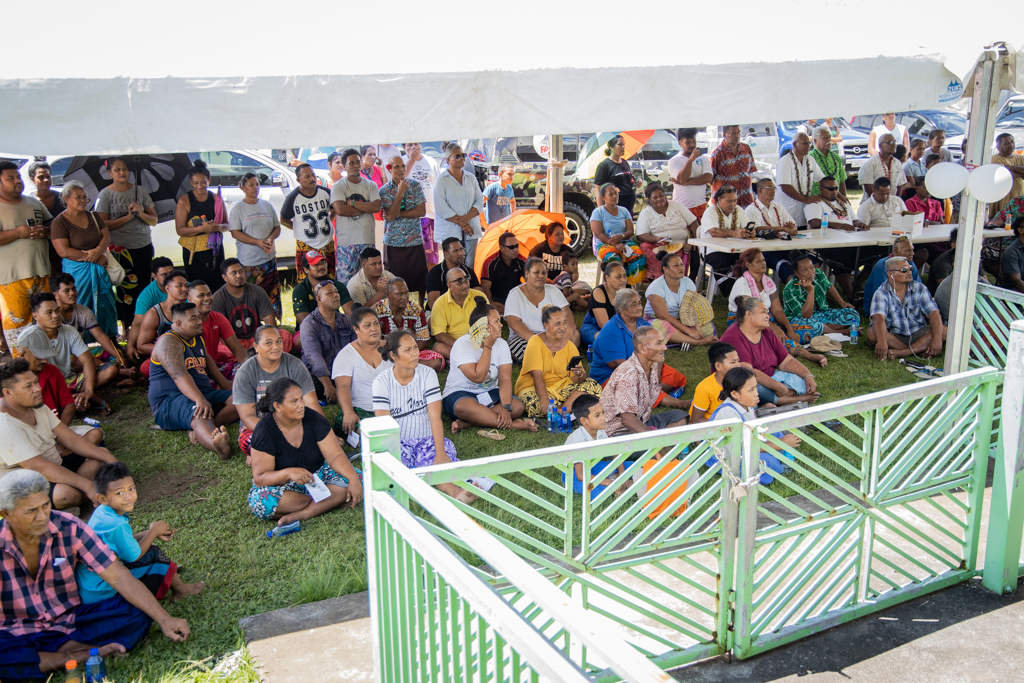 “Why don’t we request to the U.S. to allow our youth to be drafted into their armies, navy or the air force? If these children who are roaming the streets causing trouble get a chance to be drafted, this is will be one way to improve our foreign reserves which is a great help [to the economy].

“Not only this, families of these children will benefit from the scheme. This is just a suggestion for you to consider so we can improve our economy, especially our foreign reserves because with foreign reserves, we are able to do most of what we want.”

Samoa's caretaker Minister of Finance, Sili Epa Tuioti told Parliament last month that Samoa has enough foreign reserves to last 11 and a half months. An amount he said it was an achievement Samoa's Pacific neighbours could only dream of.

In response to the suggestion by the elderly matai, F.A.S.T. deputy leader, Laauli Leuatea Schmidt said the party would rather push for its people to work the land instead and develop their families from there. 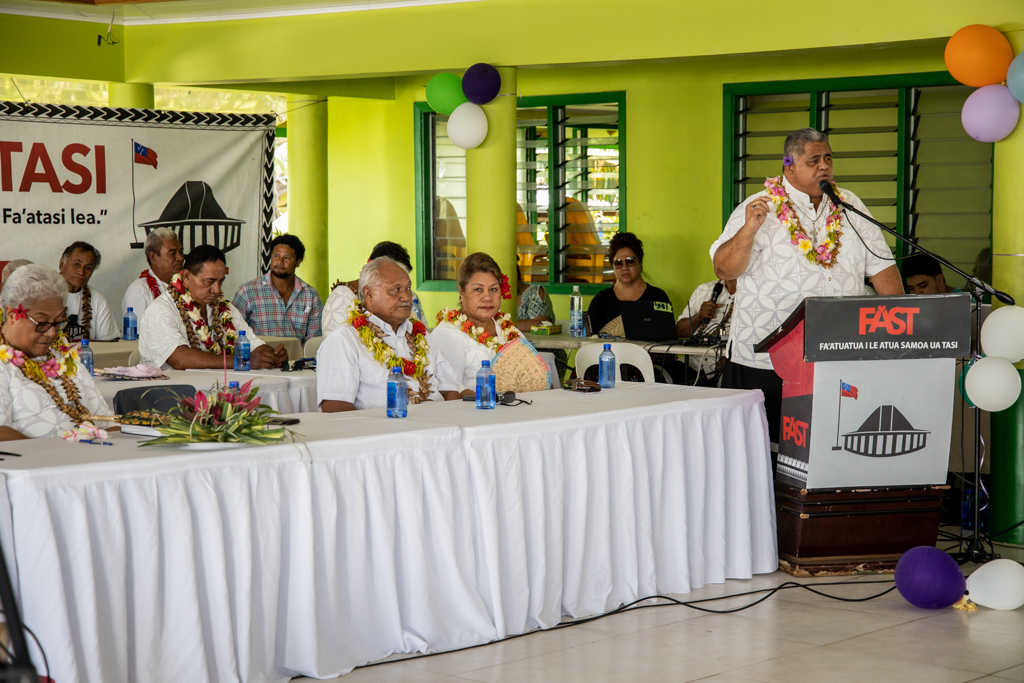 “This is one of the greatest developments we will be looking at; be centralised. Bring the work that was done by Government into the villages, hence the $1 million that was mentioned before,” said Laauli.

“This allows each constituency to work its own properties and employ the people of the village; because there are jobs offered by the Government and the private sector but it is still not enough.

“But it is our broad aim to reduce the unemployment rate, through the money that will be distributed amongst the constituencies.” 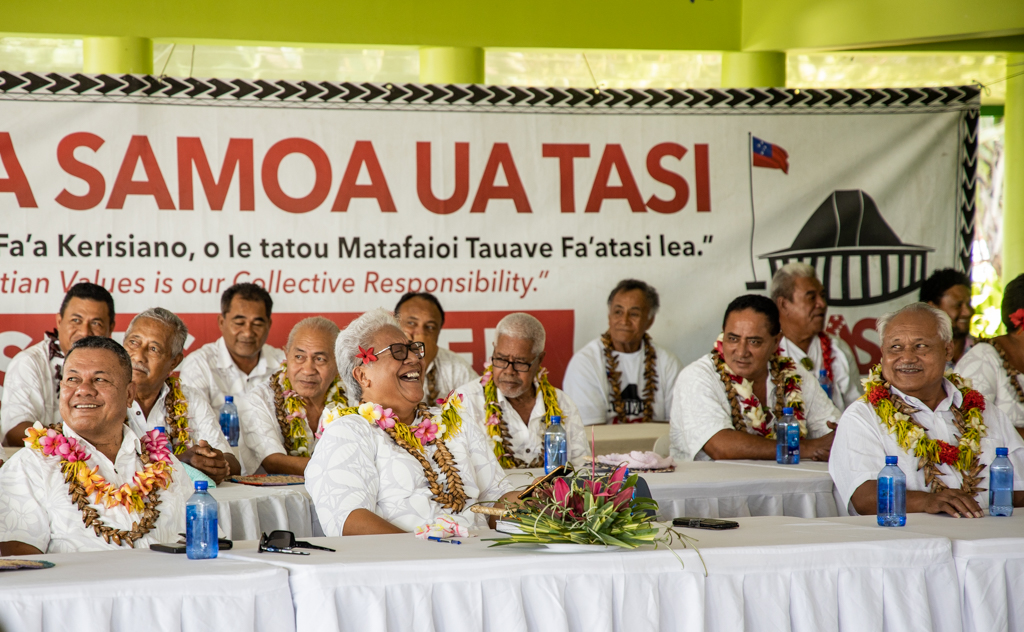 In the party manifesto, it says $51 million would be put away each Financial Year for the future use of each of Samoa’s 51 electoral constituencies. The money would be distributed to villages that would have charge of making their own developments rather than waiting on the central Government.

Other speakers from the Leauvaa roadshow also expressed their support for the F.A.S.T. plans to activate absenteeism voting in elections, for overseas Samoans and limiting the terms of the position of Prime Minister.

The roadshow at Leauvaa is the second to last programme of the roadshow series for the new political party, led by former Deputy Prime Minister, Fiame Naomi Mataafa. 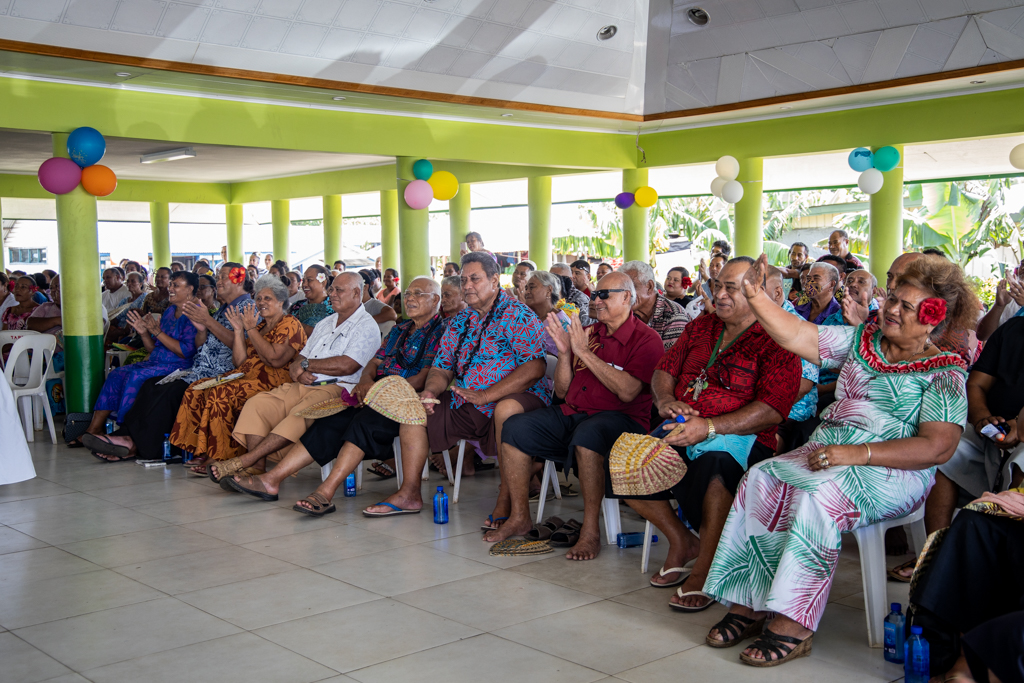 The final roadshow will be held on Thursday at the Maota o Samoa complex at Vaitele, for the constituency of Sagaga No. 2.

Fiame continued her rally against the overhaul of the judiciary and the making of the Land and Titles Courts parallel to the common law courts, urging voters of Sagaga No.3 to vote for a change in Government.

The Sagaga No.3 constituency is made up of Leauvaa, Aleisa West and Aleisa East.