The Government says growing the tourism sector will be a “top national priority” over the next 20 years, even as tourism businesses remain under immense strain with many struggling to survive.

In the "Samoa 2040 Plan" launched last week, the Ministry of Finance (M.O.F.) released its vision for the nation's future economic development. Tourism is listed as one of the four pillars for driving that growth in the coming decades.

The plan predicts that tourism will be the largest driver of the nation's economic growth by 2040, accounting for roughly $500 million of the plan's goal to boost the nation's Gross Domestic Product by $1.25 billion by 2040.

The other proposed pillars for Samoa's economic development include the digital economy, agriculture and fisheries, and labour mobility, which combined are estimated to add approximately $750 million to Samoa's national economic output.

A copy obtained by the Samoa Observer reveals the Government hopes to stop more business from closing due to the pandemic-led economic downturn and even attract bigger brand name hotels to set up shop in Samoa to attract “discerning international travellers.”

The plan proposes to increase the number of international visitors to Samoa to 400,000 by 2040, up from initial projections of 300,000, increasing the sector's worth by in excess of $500 million.

The Ministry also predicts growth in the sector would create 13,000 new jobs.

The finance Ministry believes that, by 2040, there is an opportunity to double Samoa’s arrivals from Australia and New Zealand, and more than double arrivals from elsewhere in the world, with a particular focus on tourists from Asian markets.

The plan assumes that as visitor numbers grow, so too will visitor spending.

“Extracting more spending per arrival can directly offset the need to increase volumes and help to ensure the overall sustainability of the tourist industry,” the plan said.

“In constant 2019 tala terms, spending per arrival could increase from around SAT 2800 per arrival currently (an average stay of around 8 nights x approximately SAT 350 per visitor per day) to around SAT 3600 in 2040, based on efforts to boost high end and speciality accommodation.”

Getting a boost in internationally branded resorts or specialty boutique accommodation will require major investments in flights, internet connectivity, skills and public services, the plan says.

“In select cases, the government may consider directly incentivising such private investments. But any use of public resources for this purpose should be carefully targeted, time-bound and have a strong economic rationale with due regard to lessons from past efforts to provide support via tax breaks and subsidized credit.”

To achieve this mammoth task, the Government proposes a task force to oversee Samoa's 2040 tourism vision.

The plan says a “single coordinating authority” of representatives from the industry would “overcome coordination failures” and develop plans for the sector.

The plan proposes this task force would be responsible for analysing market demand, and how much corresponding Government investment would be required to meet it.

The Samoa Tourism Authority’s capacity and skills will also need to be improved, the plan says, and will be “critical to supporting the work of the task force.” 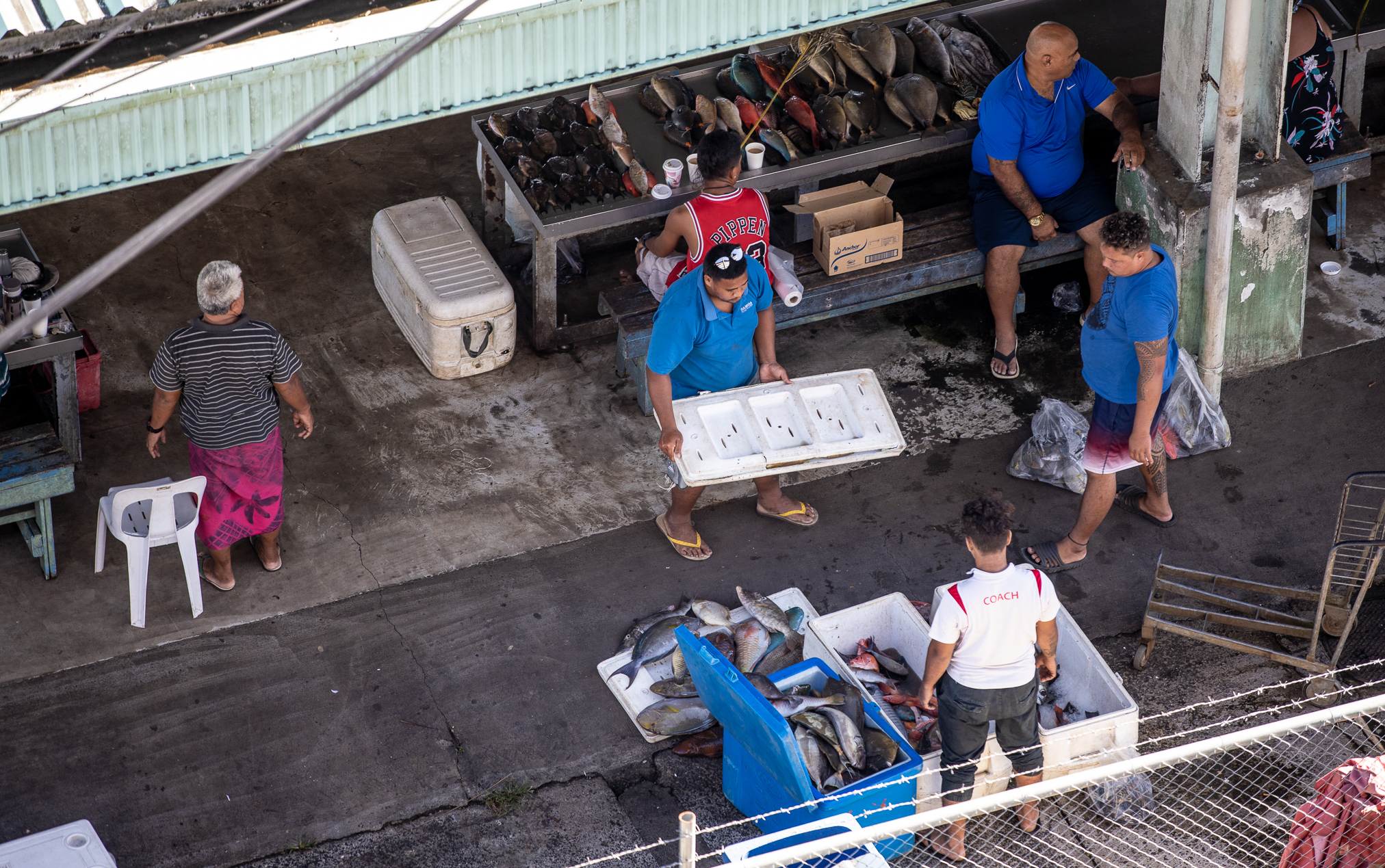 Aside from the taskforce and the tourism sector itself, the Government will need to invest in air connectivity, service standards training and public infrastructure in order to attract more guests, the plan recommends.

Previous visitor surveys show international guests to Samoa are unhappy with what they view as the country's poor roads, internet connection, sewage, signage, and public amenities.

“Investments in some of these areas could have the dual benefit of directly improving the quality of life in Samoan communities, while also promoting the development of tourism,” the plan said.

“It will be critical to ensure that all investments are designed to build the resilience of the sector to natural hazards, including natural disasters and health-related emergencies.”

The industry will also need to figure out how to lower hotel prices, or at least remain competitive with the nearby competitive markets of the Cook Islands and Fiji, with pricing currently too high compared to the standard of service on offer, the plan said.

“There needs to be a concerted effort by STA and the industry to price accommodation appropriately to entice tourists to choose Samoa over other destinations.

According to estimates based on a “business as usual” approach, with no unforeseen changes to strategy, Samoa stands to have visitor numbers back to pre-COVID-19 levels by 2024 and on an upwards trajectory to 300,000 visitors by 2040.

But the finance Ministry believes both the number of holiday-makers and visiting friends and relatives can more than double in the coming decades.

With supporting work, holidaymakers could reach 150,000 a year, compared to forecasts of 110,000 incoming passengers a year without any intervention to support the industry. Similarly, the report forecasts the number of visiting friends and relatives could reach 160,000 instead of approximately 12,000 a year.

“While a detailed demand analysis will be required to evaluate and prioritise, other visitor segments (including adventure, weddings, etc), there has been some recent success in the hosting of international conferences, film, entertainment and sporting events which could be built on in the years ahead,” the plan says.

“More can also be done to draw on the talents of celebrities and popular sports icons of Samoan descent to market Samoa.”

Prior to the closure of international borders, tourism contributed upwards of 20 per cent of Samoa's total economic output.