Following months of delays, the 29-year-old faced off against the Tongan boxer late Saturday night at the Spark Arena, Auckland, New Zealand and won by a unanimous decision.

In the first round, the pair exchanged punches though Fa appeared to have good footwork and threw some decent punches.

In the third round Parker cornered Fa and threw some hard punches but it appeared not to have the desired effect of knocking out the Tongan boxer.

In round six Fa came out of the block firing with punches which caught Parker on the face. Though the intensity dropped, not before Parker’s elbow accidentally connected with Fa’s eye, leading to a cut and blood dripping down his face. 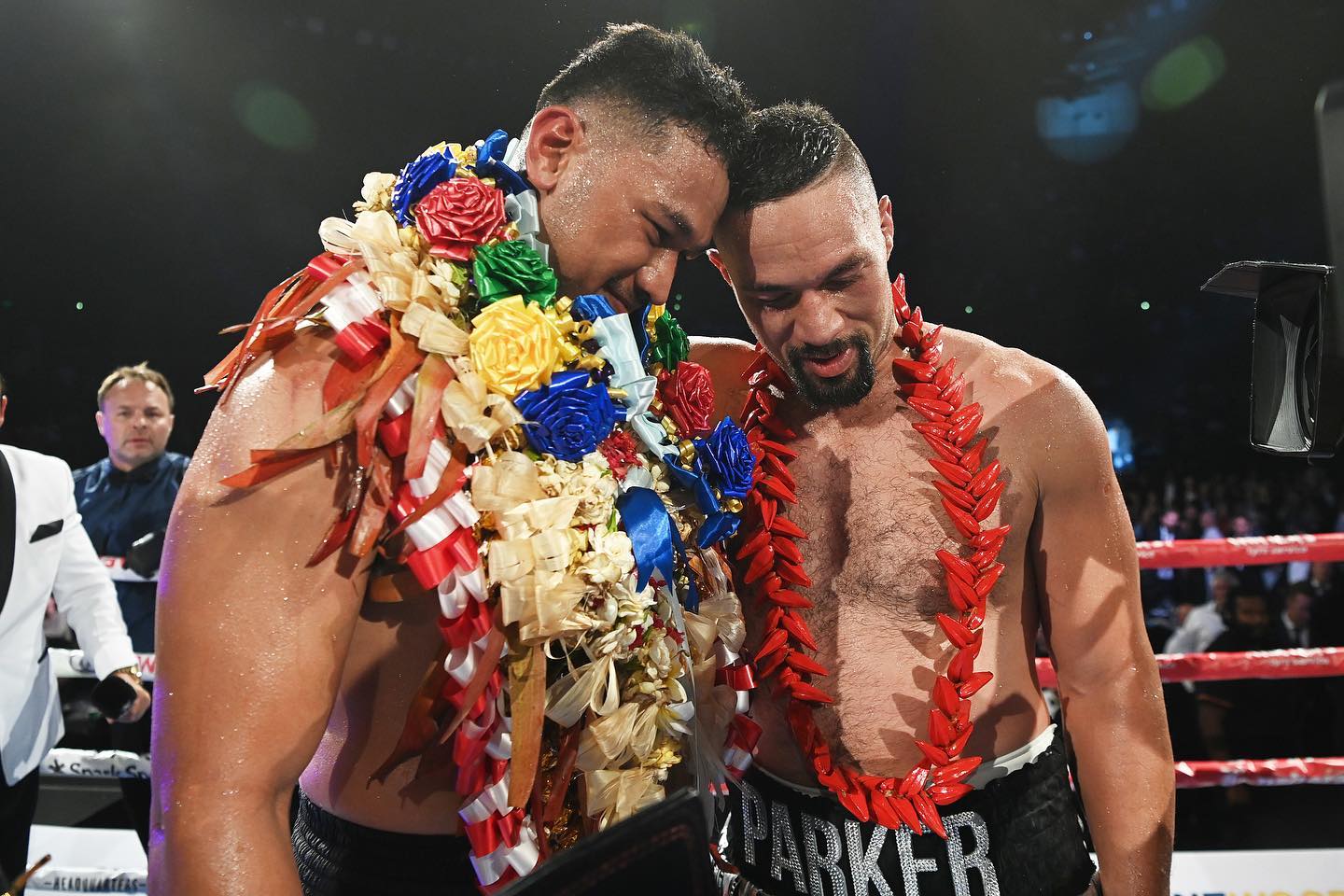 After the fight  Fa's family and supporters came up to the ring and put lei's on Fa's neck who did the "victory" sign when the ball rang to signal the end of the match.

Speaking after the fight, Lupesoliai reportedly said Fa and his team did a great job and it showed in the close scoreline.

"Junior and his team did a great job. They came here to fight and it was a lot closer than we expected. We're going to talk now to see who is next for us,” he said.

“Fa put on a great performance and had a great team behind him. That showed the ring rust, after over a year. Thank you to everyone for coming tonight."