Guard killed, another wounded in stabbing at Indiana prison 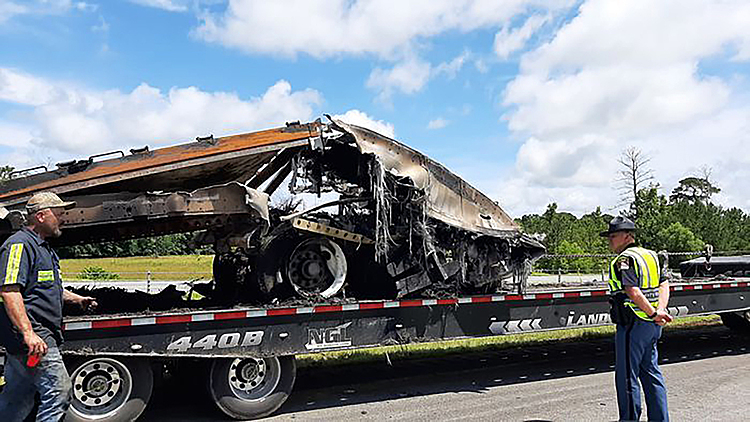