Ten-year-old Francis Peni has retained his U-12 title when he beat his opponent 31–20 on Saturday at the Multipurpose Gym Tuanaimato during the 'Boss of the Court' tournament.

Young Peni started playing when he was 7 years old and won his first-ever national competition in 2018.

According to his father, Laufiso Tomasi Peni, his son is very passionate about the sport.

"Francis started playing in 2018 when he was 7 he won his first-ever competition in 2018, then we didn't have any competition in 2019 because we had Pacific Games, and then 2020 with COVID-19 so now we just hosted our national championship." 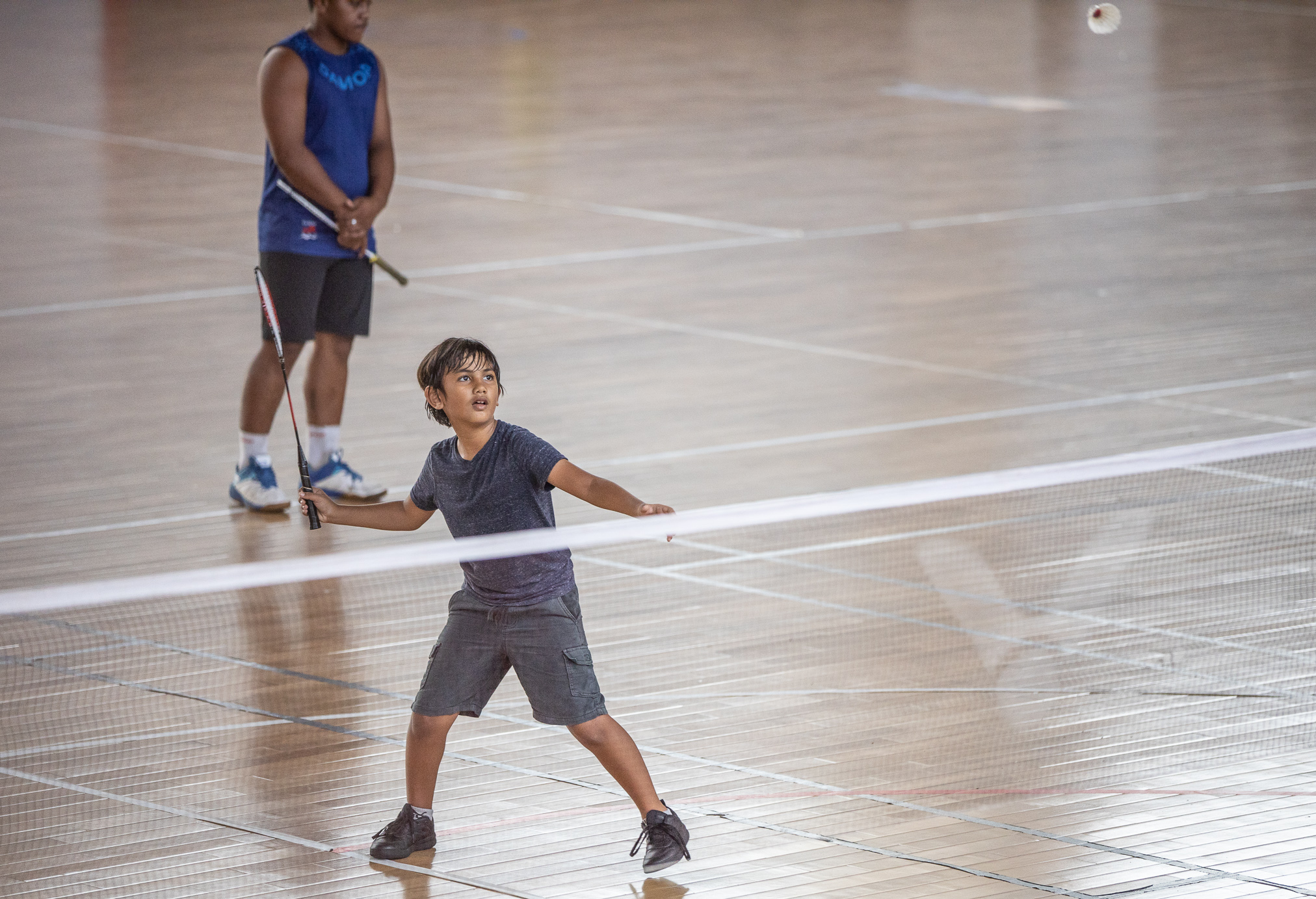 "He is passionate about the game, but the thing is he is really lazy, every evening I have to drag him, take him off from the television and take him to the court for training so when he plays, he really enjoys it."

"Now he knows that he is the U–12 champion, I think he is really coming out and he is saying that this is his sport. But he also represents his school, the Ah Mu Academy."

However, Peni says that sometimes his son needs a little push in order to keep him active in the game.

"So the thing is if he is not there to play, he just needs a person to encourage him, but I can see that he is really into the game, and it also helps in keeping him healthy since he is chubby and big." 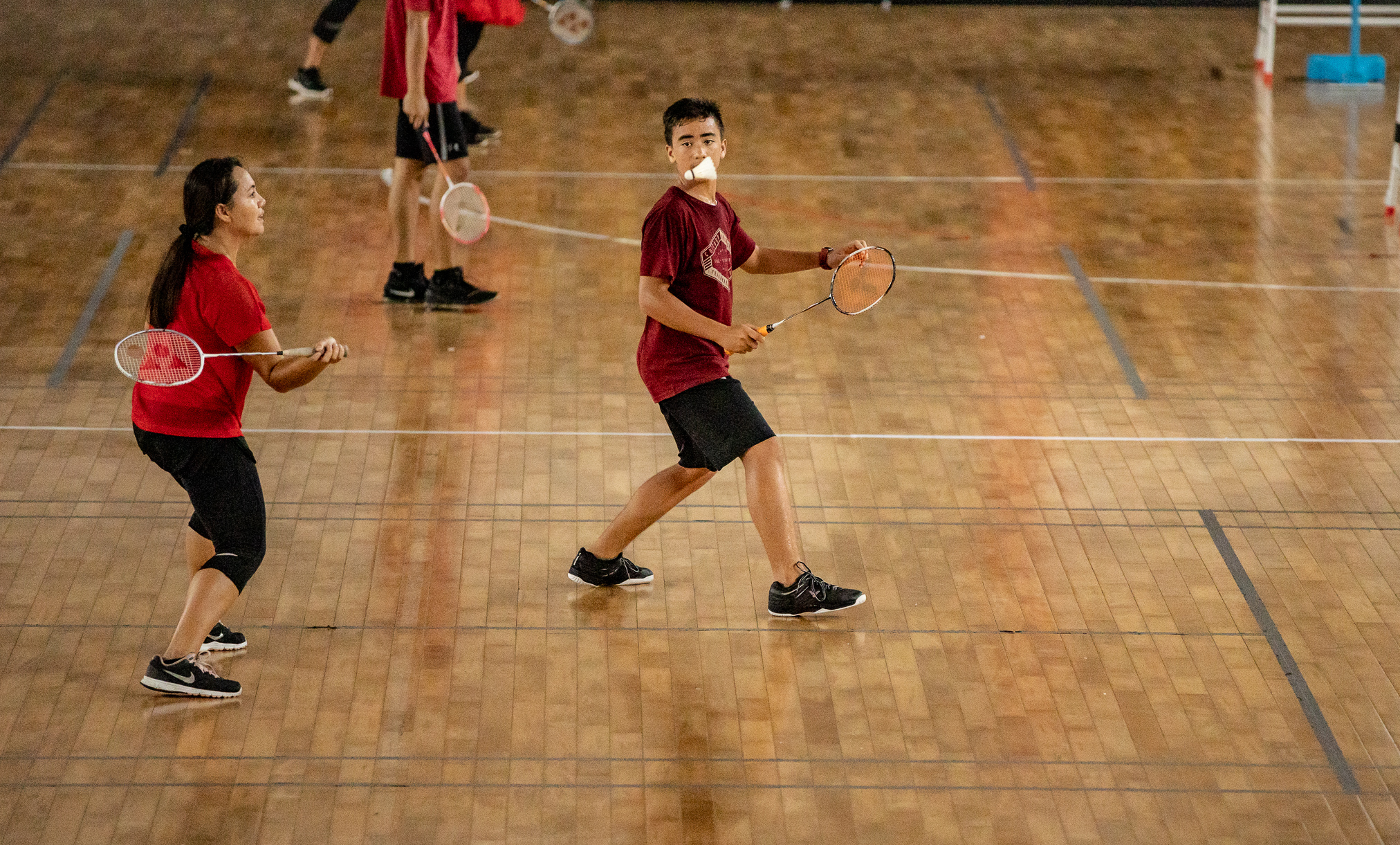 "He is a very active player and he pays attention, he is mostly coached by our old players, and he is the only kid who goes and plays with our senior players then those old players help him out, especially Peta Mualia, his manager."

The Vodafone-funded Boss of the Court tournament is the first-ever competition that badminton has hosted to commence their 2021 sporting calendar.

"The competition yesterday is called the Boss of the Court tournament 2021. After the measles epidemic followed by the COVID-19, we couldn't have any competitions so this is the first one ever since the Pacific Games."

The competition on Saturday was divided into three grades: Senior A, Senior B and U-12.

He competed against Tuifiti Kerslake who represented Samoa in the A Grade in 2019, when he played in New Zealand.

On Saturday when he received his trophy, he acknowledged Peta and also dedicated his win to her for being with him and guiding him as well as Lole Ioane. 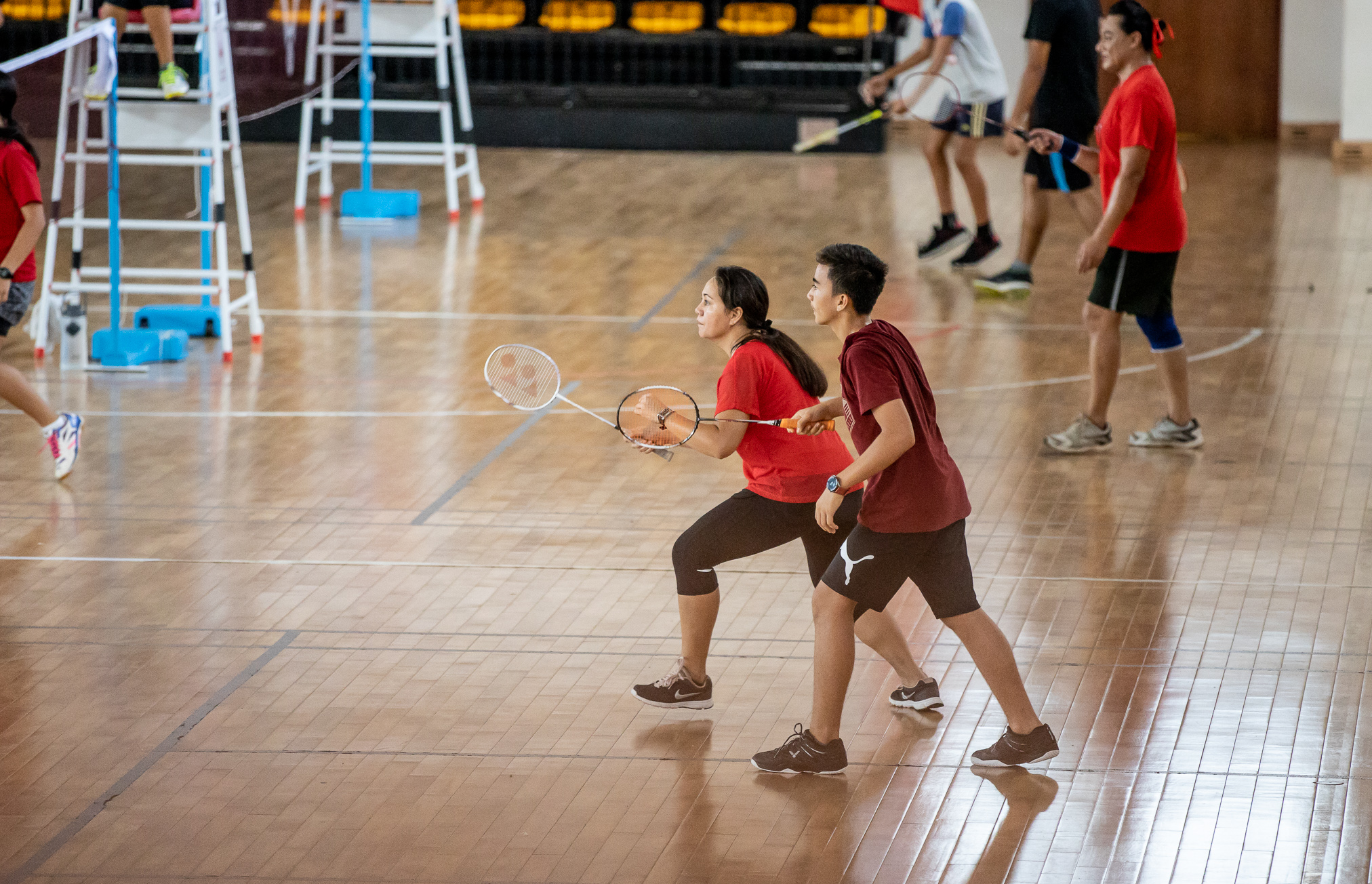 Mr Laufiso says that his son can only be well-behaved when he is around to watch him, which is why he is always present during his training and coaching sessions.

"Whenever he has his coaching session, I always have to stand next to the coach, and Lole is his coach. Lole Ioane is one of our top players and yesterday she ranked second in Senior A."