Spain braces for 5th night of protests for imprisoned rapper 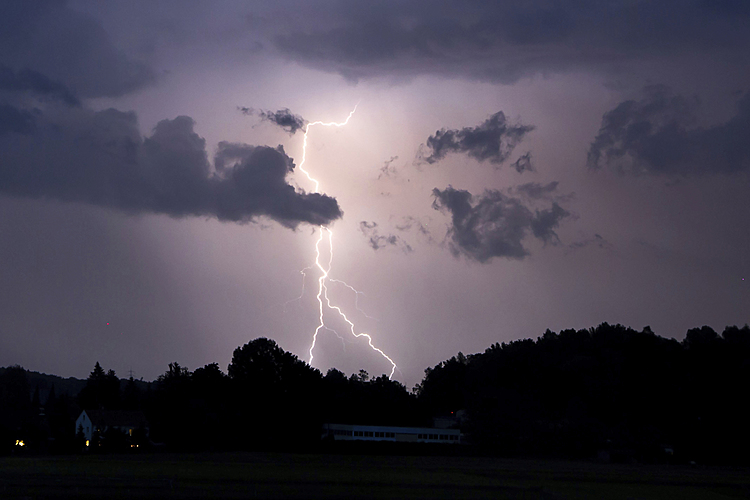