The Latest: Ash Barty into 4th round at Australian Open 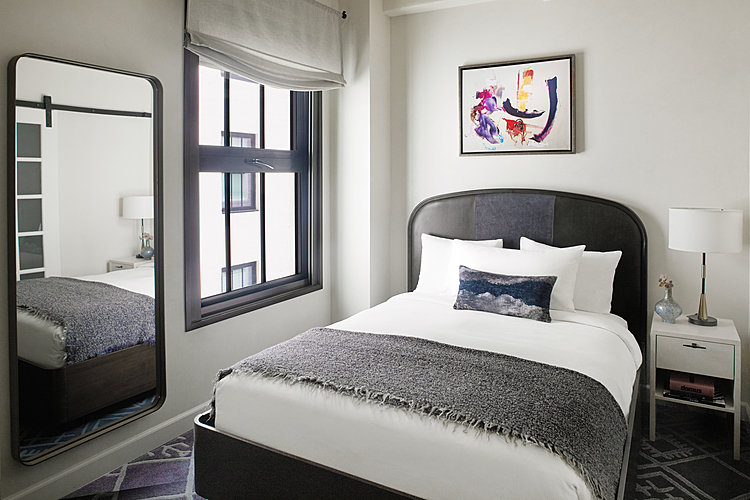 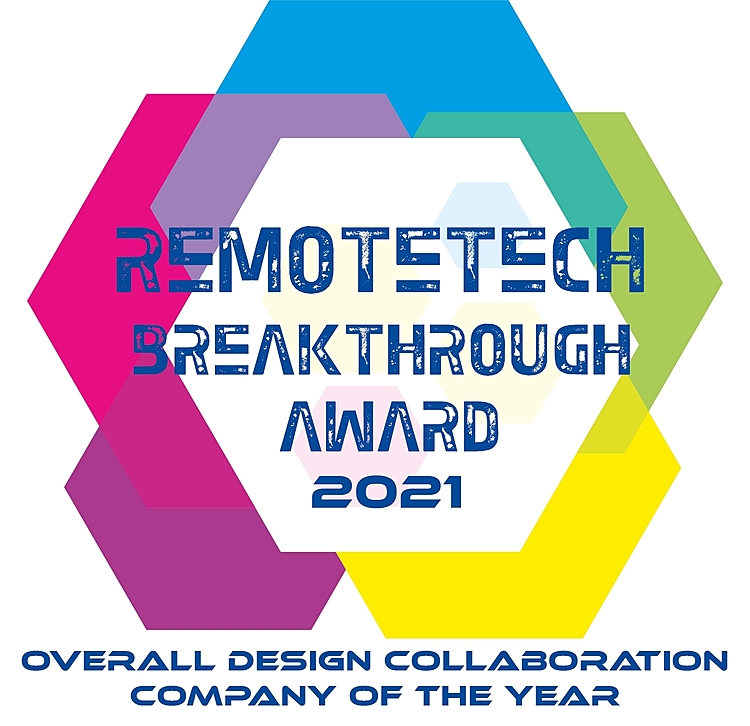