The Shiite militant group said in a statement Thursday that the coalition was a "U.S. project" and accused Saudi Arabia of supporting "terrorist groups in Syria, Iraq and Yemen." Hezbollah also said the kingdom is "responsible for spreading extreme terrorist ideology all over the world."

On Tuesday, Saudi Arabia announced the 34-member coalition, saying it will have a joint operations center based in the kingdom's capital, Riyadh.

Lebanese Prime Minister Tammam Salam welcomed the Saudi move and said it is only "natural" for Lebanon to be part of such an alliance against terror. 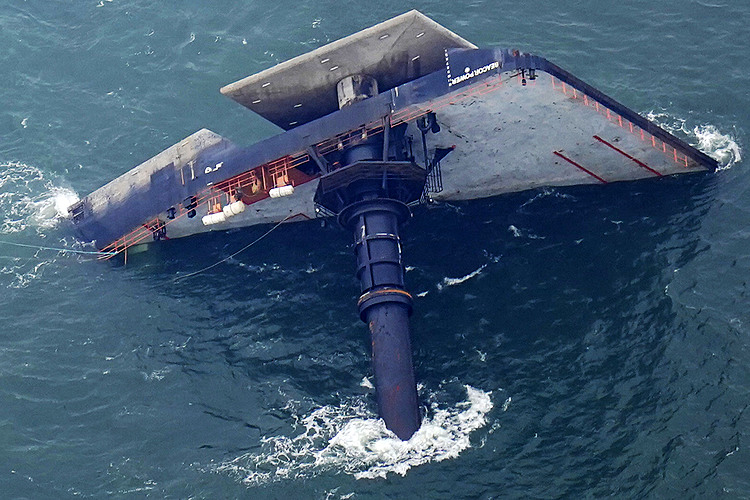 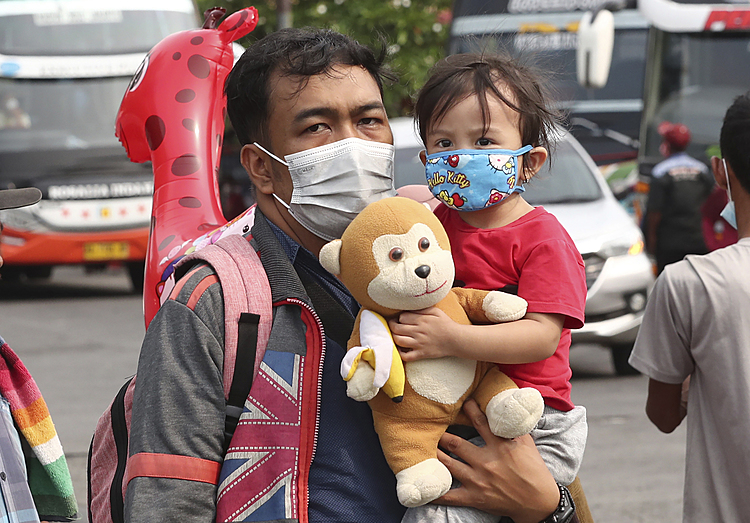 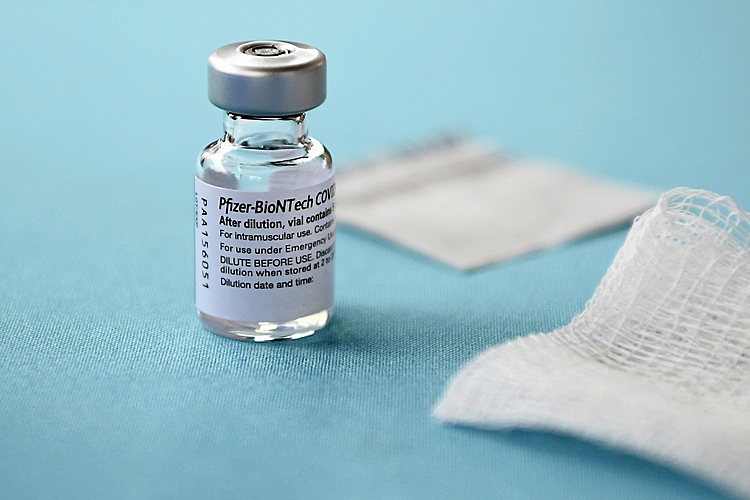