Australia pulls out of 3-test cricket tour of South Africa 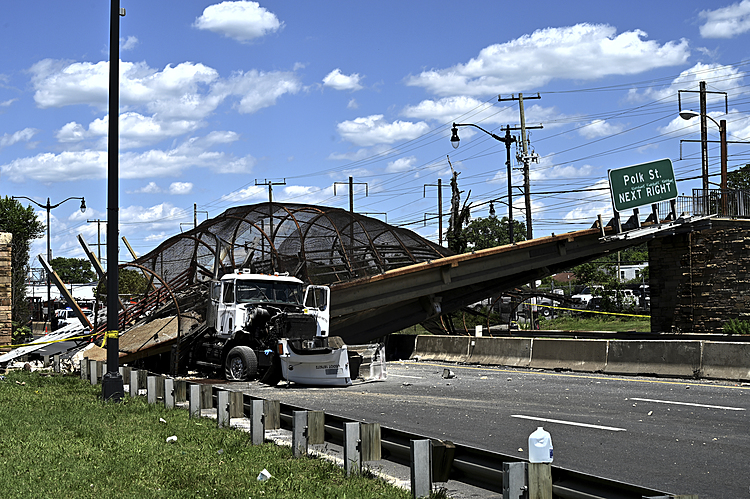