Some business leaders are condemning the Trump administration's decision to separate children from parents who are accused of crossing the border illegally, but it's unclear what impact — if any — they will have.

Facebook CEO Mark Zuckerberg said he was donating money to groups that help immigrant families get legal advice and translation services at the border. He asked others to do the same. Around 2,300 minors have been separated from their parents at the border between May 5 and June 9, according to the Department of Homeland Security.

Google CEO Sundar Pichai tweeted that the stories and images about family separation were "gut-wrenching." In an interview with The Irish Times, Apple CEO Tim Cook said the policy "is inhumane. It needs to stop." And in a joint statement, the three founders of Airbnb said separating kids from their families is "heartless, cruel, immoral and counter to the American values of belonging."

Conservative-leaning business lobbying groups also weighed in. The Business Roundtable, which represents the CEOs of Walmart, General Motors, Boeing, JPMorgan Chase, Mastercard and others, urged immediate end to the policy. So did the U.S. Chamber of Commerce, which represents more than 3 million small and large businesses.

"Surely a nation as big, generous and compassionate as the United States can find a way to prevent separating children from their parents at the border. If we can't agree on that, then we can't agree on anything," U.S. Chamber President and CEO Thomas Donohue said in a statement.

The flurry of corporate statements might soothe CEO consciences and rally their employees and customers, but they're unlikely to lead to policy changes, said Erik Gordon, an assistant professor at the University of Michigan's Ross School of Business.

When business leaders weigh in on issues in which they have expertise — like trade, taxes or regulations — it does influence policy, he said. But on issues that involve them less directly, like immigration or gun control, they tend to have less impact.

Some companies spoke up because they feared being connected to the Trump administration's "zero tolerance" policy. Microsoft, which has a cloud computing contract with U.S. Immigration and Customs Enforcement, insisted on Tuesday that it's not working with the government on any projects related to separating children from their parents.

"As a company, Microsoft is dismayed by the forcible separation of children from their families at the border. Family unification has been a fundamental tenet of American policy and law since the end of World War II," the company said in a statement.

General Dynamics Information Technology, a government contractor, said it has no role in the family separation policy or in the construction or operation of detention facilities. Its work supports unaccompanied minors, helping them receive medical care and reuniting them with families, the company said. 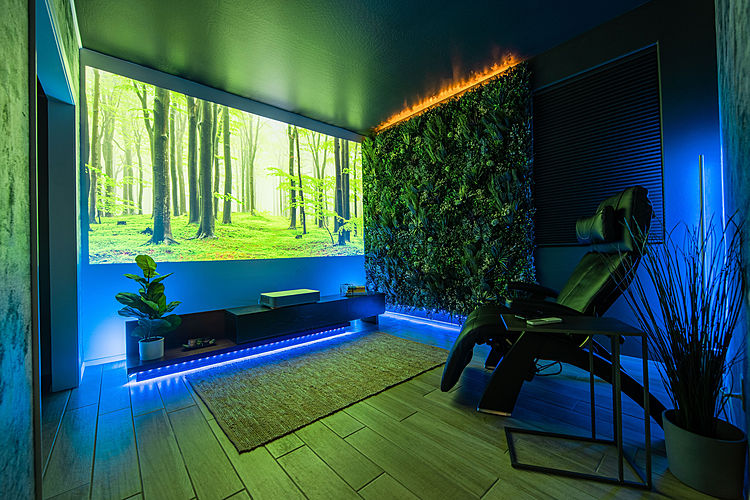 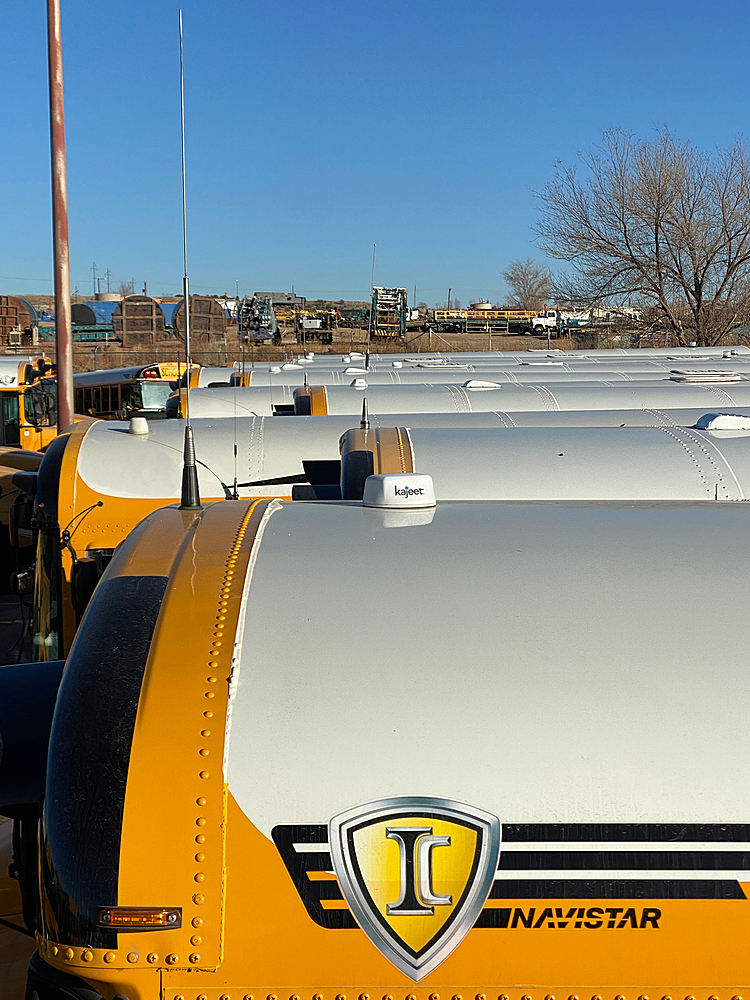 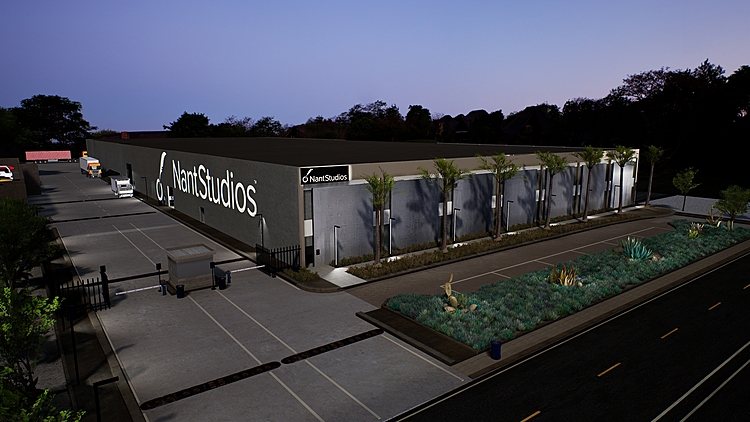