Young netballers enjoying their clinic at the Multipurpose gym (Photo: Vaitogi A. Matafeo)

Samoa Netball has announced their U–21 Long Squad which will begin preparation for the Netball World Youth Cup 2021 in December this year hosted by Fiji.

The announcement of the squad comes as Samoa Netball continues its local clinics in a bid to shape the next generation of Samoan netballers as well as get them ready for upcoming tournaments, which will commence in April after the 2021 General Election.

A former netball player in Justine Wilson–Ata has also taken up an administration role with Samoa Netball and will work on creating databases for their clinics.

She said the sport continues to grow and she is keen to maintain the momentum with the clinics targeting youngsters. 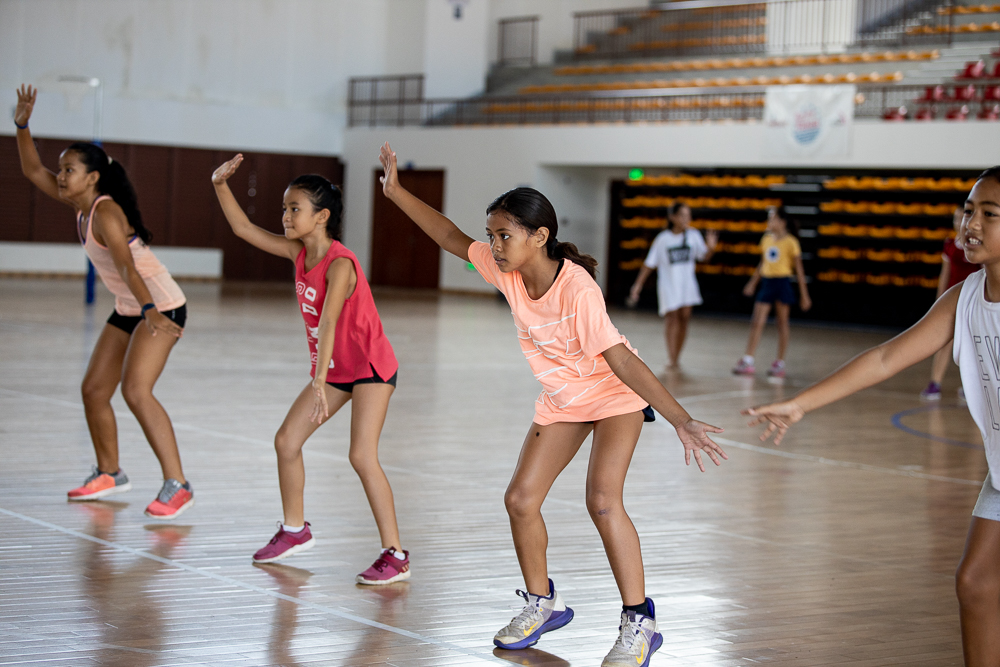 "So I started last year, I brought my daughter here and then I took a coaching course, so I've actually gotten involved that I've watched it grow within Samoa,” Ms Wilson-Ata said. “Even with this clinic turnout it's probably growing 30 per cent (more) than it had on Tuesday.

“I think the more we push these clinics, there are children here who haven't played netball.

“It's not really about netball, it's about keeping the children active all over Samoa.”

On the database for the netball clinics, the former netballer said having that resource in place will assist Netball Samoa host future events. 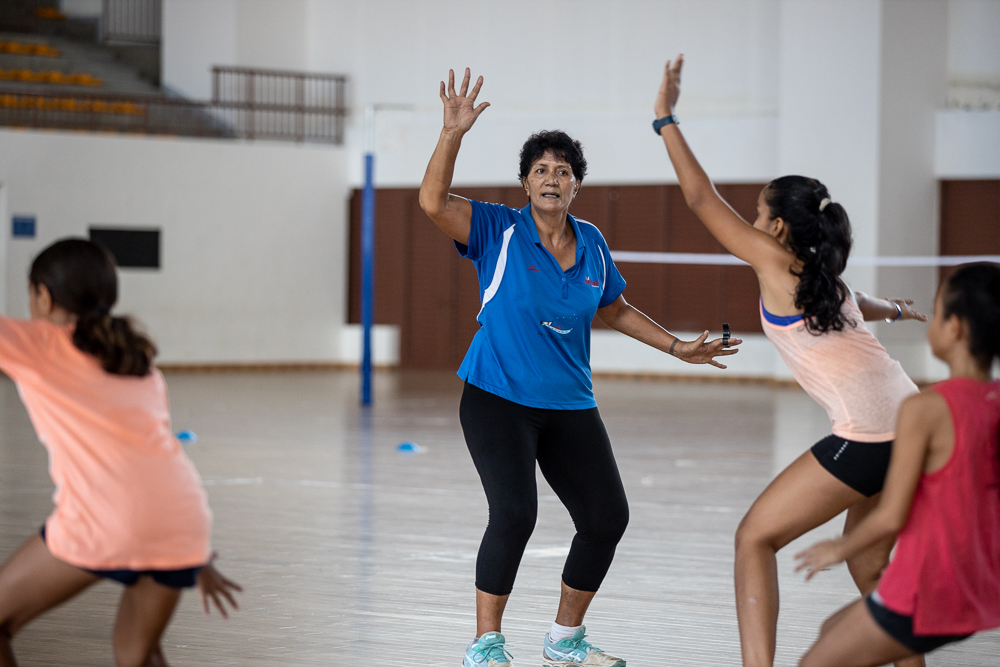 "We didn't really have anyone taking over that process so just taking it onboard like creating a database for our clinics, so that in the future when we have future clinics we can actually just send the word out to the people that have been constantly coming because I know aren't always on their Facebook so sometimes you just see an email and say hey this is what's happening and people will pass on the email.”

Ms Wilson-Ata added that she believes passion can drive a person to do so much and if children have that passion for the game they will succeed.

Fundraising and finding sponsors for Netball Samoa are also areas that she wants to assist the national netball body with. 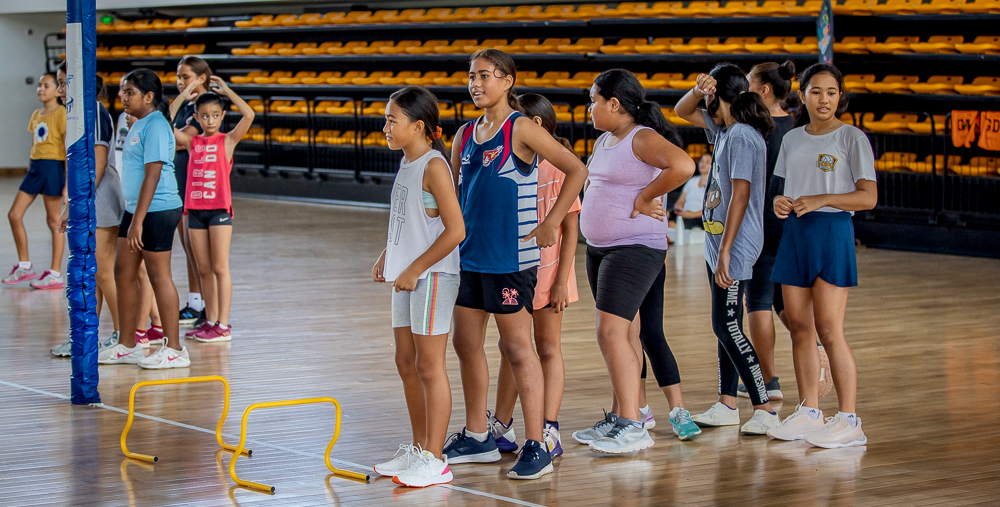