The new low pressure ward to accomodate COVID-19 patients will be built at the Moto'otua Hospital (Photo: Anetone Sagaga)

The Government is still a long way off from building a low pressure hospital ward as part of its preparations for the COVID-19 pandemic.

Ministry of Finance Chief Executive Officer, Leasioiofa’asisina Oscar Malielegaoi, told the Samoa Observer in an interview that $4 million has been committed to the project which is still at the procurement phase.

“In terms of the negative pressure room, we are still in the procurement process which includes the design, planning, resourcing which includes finding a contractor and such,” he said. “I can confidently say there is no movement while the rest of the medical response avenues continue.”

But sourcing the material needed to build the specialised ward, which can manipulate air pressure in a hospital to prevent contagious illnesses from spreading into other parts of a building, is not the only hurdle facing the Government.

According to Leasiosio, a specific consultancy will be needed to bring in the appropriate expertise to work on the project, despite the availability of local engineers.

“We don’t have much expertise on the matter,” he said, when giving an update on the progress of the Government’s two stimulus packages released last year.

The Ministry of Health (M.O.H.) Director General, Leausa Dr. Take Naseri, says the low-pressure ward will have a capacity of 80 patients and will be built where the Paediatric Ward is or further away from the outpatient.

And while the Government is tight-lipped on a third stimulus package, Leasiosio said the two stimulus packages released in 2020 with a total value of $150 million have mostly been accomplished.

Phase one package saw $20.2 million earmarked for the M.O.H. for the health and medical response preparations, including a $4 million negative pressure room as well as $7 million for COVID medical and consumables.

Leasiosio said with the exception of the health and medical response avenue, the rest of the first stimulus package funds have been allocated and completed.

“I would say we have completed the whole public sector and private sector assistance,” added Leasiosio.

As for the $83 million Phase II Response Plan released in May, very few avenues are yet to be completed as funds will only be released when triggers are met, including the frontline workers’ risk-benefit of $500,000 as well as the $3.6 million increase in the One Grant fund for schools. 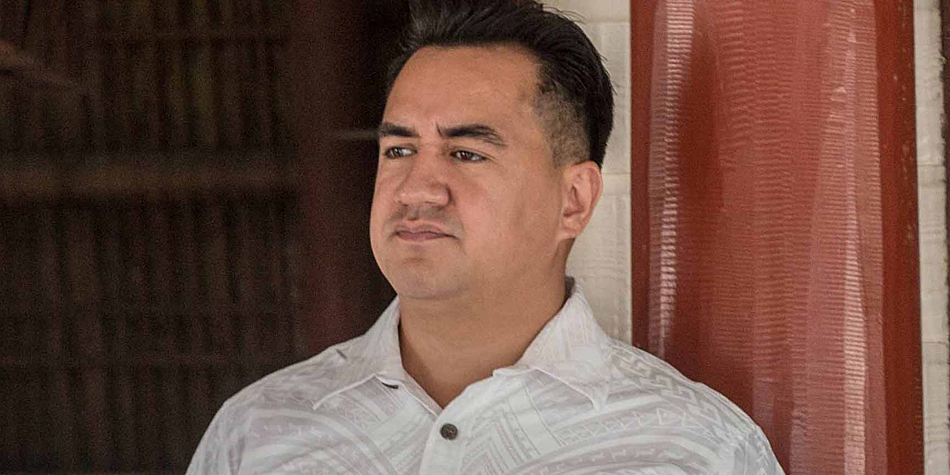 Amongst the ongoing avenues is the agriculture stimulus which only started getting rolled out in December.

“In the first phase, there was a large assistance that was given out then $3 million-plus, including about $800,000 worth of crops and such, that’s a lot,” he said. “And because we have done it before, we can afford to push this one back a little bit.

“So phase two on this started in December which is the same approach, prioritise going back to plant crops and promote new livestock owners.

“This is good for those who have always wanted to own their own farm; they now have the opportunity to do so with the seedlings and subsidized livestock.”

“The insurance ensures that the exporters get some of their money back they spent on exporting containers that were thrown out and went to waste due to overseas countries’ lockdown restrictions,” said Leasiosio. “For example, if one spent $100,000 on what they had exported, at least they get 5 per cent to cover their expenses.

“So it’s ongoing right now, and because it is public funds, the scrutiny is very high.”

A $4 million credit facility at the Development Bank of Samoa (DBS) is also ongoing with the focus on agriculture, which is said to be the backbone of the economy. The first of four tranches of the assistance was released in September.

“This money will be given in the form of concessional financing to assist those in the agricultural sector and there are conditions. It will not be granted to those with bad loan credits and those with non-performing loans,” Leasiosio said. “If you have a bad credit history, don’t expect to get one.”

Leasiosio added that also high on the Government’s agenda and ongoing is the $1.3 million made up from $3,600 dispersed to 365 villages to promote the Komiti Tumama of every village in the country.

Only half $1,800 is released first with the remaining balance to be paid out when a report of the previous grant is received at the completion of the first six months.

Another is the works on new and refurbished 150 shelters at a cost of $1 million, overseen by a four member panel with three government representatives.