Business is slow during the festive season and the new year with two flash floods in December and last Wednesday adding to local entrepreneurs’ woes.

For three businesses interviewed by the Samoa Observer, the festive season has been a mixed bag with two affected by the COVID-19 pandemic and the recent flash floods, and the third making the most of the opportunity to generate more income.

A florist of Lalovaea at the Fugalei market, 56-year-old Etevise Luaao, said business is slow this time compared to last year and blamed it on the COVID-19 pandemic and the Government’s S.O.E. restrictions.

She added that there are times when they would have no customers, which is opposite to the same period in 2019 when they can make about $800 on a weekend. 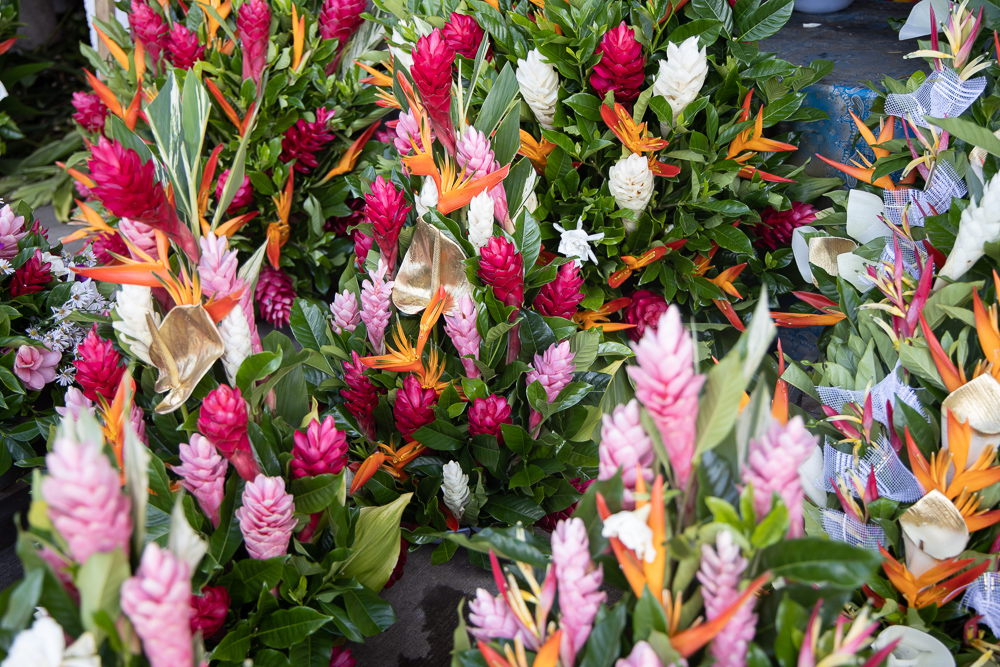 This year the florist business owner’s income has been halved, with Ms Luaao revealing that they can earn $300-400 on a weekend if they are lucky, as orders for their services have also dropped.

Ms Luaao then appealed to the Government to assist as small businesses such as hers are finding it difficult to operate in the tough environment, consequently inhibiting her ability to sustain her business and take care of her family.

A tailoring company located in town called SMARS Sewing is facing similar challenges with employee Noli Guillen telling Samoa Observer that business has been slow and is affecting their ability to pay their monthly rental.

"We earn a little bit but not enough because of the [COVID-19]. Before there were a lot of tourists coming into our shop but now no more, very slow," Mr. Guillen said.

To add to their hardship, the 18 December 2020 as well as last Wednesday’s flash floods inundated the sewing shop.

Mr. Guillen, when asked if they are considering relocating due to the flash flooding threat, said they are looking at their options. 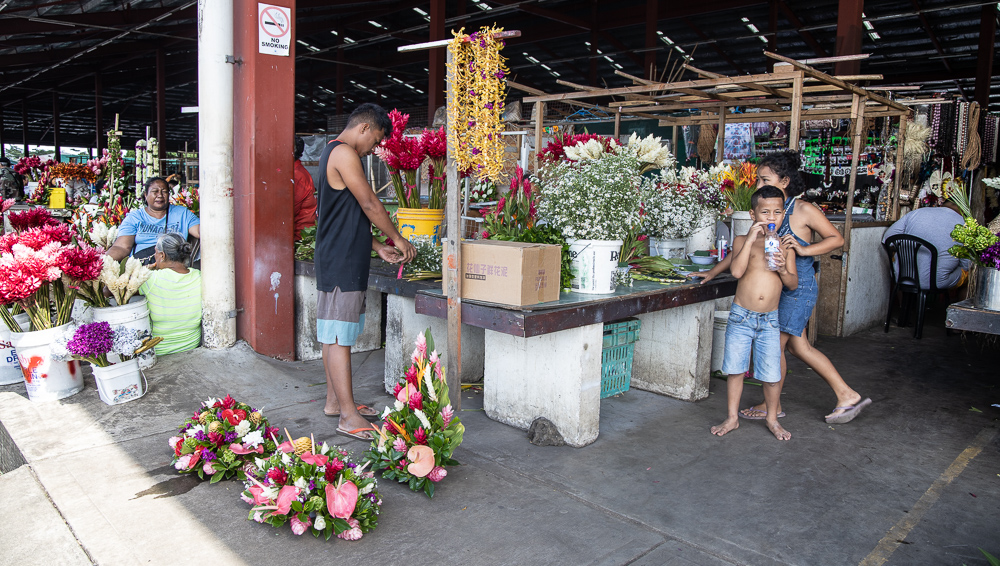 But it was different for Apia’s gaming hub Push Play with owner Francis Ah Wong revealing that the festive season was their busiest period and the income generated were better than the other months of 2020.

“Business has been busy during festive seasons. I think towards the end of the year was one of the busiest moments for Push Play," Mr. Ah Wong said.

However, he said the flash floods in December affected the electricity with the unstable supply damaging a few gaming consoles as well as affected internet connectivity.

Mr. Ah Wong added that the Government’s inaugural Festival of Light, which attracted a lot of people to Apia, also indirectly benefited the gaming hub as parents would drop off their children to play games and went to the club.

He said the lights brought a lot of people out of their homes and it was good to see Samoans spending time outside.