The Government of Samoa ended its week of prayer and fasting as leaders gathered on Friday to mark its conclusion.

A church service was held at the Prayer House at Palisi to conclude the annual event which started on the 3 January 2021. 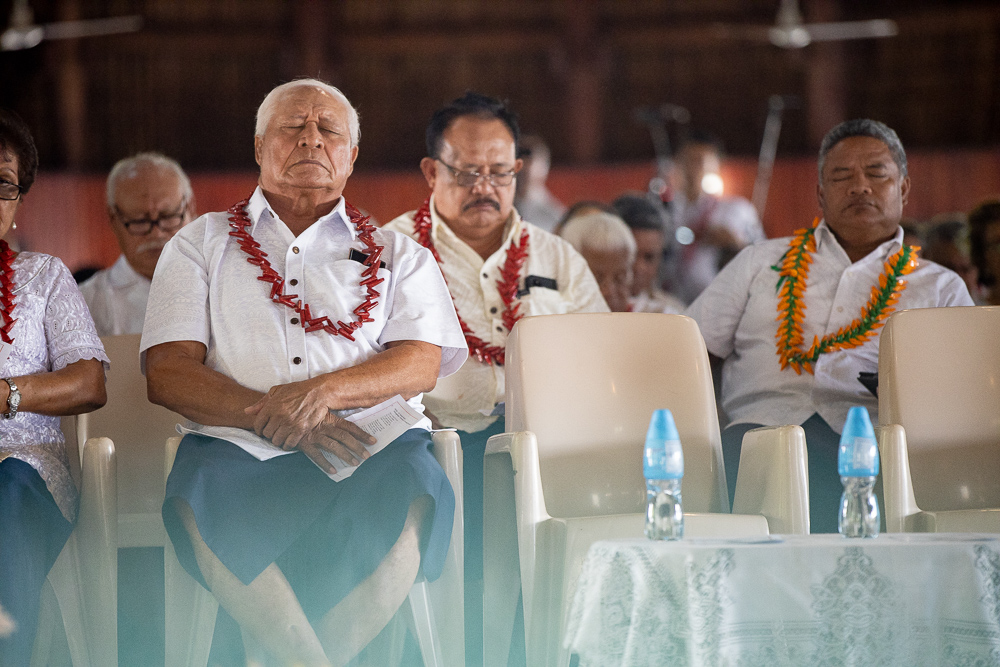 The week has been a 31-year tradition dating back to former Prime Minister, the late Tofilau Eti Alesana, who developed the initiative as a means for Samoa to unite as one nation and seek the Lord’s protection from cyclones.

The Chairman of the National Council of Churches (N.C.C.), Deacon Kasiano Leaupepe, delivered his sermon based on the theme, ‘let it shine’. 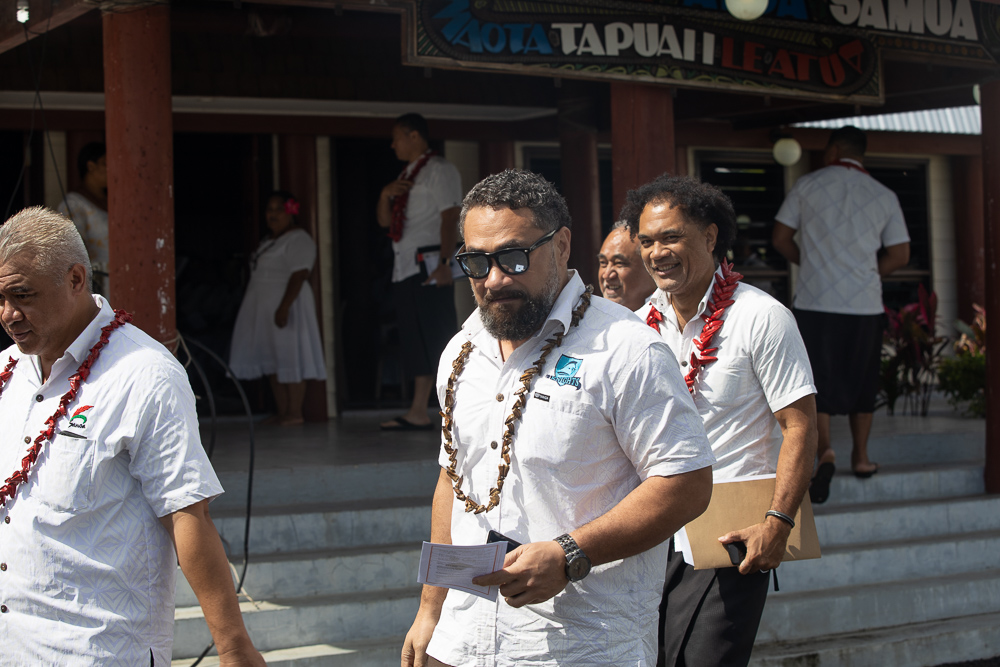 He urged everyone in attendance to shine their light on others in a way that reflected the will of God.

Deacon Kasiano also commended the Prime Minister and Cabinet for their work for the betterment of the people.

Representatives from the Ministry of Communications and Information Technology and Samoa Water Authority sang hymns during the service. 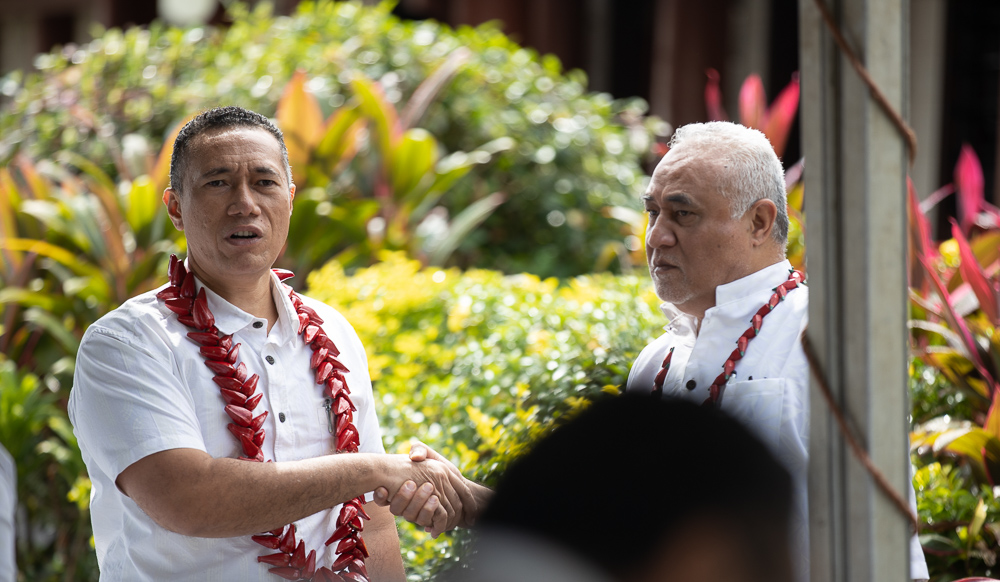 He also thanked the people of Samoa for coming together as one through prayers and fasting.

“I also would like to take this opportunity to thank and express our sincere gratitude to members of our diplomatic core for joining and praying together with the people of Samoa to seek the guidance and divine intervention of our Lord Jesus Christ to bless us and to lead us throughout this year,” he added.

Despite the prayer and fasting week coming to an end, Agafili urged the Samoan people to continue praying and seeking the Lord’s blessings while heading into 2021.