The Samoa Meteorology Office canceled a Heavy Rain and Flood Advisory in an advisory issued on Friday evening.

According to the Samoa Meteorology Division, the most up-to-date satellite images show major convections have shifted further away to the west of the country.

“A high pressure system further southeast directs Easterly wind flow over the Islands. This situation will maintain the westward movement of the convections with embedded heavy rainfall and thunderstorms," the MET Office statement reads.

The statement also warns the public to expect some showers overnight with moderate easterly winds.

According to the Samoa Meteorology Division’s forecast, from Friday through Monday, a ridge of high pressure to the south of the region will direct the moist northeast to easterly windflow across the island chain and will continue to dominate the short term forecast. 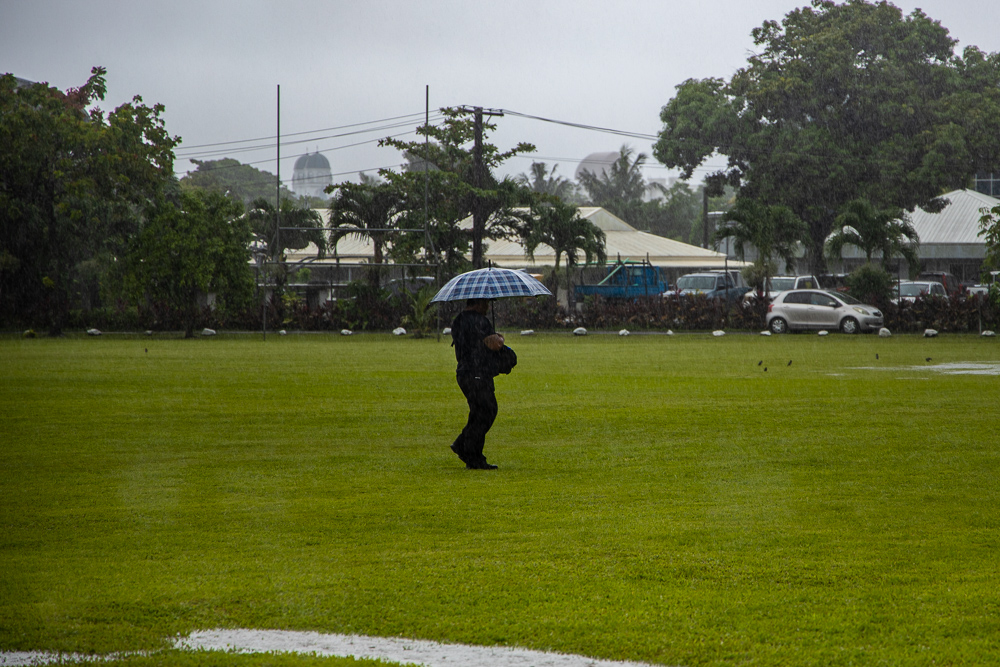 “Global models suggest the ridge of high pressure to remain nearly stationary to the south and will maintain drier conditions through Monday. As a result, anticipate minimum showers with moderate northeast to east winds to persist throughout the short term forecast.”

The forecast further predicts that from Tuesday into Thursday a weak short-wave trough is forecasted to move westward causing rainfall for the beginning of the long-term forecast.

“The ridge behind the aforementioned trough will enter the area by Thursday and will thus re-introduce drier and stable weather for Thursday. Expect isolated showers with possible moderate falls and moderate to fresh northeast winds," the statement said.