Use your voice, F.A.S.T. urges voters

Vaimauga no. 4 F.A.S.T. candidate, Faualo Lefau Harry Schuster amongst the candidates who were present at the event, along with former Deputy Prime Minister, Fiame Naomi Mataafa who was a special guest. (Photo: Anetone Sagaga)
Politics

The Fa’atuatua I le Atua Samoa ua Tasi (F.A.S.T.) party urged voters on Wednesday not to be "mute" in the lead-up to the April election but exercise and give voice to their opinions.

The party is undergoing a consultation tour of villages in the lead-up to the April election in an exercise it says will shape the policy manifesto it ultimately offers voters.

In the second stop on its tour on Wednesday it held an open forum with voters in the Vaimauga No. 4 constituency.

One voter who took up the invitation to suggest policy ideas, urged the opposition party to stop sending Samoan students to China lest they be instilled with the wrong values.

A 73-year-old voter, Fuiavailiili Selesele Asiata, made the plea during the party’s forum at Maluafou College Hall.

The constituent asked the party to consider rescinding Samoan students' academic scholarships at academic institutions in China saying he was concerned about the values they were learning. 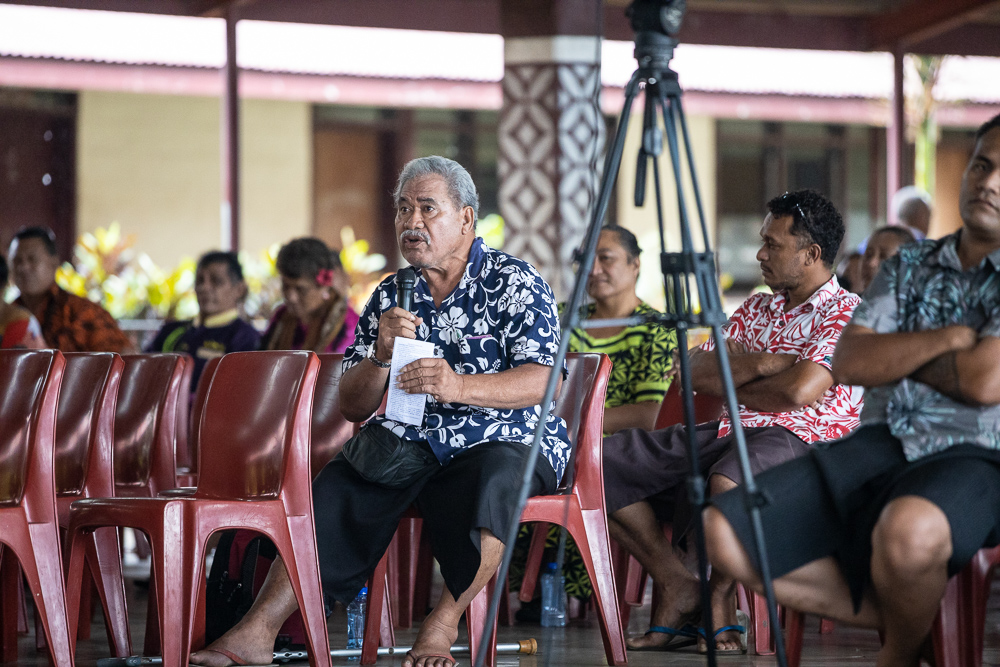 “China is a communist country; they do not believe in God whom Samoa is founded upon,” he told the Samoa Observer after the consultation.

“I do not doubt that someday the kids who have been spending years in China will want to initiate something that is similar to the ways of the Chinese.

“This is the attitude you see with our Prime Minister right now and with the growing numbers of Chinese [people] entering Samoa.”

He pointed to a growing number of Chinese nationals taking the Samoan citizenship oaths.

Fuiavailiili was one of only a few voters who took the opportunity to voice their concerns and ideas in aid of contributing to the party’s policy platform. 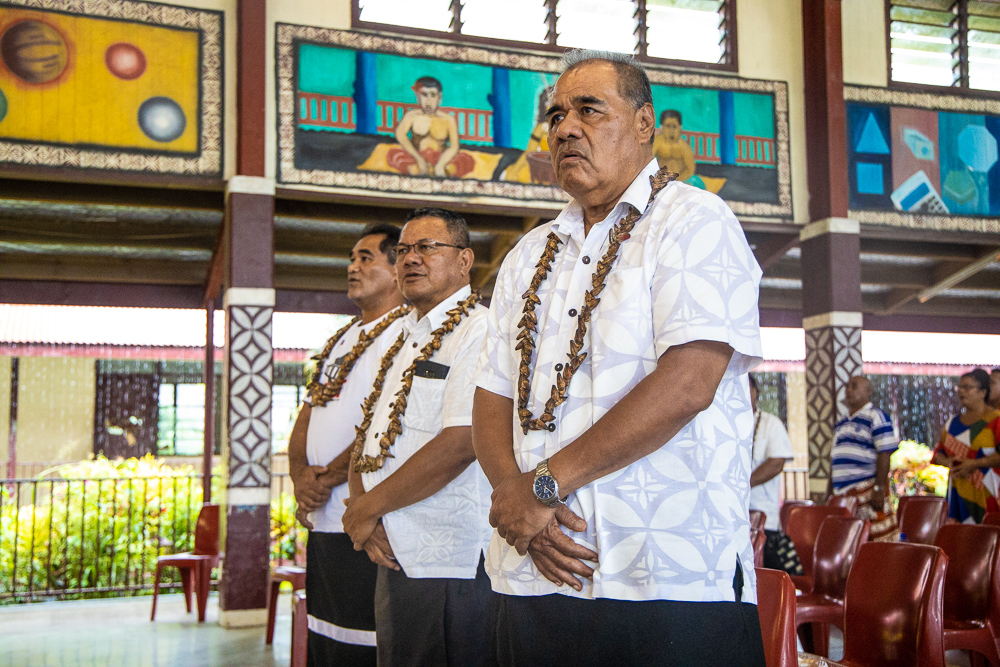 The political party’s roadshow began on Tuesday at Aleipata Itupa I Lalo.

Former Deputy Prime Minister, Fiame Naomi Mataafa was the guest speaker, and encouraged those gathered not to be “mute” in the April election and instead exercise their voices.

The leader of F.A.S.T., La’auli Leuatea Schmidt, also encouraged voters to elect a Member of Parliament that will not be silent and will voice their needs.

The party’s candidate for ther Vaimauga No. 4 electorate is Faualo Harry Schuster, a former Member of Parliament and a lawyer by profession.

Faualo beseeched his constituents for their support - not only himself but the broader party.

The Vaimauga No. 4 event packed the building with a number of strong party supporters, including Filita’a Talalelei, a wife of a Church Minister from Mulinu’u who offered their congregation’s blessing, adding that they have only one request for Faualo.

“Just an advice and a request from this village, if you win this election [Faualo], we want to see you often; every month,” she said.

“And as [Fiame] said, regarding this word, mute, she is right; we are mute because we do not know how to voice it or who to voice our needs to. This is why we are asking: we have many things to talk about but it is hard, we have no one to speak to so it can reach the Parliament.” 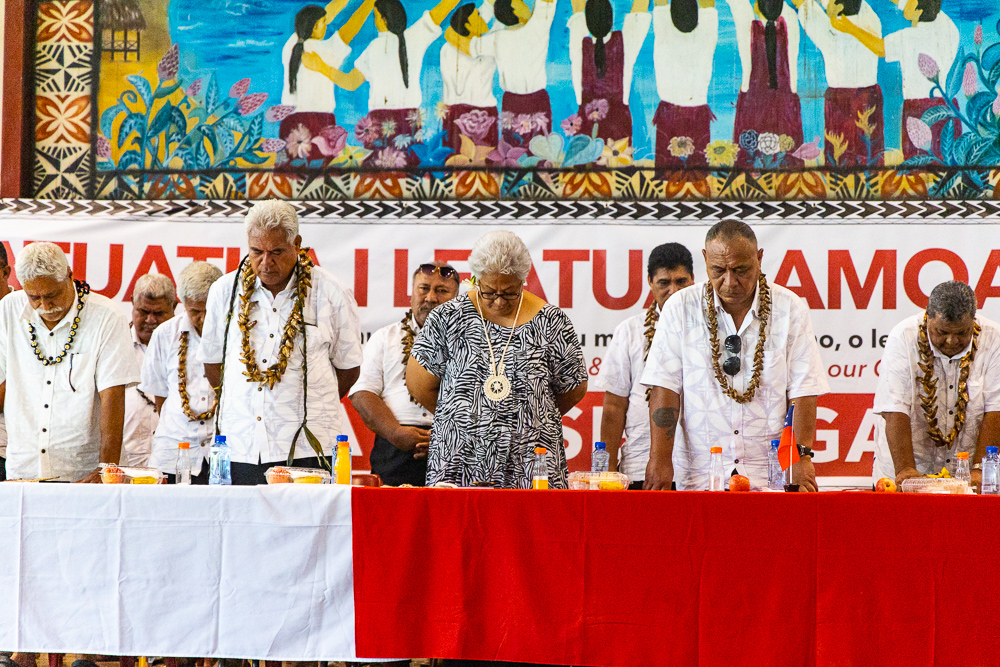 Falasii Laauli Laupepa from Apia acknowledged F.A.S.T. for their leadership and long term plans for Samoa as well as their passion to educate the public on issues of Government.

He also offered advice on behalf of the village of Apia reminding the party to remain humble, especially through their candidates.

"We are all aiming for change, though we rely on God for everything,” Falasii said.

“Smile at anyone and everyone even if they do not intend on voting for you; you never know, maybe they will change their minds in the last week or day.”

Meanwhile, another F.A.S.T. supporter, Faualo Pauli Iosefa, also from Mulinuu, thanked the party for their efforts to change the Government.

The 49-year-old told the Samoa Observer that in his many years of voting he has never seen a political party make an effort to go into villages and constituencies as F.A.S.T. has.

The next stop for F.A.S.T. is in Fagaloa on Thursday morning and Maagiagi in the afternoon.