A woman candidate running for the Anoamaa No.2 Constituency has opened a Go Fund Me page to raise US$10,000 ($24,515 tala) to fund her campaign.

To'omata Norah Siaki – who is from Solosolo and is running under the Faatuatua le Atua Samoa ua Tasi   (F.A.S.T.) Party banner – opened the Go Fund Me page on Sunday.

The candidate is up against incumbent M.P. Fonotoe Pierre Lauofo and rival candidates  Leulualialii Joseph Brown and Taiatu Sulutumu Milo, and has under three months to campaign before the country goes to the polls on 9 April 2021.

In a post on the Go Fund Me page, To'omata gave background on her origins and why she has decided to run in the 2021 General Election and highlighted her district youth as a focus area that factors in education, unemployment and sports.

“Firstly education, I will seek funding to build an after-school learning center fully equipped with computers and internet connectivity,” she states in her post. “I will ask for volunteers from within my district and outside the professional sector to help with this program.

“Emphasis will focus primarily on the elementary level students so they don’t struggle with their secondary entrance exams.

“The college students are also welcome to utilise the computers in the center. Online learning tools and resources are so vital, as technology is the way forward to ushering our county into the 21st century.

“I surely don’t want our children to be left behind due to poor connectivity in our rural areas.”

To'omata adds that unemployment is a “huge problem” for both young men and women in her district and youth should be engaged. 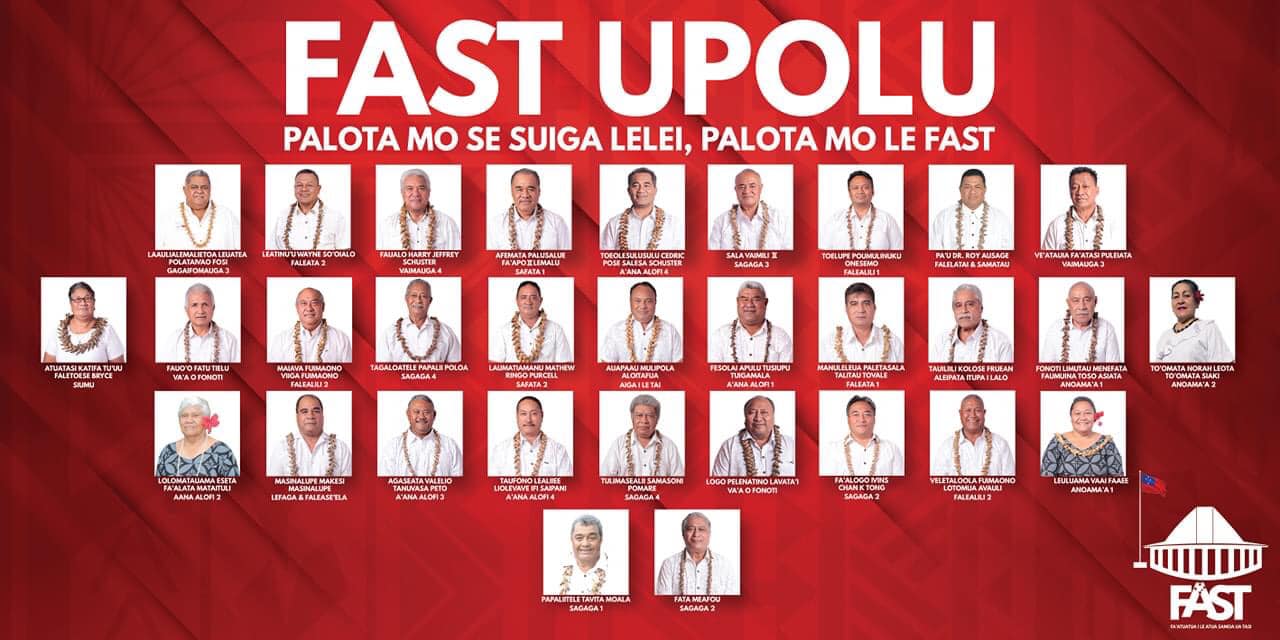 “Secondly, unemployment is a huge problem especially school leavers both young women and men have exhausted all avenues of job seeking and are just sitting idle at home,” she added. “My greatest fear is that they will most likely drift in the wrong direction if we don’t engage them now.

“Depending on their skills and resources I will implement an employment program to start up small businesses of their choosing to fit their experiences and capabilities.

“I believe, given the proper mentoring and stewardship this program will work.”

Talent has also been identified by the candidate as a platform for change for the youth with To'omata making reference to talent in sports, music and dancing.

“I will initiate programs in sports, music and dancing to get these unemployed school leavers involved if all else fails.

“I see so much raw talented young women and men in these three fields if given a chance and direction to proper opportunities they will enhance and further their talents.

“I will be so proud to showcase these young women and men in the future, as it will surely be a long process but a much needed one that should start immediately.” 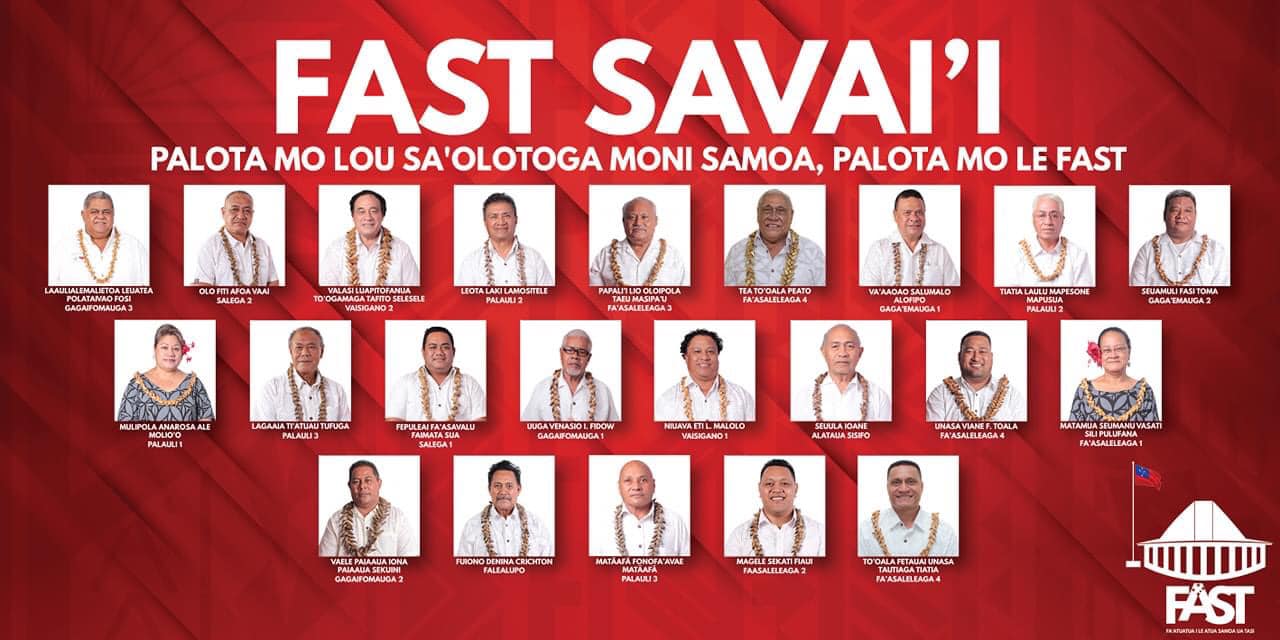 Youth-focused leadership and mentoring are also on the cards, according to To'omata, who is keen to select those with potential to mould them to become leaders of the future.

“Lastly, leadership building is essential. I will select and handpick young inspiring enthusiastic women and men that show great interest in social welfare and political issues in my community. “I will mentor and build them up to become great leaders for the future not only for my constituency but for Samoa as a whole.”

To'omata, who says she was born and raised in Solosolo, says she is honored and humbled to be a candidate for the upcoming general election. And her decision to contest comes after over 30 years of serving her family, church, village and district.

Attempts by the Samoa Observer to contact To'omata to get her comments were unsuccessful.