At 7,506 kilograms, the average supply of taro on the days surveyed revealed no change from the previous month (Photo: Anetone Sagaga)

The monthly supply of agricultural produce sold in local markets in November 2020 dropped by 5 per cent, according to data released by the Samoa Bureau of Statistics.

In a report issued on Wednesday, the bureau stated that 312 sellers in local markets were surveyed in that month and their findings showed a significant decrease of all agricultural produce except for banana, ta’amu, breadfruit and cucumber.

The prices for selected produce are taken from the Consumer Price Index and when compared with the same month last year, current supply at the time of the survey was 9 per cent lower. 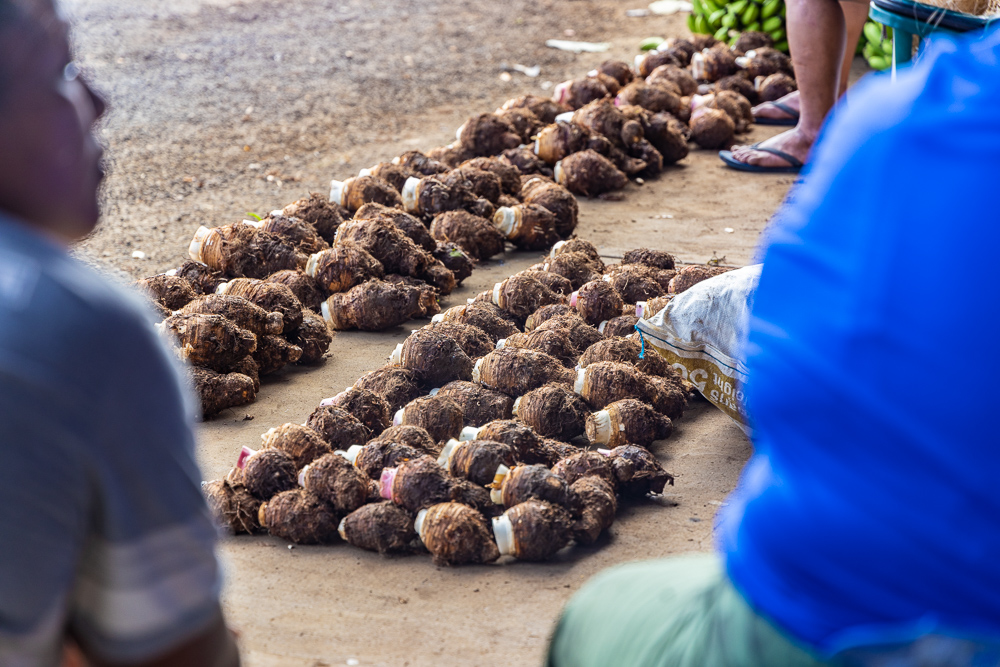 When compared with November 2019, the current overall price level was 12 per cent lower.

In addition, the local market survey in November 2020 showed an overall volume drop of 5 per cent while weak domestic demand pushed average prices down by 3 per cent when compared to October 2020.

Also, the significant decrease in the supplies of most of all agricultural produce strongly contributed to the decline in the volume index. 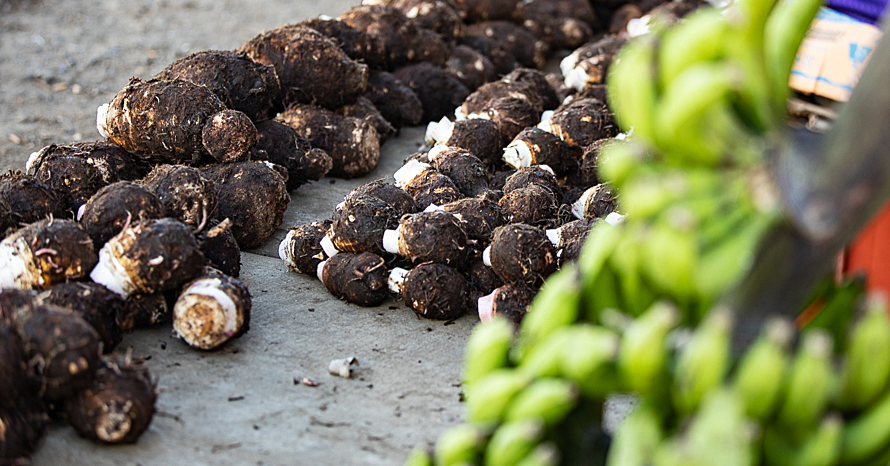 With the onset of the rainy season, the supply of vegetable produce to the local markets in November 2020 experienced moderate losses in all vegetable supplies, with the exception of cucumber whose volume rose 12 per cent (to 1,032 kilograms) from the previous month.

Subsequent to decreased availability of most vegetable produce to the local markets in the month under review, average prices for all vegetables rose with the exception of cucumber and pumpkin prices, both decreased 10 per cent each (to $3.13 per kilogram) and (to $2.46 per kilogram) respectively.

Village leaders and vaccination teams were seen to have been working closely with communities to push for the two-day national COVID-19 mass vaccination program on Thursday.