The conservation community in Samoa and the Pacific are mourning the loss of Dr David Jeffrey Butler. (Photo: Supplied )
HS
By Hyunsook Siutaia, 07/01/2021

The conservation community in Samoa and the Pacific are mourning the death of Kiwi biologist Dr David Jeffrey Butler who has contributed immensely to bird conservation.

Dr David Jeffrey Butler (Dave), who is originally from the United Kingdom, arrived in Samoa in the 1990s with his family as a New Zealand volunteer.

He passed away peacefully at his home on 20 December 2020 after a battle with cancer and was 67 years of age.

The Samoa Conservation Society President, James Atherton, told the Samoa Observer that Dr Butler was a doctor of biology with bird conservation his focus areas.

He said Dr Butler was in the conservation and environmental sector of Samoa back in the years, and continued to return to Samoa because of his passion and love for the country.

"Although originally from the UK, Dave emigrated to New Zealand and first lived in Samoa in the early 1990s as a New Zealand Volunteer working with the Department of Lands, Surveys and Environment,” said Mr Atherton. “He had a lifelong passion for conservation in Samoa and returned many times to work on bird conservation and supported much of our bird survey and conservation effort for almost three decades.

"He did a lot of bird surveys with the Ministry of Natural Resources and Environment over the years all through Samoa.

“He continued his relationship with Samoa, even though he went back in the 90s, he really loved Samoa, and he loved working here and working with M.N.R.E. in particular."

The late biologist had various involvement with bird conservation projects in Samoa, notably the Manumea bird project as well as a rat management and eradication project in 2006. 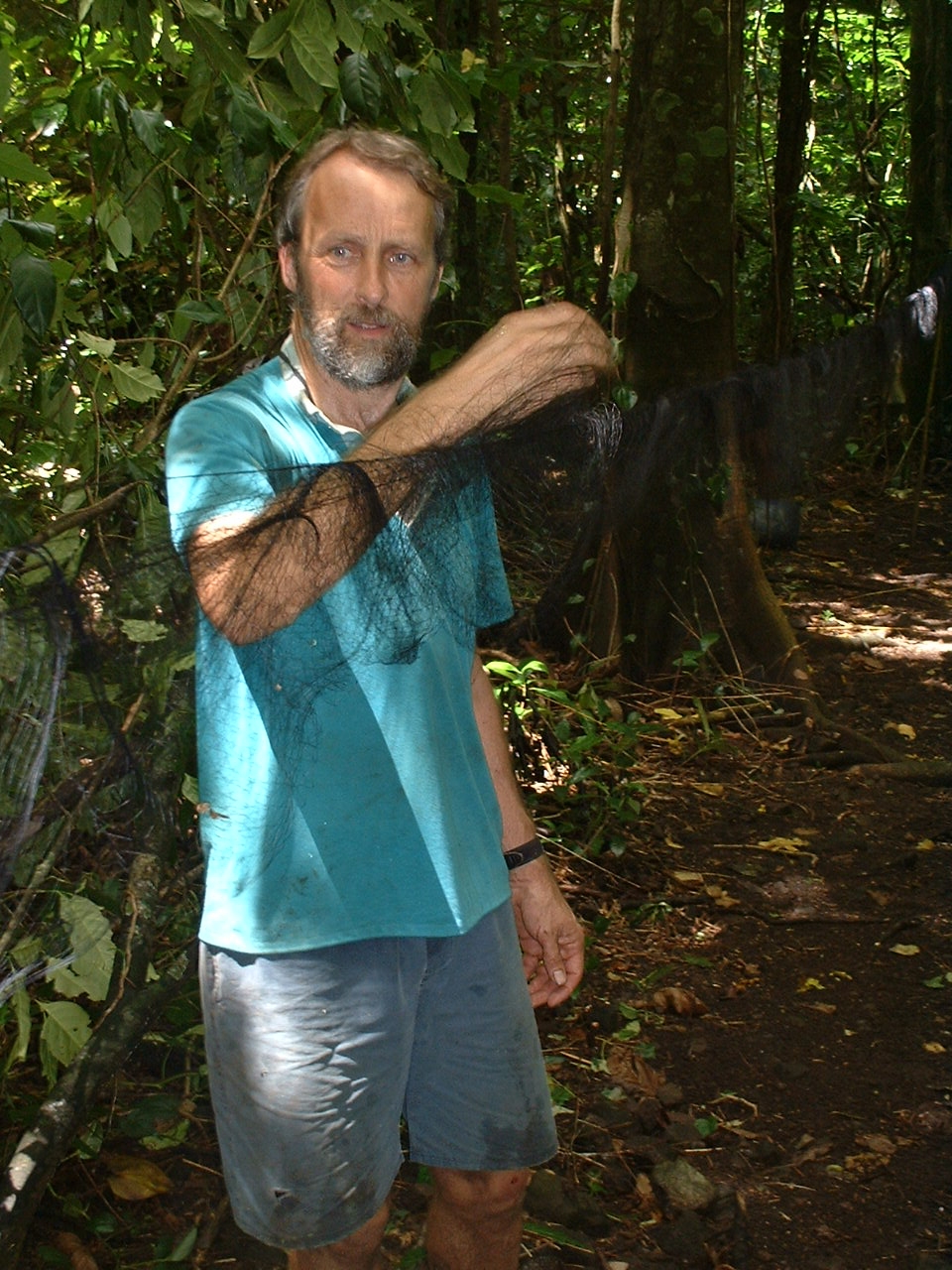 "He set up that Aleipata rat eradication project around 2006 and it was a helicopter drop of rat poison on the Nu’utele and Nu’ulua Islands," he added. "He coordinated that, got the funding for it and implemented it.

“It was quite a complicated project because they had to remove all these pigeons that live on the ground and they’re quite rare in Samoa and are eaten by rats.

Mr Atherton revealed that the original recovery plan to save the Manumea bird was originally written by Dr Butler, but a revised version was recently written in support of the work that M.N.R.E. is doing.

He was also active in contributing to a lot of Samoa’s national strategies in terms of the national invasive species strategy.

"He was a very passionate conservationist and was committed to conservation. He also set up a forest reserve in New Zealand where he lived," Mr Atherton added. "He’s going to be missed in Samoa but also across the Pacific because he also worked in the Cook Islands, Niue and Fiji and others. He was still active on email, supporting us remotely."

Mr Atherton added that 2020 wasn’t a good year for the Pacific environmental movement with the loss of five conservationists.

"Others pioneers in our small conservation community that we sadly lost in 2020 include Sue Miller Taei, Moelagi Jackson, Mark Bonin, Dr Art Whistler and Loto Tuitaalili," he added.

The late Dr Butler leaves behind his wife Donna and children Juliette and Lesly. A private cremation has been held and a memorial service in his honour will be held on 12 January 2021 in Nelson, New Zealand.