TEHRAN, Iran (AP) — Iranian reformists appear have won all 30 seats representing the nation's capital in parliament, a definitive rebuke to the hard-liners opposing President Hassan Rouhani's efforts to open the economy and cooperate with the West.

In the first elections held since last year's nuclear deal, none of Iran's three main political camps — reformists, conservatives and hard-liners — is expected to win an outright majority in the 290-seat parliament, but early results indicate the best reformist showing in more than a decade.

Moderate conservatives also gained seats, and if their tentative coalition with the reformists holds, they could end the domination of parliament by hard-liners who were opposed to the nuclear deal. The reformist gains reflect strong public support for the agreement's promise of more economic opportunities now that the West has dropped crippling sanctions in exchange for limiting the nation's nuclear program.

State television said Friday's vote heralds "the end of the presence of a powerful majority in the parliament that overshadowed decision-making apparatus in the country over the past decade."

Rouhani thanked voters Saturday night in a message that encouraged Iranians to help him end the nation's isolation.

"The competition has ended. Now it is time to open a new way through unity between people and the government to have a new chapter in growth of the national economy by using domestic strength and foreign opportunities," he said.

Supreme Leader Ayatollah Ali Khamenei, who has final say on all state matters, called the vote "proof of democracy" at work in Iran.

But Khamenei also addressed hard-line concerns that greater integration with the West could undermine Iranian independence and morality. He urged the next parliament, which begins its work in May, to remain vigilant against "foreign intervention," and warned that democratic progress does not mean "integration into the global arrogance."

The Interior Ministry is expected to release final results on Monday. Provincial reports suggest that of the first 185 districts reporting, 55 have gone to reformists, 66 to moderate conservatives and 64 to hard-liners.

Reformists hold fewer than 20 seats in the outgoing parliament and have been virtually shut out of politics since losing their parliamentary majority in the 2004 elections. Nearly 55 million of Iran's 80 million people were eligible to vote, and more than 60 percent turned out, based on partial results.

Iranians also elected a new Assembly of Experts, 88 senior clerics whose most important role is to select a new supreme leader. The assembly is elected every eight years and could be asked to choose a successor to Khamenei, 76, who had prostate surgery in 2014.

Mehrnaz Hemmati, a 21-year-old tailor shop worker, said she voted for the coalition of reformists and moderates — and won't celebrate until final results are announced.

"I expect more attention to be paid to job opportunities for women," Hemmati said. "Rouhani, with help from the new parliament, should open doors to the world to bring in foreign investments."

Mohammad Reza Shahabi, an accountant in a construction company, hopes that with hard-liners losing some influence, "the government will have a more free hand in implementing deals with the world from now on. The elections should add to Rouhani's power, since new lawmakers will not create barriers like before," he said.

But Aida Ghorbani, an employee at an advertising and public relations firm, remains doubtful.

"Based on experience, they cannot take big steps because of the greater influence of hard-liners in the government, however I feel happy," she said. 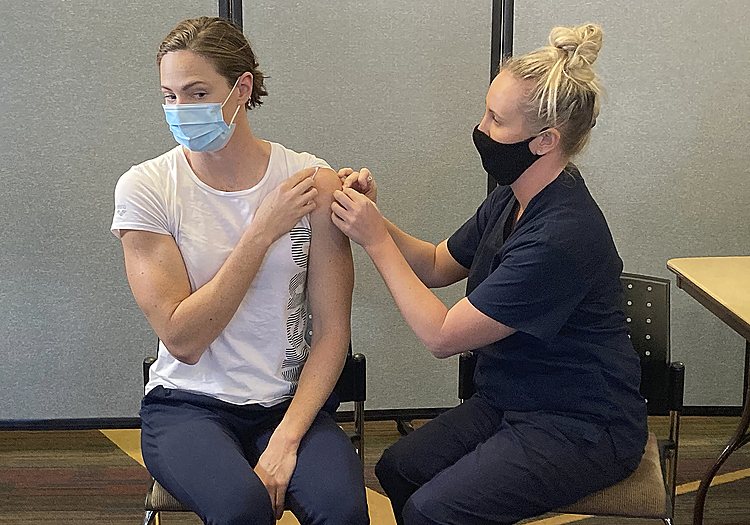 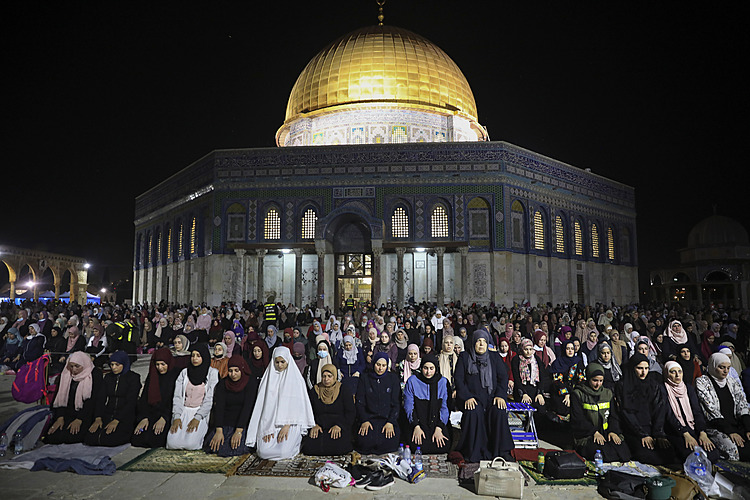 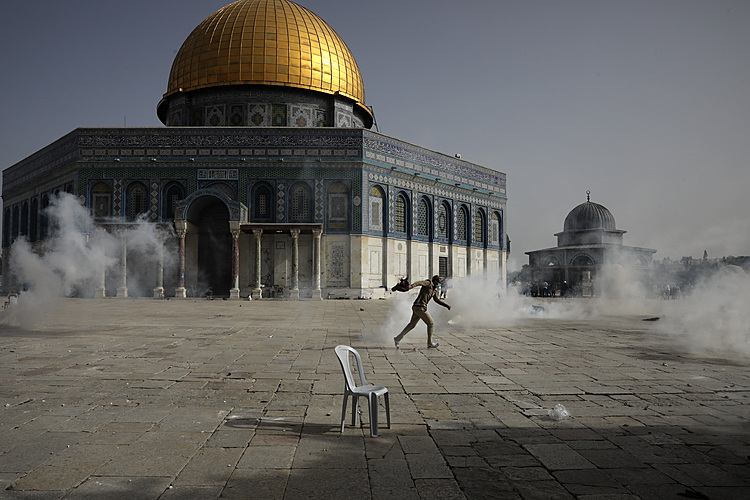