As the clock struck midnight Samoa forgot entirely about 2020 and its many challenges and turned its mind to the new year and the skies above. (Photo: Aufa'i Areta Areta)
HS
By Hyunsook Siutaia, 01/01/2021

Revellers started counting down 20 seconds from midnight before splashes of colour exploded onto clear skies over the waterfront and crowds cheered as Samoa became the world's first country to usher in 2021.

As the sounds of the fireworks continued they blended in with a roaring crowd and sirens and bells ringing out across town in celebration.

A spectacle of lights blended together too. The ten-minute long display of sparkling skies offset the colours of the Christmas lights that have been decorating the Apia town centre. 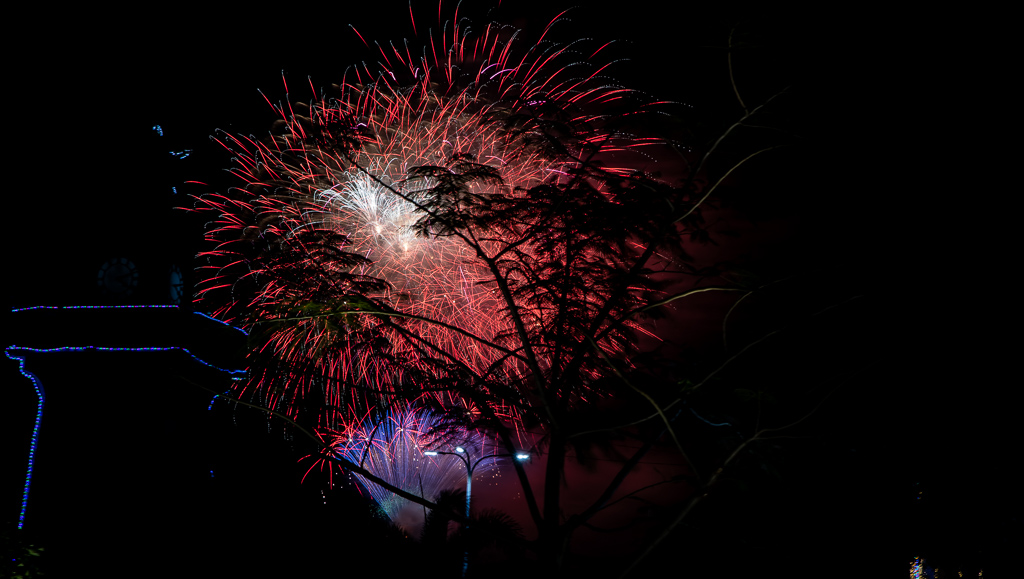 After the clock struck midnight many casting their eyes to the sky forgot the myriad challenges of the past year to focus on the new one dawning over them.

Toevai Bradley Taulealo from Tuanai said the display was the perfect way to welcome in a new year.

"It was amazing actually," he said.

"I don't think I've ever seen such a display of fireworks before in Samoa actually. What a way to depart with 2020 and welcome 2021."

People had been gathering around the waterfront on New Year’s eve for hours in anticipation of grabbing a prime spot to view the light show, especially families with children. 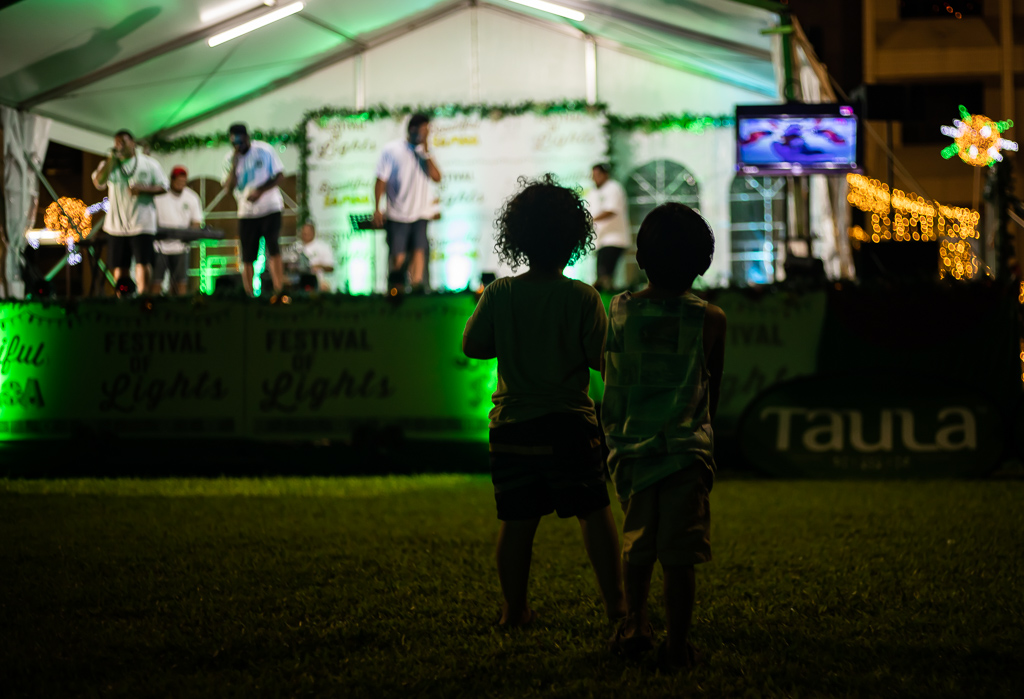 Amongst the crowd enjoying the entertainment was Divine Grace Mose of Fagalii-uta and her daughters.

She told the Samoa Observer that they had skipped church so that they could come to see the fireworks.

Her family is initially from American Samoa, but due to COVID-19, she said they decided to stay in Upolu and have her kids attend school here.

"We haven't been here long, we probably got here before 10pm," she said.

"The kids really wanted to come down and watch the celebration.

"We came here instead of going to church. But overall, we're grateful we'll be going into another year safe and sound.

"We're planning that for tomorrow, we'll be going out somewhere because we usually just stay home."

Also waiting anxiously in front of the seawall near the Aggie Grey's Sheraton building was the Siaosi family who came straight to town to await the fireworks display after attending a New Year's Eve Service.

Mrs. Siaosi said that while they got ready to go to church, her kids were constantly asking about the fireworks show.

"We came here as soon as the service finished because the kid's kept nagging," she said laughing. 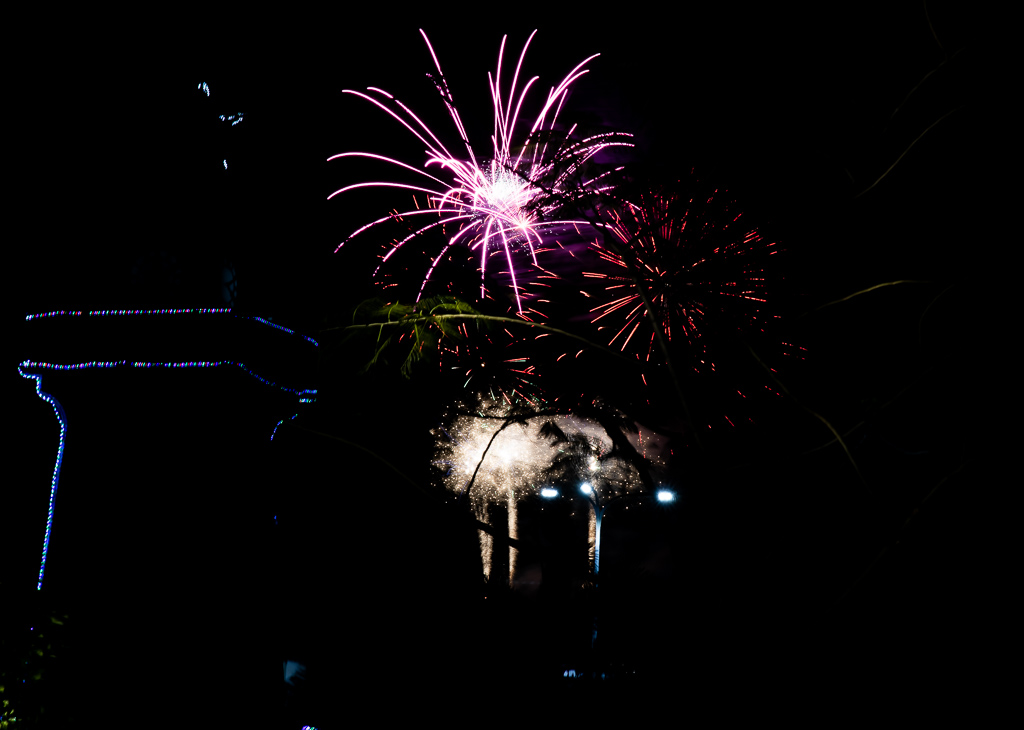 Away from the centre of town the streets were lined with children who had gathered around to watch small cracker displays go off as the sound of the main display reverberated like thunder.

But the New Year’s celebrations are not entirely over.

The resort’s General Manager, Tuiataga Nathan Bucknall, said the resort’s party would have an international flavour.

The General Manager was grateful for the guests who would be attending their celebration and the domestic tourism market in general that had supported the resort through a year of immense difficulty for the accommodation sector.

"It’s impossible to run a hotel with no guests and we’re lucky that we’ve had guests and the domestic market has supported us a lot,” he said.

The resort's resolution for 2021 is to continue on with hopes that the international market will open soon.

"I just want to wish everyone a safe and prosperous New Year’s Eve and a prosperous New Year 2021. I think a lot of people think that 2020 is over and all the problems are over but I think we have a long way to go but it’s certainly heading in the right direction.”