Contest lights up Christmas in Savai'i

Samoa
Suatia and Melody Tia of Asau were one of the winners in the Households Category (Photo: Supplied )
By Hyunsook Siutaia •   29 December 2020, 9:00PM

What's good for Apia is just as good for Savai'i.

According to a media release, residents of the Itu Asau participated in the contest. Twenty five registrations consisting of churches, households, youth groups and businesses were received by the Christmas in the Bay committee who were the judges of the competition.

Prior to Christmas Eve, Tupa’i said the Committee had gone around between the village of Asau and Falelima to look at the lights set up by those who participated. 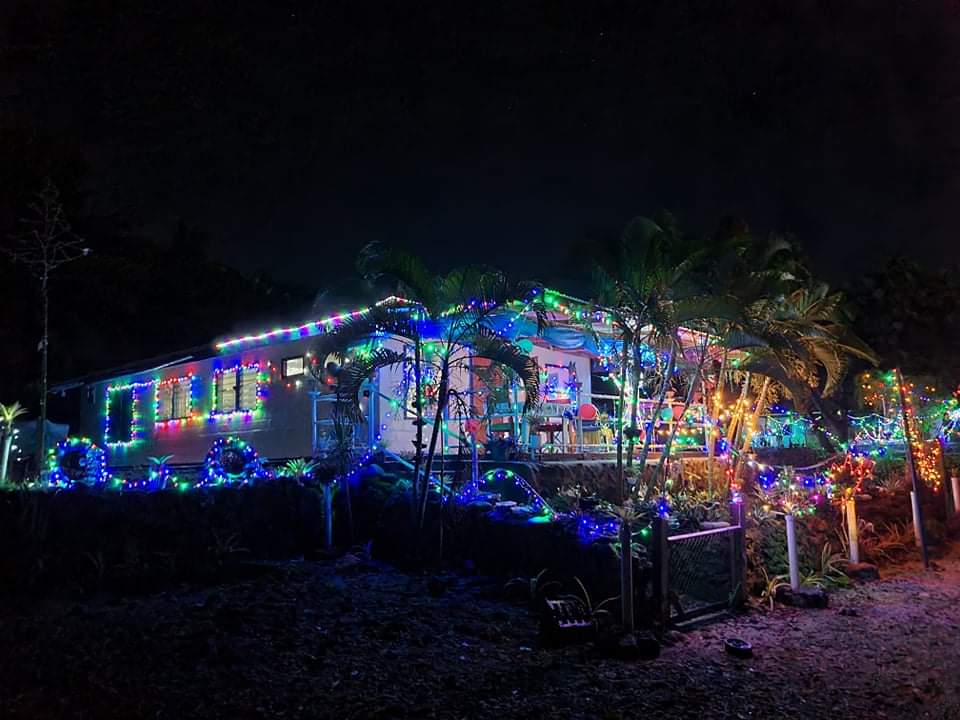 “The CTB Committee viewed 25 entries by residents and groups that registered for the competition before the deadline but once the word got out...by the end of the judging period, over 60 light displays were viewed bringing to mind an old saying that just like a single candle can light thousands of other candles so one heart can illuminate thousands of other hearts,” he said.

A couple who was unable to travel to Australia to spend Christmas with their children due to the closure of borders was one of the eight winners in the best household category. Faatuga Moe and Onosefulu Faatuga from Auala said that their daughter, Melody Tia decorated their house to lift their spirits.

Melody Tia also won in the same category but in the village of Asau where her new house with Suatia Tia was decked in bright colourful lights with an almost 5-meter tall start installation using a coconut tree.

They had spent quite a lot on their decorations which Suatia said was worth all the money and work spent and hopes the competition will continue on next year.

“This is the first time that we have decorated our house with Christmas lights to celebrate the birth of Jesus,” said Suatia. 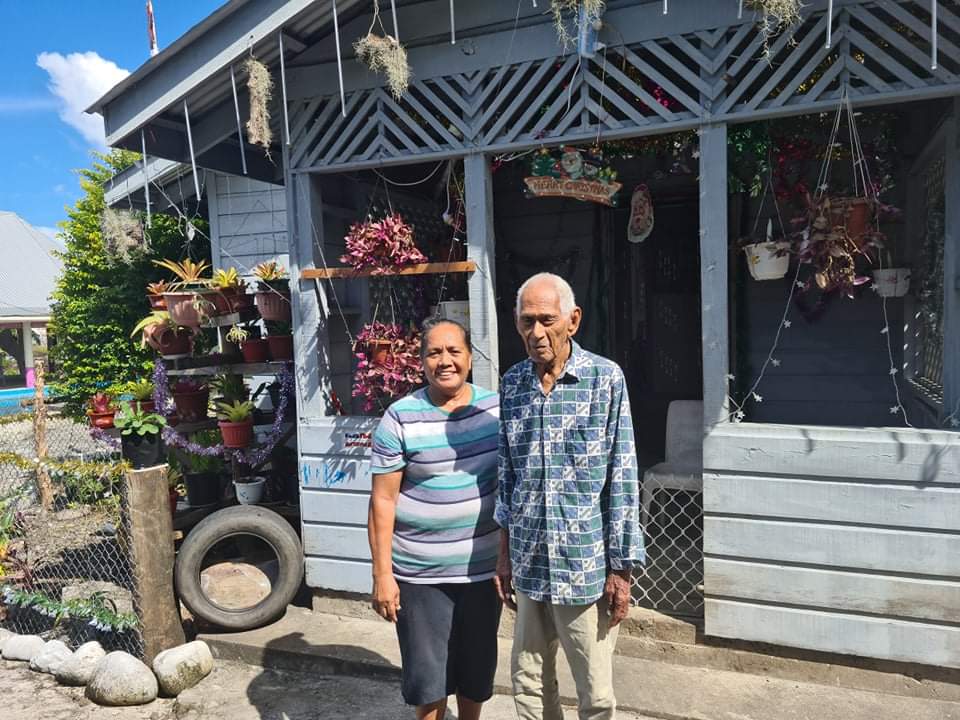 “It’s also the first time we’ve ever spent a lot of money, almost 800 tala on decorating our house but it was worth doing it- not only for the Christmas lights competition but also for our house inspections by the village this year.

“I would like to thank the CTB Committee for hosting such a great event; it really lifted our spirits and brought excitement to the area. We hope that it will continue next year.”

In the Best Business Category, Melieni Ese and family from Auala took out this category and had also placed first in the family category for the nation-wide 2020 Christmas Festival of Lights.

Their village wonderland theme caught the eye of the Samoa Tourism Authority representatives who had gone around the island on Christmas week in search for the most outstanding lights display.

“I was so shocked when I received a call from the STA saying we won for the island of Savaii. I couldn't believe it, I just sat down and thanked my Heavenly Father for making everything possible,” said Mrs Ese.

“Heavenly Father blessed me with talents to design and decorate which is why whenever there is a special day for the chapel and my community; I do what is needed as a mother in the church.

“Thank you to the Vaimoana Seaside Lodge for challenging me to join the competition, I am so very grateful and proud to support this event. I want to say a big faafetai and faamalo to my village for your advice and support, especially to my Maamaa boys who helped put it all together, we are looking forward to doing it again next year!.” 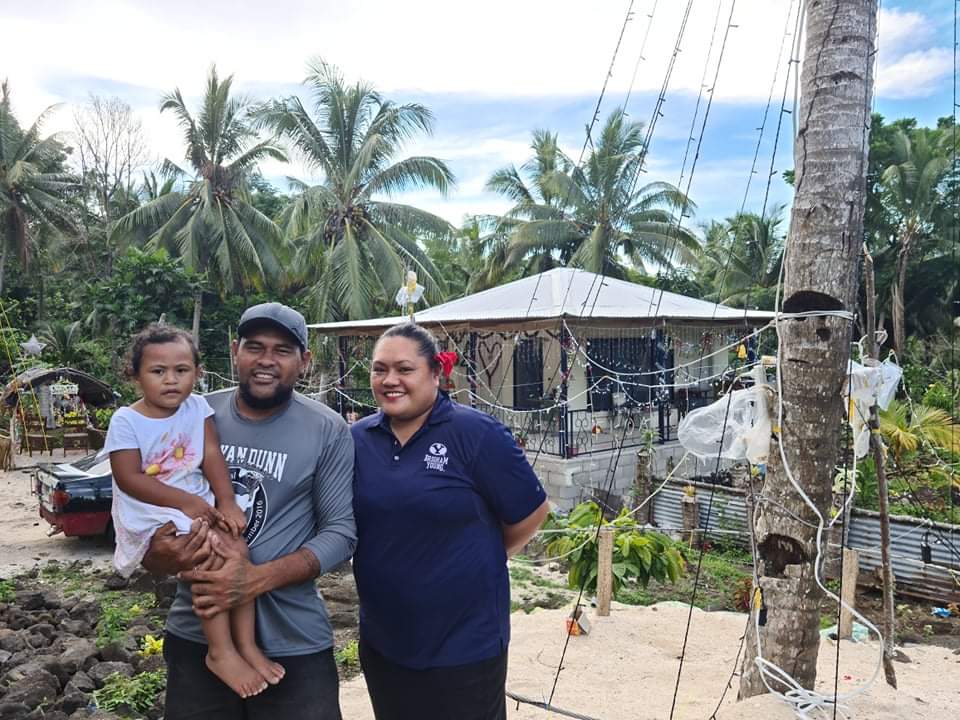 “We cannot say thank you enough to grassroots champions like the Samoa Commercial Bank, Samoa Tourism, Pacific Ezy and some of the MPs of the district who donated to the Christmas Lights prize money,” he said.

“Without their enthusiasm and support to this remote part of Samoa, we could not have given this community an event of this calibre to remember and be inspired by for many years to come.”

Twelve consolation prizes were awarded to households and churches for their impressive light displays.