Members of the S.C.A.T.A.P. project with the late Guoping Liu (Photo: Supplied )

The 60-year-old, who graduated from Hunan Agricultural University in 1982, was a senior vegetable expert for the project. The project was part of a bilateral cooperation program between the Chinese and Samoan Governments and ran from 2017–2020.

Mr Liu was mainly based in Savai’i, teaching farmers on the big island how to grow watermelons and vegetables in open fields and using tunnel house technology.

His introduction of Chinese agricultural skills and technology amongst farmers in Savai’i made him popular enough that the locals got to call him ‘Papa Liu’. 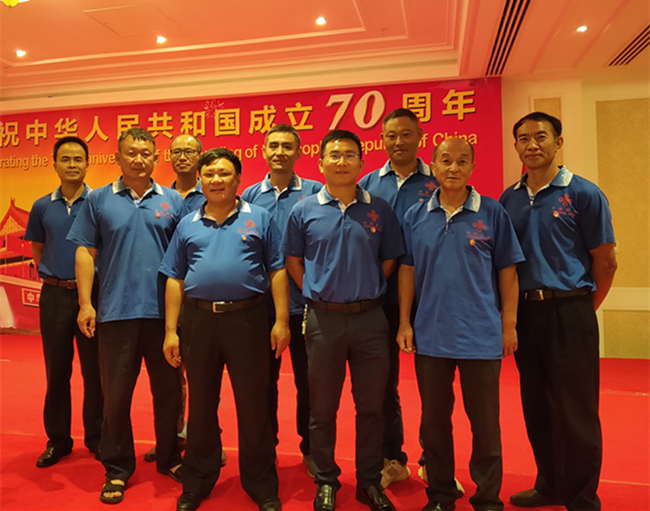 But mid-April this year he was admitted at the Tupua Tamasese Meaole National Hospital at Moto’otua and died 17 April 2020 after he was hospitalised for nine days.

His passing shocked his colleagues and compatriots and left farmers in Savai’i devastated in what was supposed to be the last year of the project.

The project’s team leader, Jim Liu, said his colleague made a great contribution to Samoa's agriculture with the training and skills he imparted.

“He was known as ‘papa Liu’ to the Savai’i community and was popular for helping Samoan farmers grow watermelons and vegetables in open fields, and using tunnel house technology and he was loved by many,” Mr Liu said. “Our dear friend was supposed to retire and spend the remainder of his days with his family and he has an 83-year-old mother waiting for him. 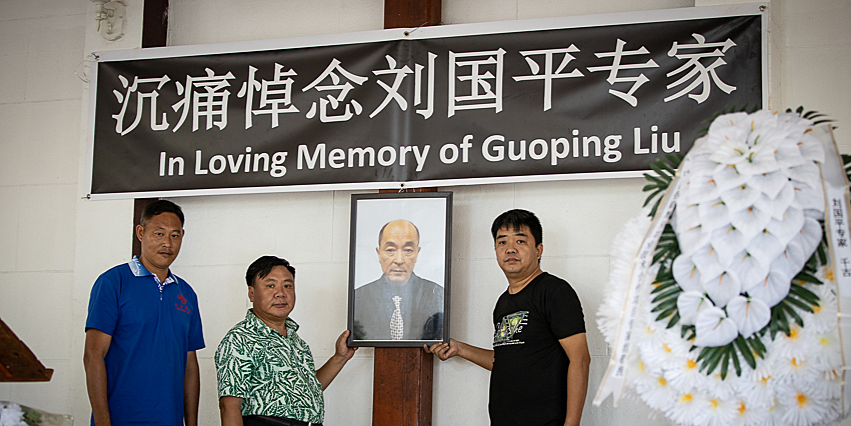 “Before Samoa used to import watermelons from overseas but nowadays, we are self-producing and Liu was able to assist with that.”

The deceased was known for his kindness and determination to help Samoan farmers.

Two Savai’i farmers that the late Mr Liu worked with – Tupaimanaia Chi Yuan Liu and and Temukisa Tofilau – spoke of the skills that he had imparted to them through his training.

“When I first started my vegetable garden, I had no idea what to do but Liu helped me develop my farm and I learned so much from him,” added Tupaimanaia.

He said now, his vegetables are being sold in Upolu all the way from Savaii. Another farmer from the village of Iva in Savaii, Temukisa Tofilau told this newspaper that the late Papa Liu will be remembered for his heart to help the people of Samoa.

“It was a shock for me when I heard of his death, he was a great helper, and his specialty was in various diseases that affected vegetables.

“One of the greatest lessons I learned from him is that being a farmer requires someone who is a hard worker and is never lazy despite being tired or exhausted. 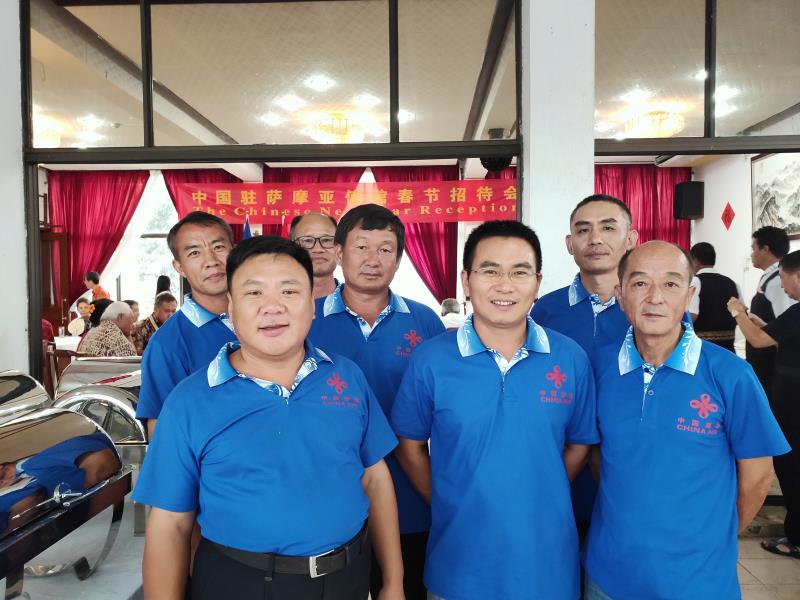 “Even though he is no longer here with us but his knowledge that was shared to us will always be remembered and that is his legacy in Samoa.”

The Government through the Minister of Agriculture and Fisheries, Lopaoo Natanielu Mua also acknowledged the contribution of the late Mr. Liu in the development of Samoa’s agricultural sector.

“I have met him several times and he is a hardworking man. He contributed to the increase of numbers of vegetable growers in Savaii through S.C.A.T.A.P. project and it’s rewarding from the Government’s perspective.”

The team leader, Mr Liu, said their late colleague’s remains was to be cremated and returned to his family in China.