A former D.J. in Auckland New Zealand still maintains and cherishes his collection of nearly 1000 vinyl records he brought with him after moving to Samoa in the ‘90s.

Despite leaving the life of a D.J. behind in favour of a career as a businessman and now chef, Cliff Bartley continues to hold his record collection dear.

Mr. Bartley owns the material shop in the Bartley Building on Beach Road; his collection is divided between his business premises and his home. 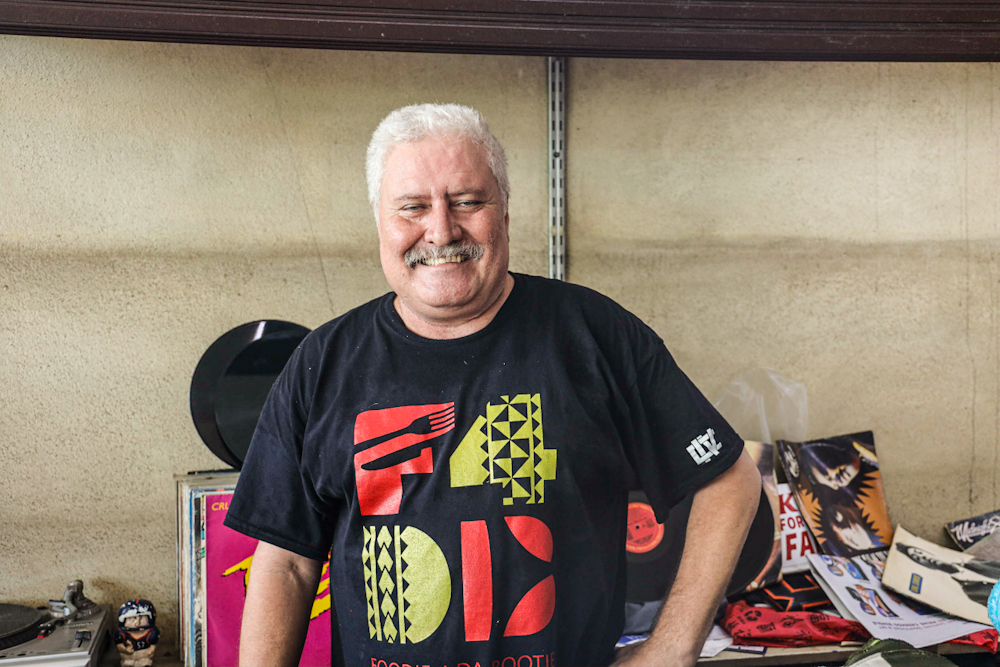 "The records are fine,” he said.

“But once the sleeve gets wet [collectibles are damaged] because the newer your cover is the more the record is worth."

Vinyl records are rarely found in Samoa, Mr. Bartley said their price overseas is skyrocketing amidst the vinyl revival and growing interest in older recordings because of enthusiasts’ belief they produce better sounds.

"I’ve had this [collection since] maybe around 1980, and I stopped D.J.ing when I came back," he said

"I used to get paid, and I used to buy records. A 12-inch back then was maybe 10 bucks New Zealand for one but now it’s just $20 or $30 dollar for one song because these are just extended remixes.

"They’re not cheap but they’re really coming back. If you look, you see all the D.J.s overseas; they’re all going back to records."

When asked what he was going to do with his collection in the future Mr. Bartley joked that he would never relinquish his carefully curated collection.

"[It will] most probably be buried with me when I die," he said, laughing 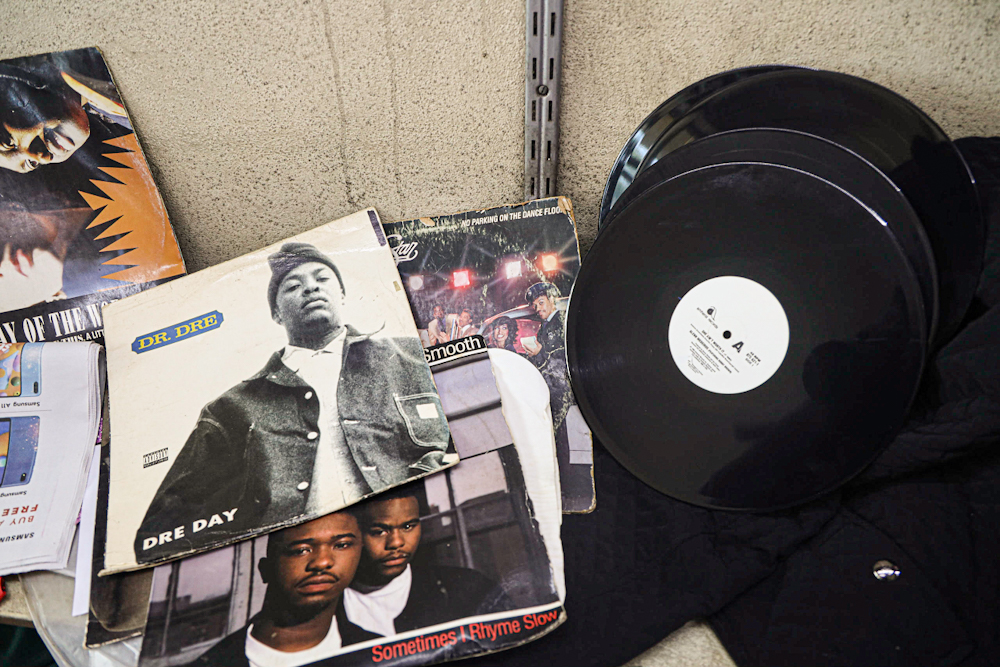 Mr. Bartley said that in previous years, customers would occasionally walk into his shop and enquire after the records but have to be told that they were not for sale.

He also recalls children being amazed at his collection of "new C.D.s".

"We need to educate you guys in records: these [vinyl records] are better than C.D.s."