A man accused of plotting to assassinate the Prime Minister may not receive a fair trial in Samoa since the Government passed laws restructuring the legal system, experts have warned.

The Government is seeking to extradite Talalelei Pauga from Australia because he stands accused of conspiring to kill Prime Minister Tuilaepa Dr. Sa'ilele Malielegaoi.

He is currently incarcerated and awaiting extradition proceedings in which his ability to receive a fair trial, among other factors, will determine if he is sent back to face a Samoan court.

But the passage of laws making it easier for the leader of the Government to appoint and remove Judges, will strengthen arguments Pauga cannot receive a fair trial, an Australian human rights advocate says.

Amnesty International Pacific Researcher Kate Schuetze told the Samoa Observer that even before the bills were passed, they were raising eyebrows in the Australian Parliament as to whether they would affect trial fairness.

“We are already seeing in Australia that Parliamentarians are commenting with concern around the impacts on a right to a fair trial for a person who is subject to extradition proceeding at the moment,” she said.

“This is something that can’t be ignored.” 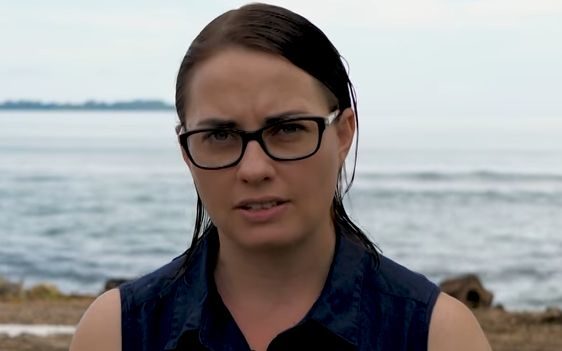 Ms. Schuetze was referring to Senator Janet Rice, who called for an “independent and fair process” to look at allegations against Pauga while in Parliament in early December.

She asked Parliament to pay close attention to Pauga’s case to ensure that there is an independent and fair process to examine the allegations against him.

“And to make sure that this process is not being influenced by political consideration before allowing Mr. Pauga’s extradition to proceed,” she said.

Ms. Rice also highlighted how Pauga’s accuser, Prime Minister Tuilaepa Dr. Sailele Malilegaoi, has already been seen to be using his position to interfere with court decisions on Pauga’s co-accused.

“It's important, of course, that there is an independent, fair process to examine any allegations against him,” she said.

“However, it's a concern where we believe an individual may potentially not receive a fair and independent process.”

Pauga is currently in custody in Brisbane and awaiting the long process of whether he will be extradited to Samoa as the Government requested.

The Australian Attorney-General's Department, which fielded the request for Pauga's extradition has noted that the question of whether he can receive a fair trial will be critical to the decision of whether he is extradited.

Pauga is accused of conspiring to murder Prime Minister Tuilaepa Dr. Sailele Malielegaoi, along with co-accused Lema'i Faioso Sione, Malele Atofu Paulo, and Taualai Leiloa, who pled guilty to the assassination plot in February and a date has been scheduled for his sentencing.

Sione and Paulo’s hearing is scheduled for August 2021, and they have been remanded on bail until then.

Ms. Schuetze said the new bills have weakened the independence of the body tasked with appointing and dismissing judges, or dealing with complaints against them. They have also given the Prime Minister new powers to recommend suspending the Chief Justice to the Head of State.

“One of the concerns here is you now have this threat hanging over the judiciary at a time when the Prime Minister is a complainant before the court and wanting the powers to remove and appoint new judges,” she said.

“Judicial officers are going to know when any case comes before it that if they make a decision against the Government of the day that Government also has the power to take away their livelihood and their salary.

“That is why these powers are far-reaching and very concerning, not only within Samoa but across the region.

A senior member of the Samoa Law Society, Taulapapa Brenda Heather-Latu said based on the current bench of judges, Pauga can expect a fair trial back in Samoa, but that as time goes on that expectation may dwindle. His lawyers have already told the courts in Queensland they expect it to take three years to determine whether he is eligible for extradition.

Judges need to be protected from undue influence over their decisions, and this is less likely to happen under the reforms passed in Parliament, Taulapapa said. 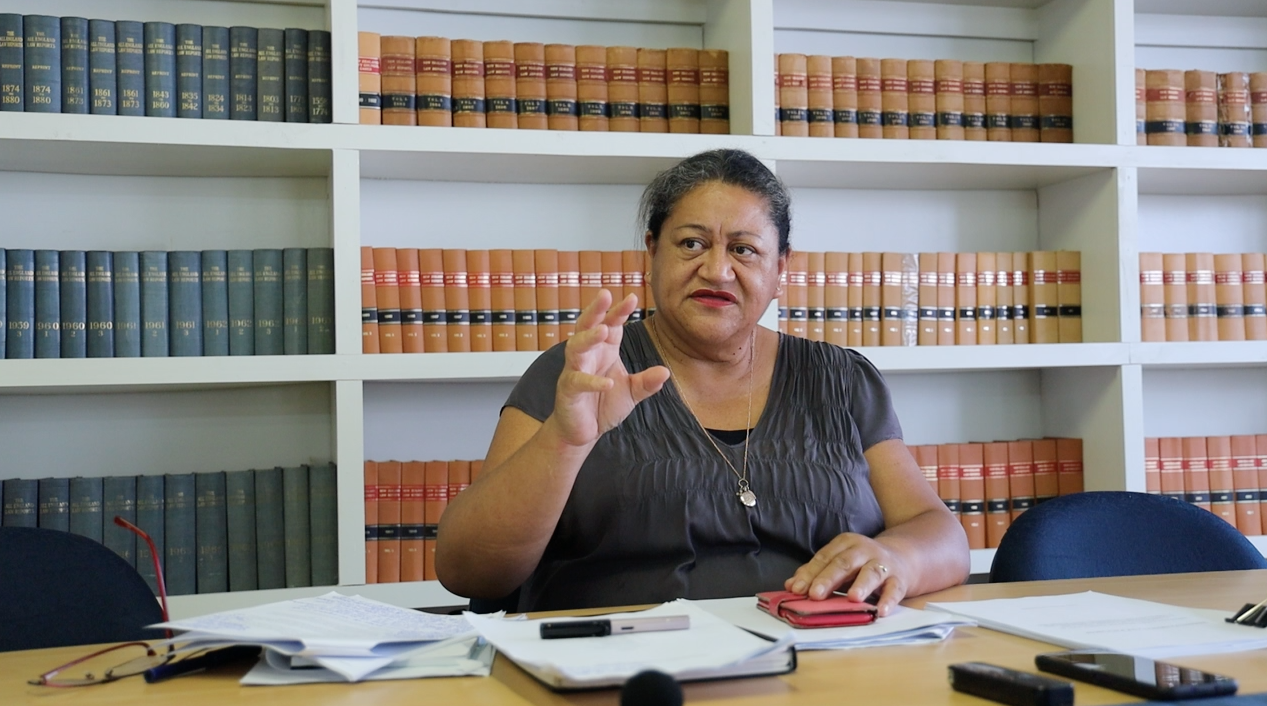 “I think the more and more influence which politicians have on appointments and conditions, it is becoming more and more difficult to maintain [a fair trial].

“But we have independent judges who will make decisions based on evidence.”

She is also concerned about potential damage already done by the Prime Minister’s interference in the co-accused’s case earlier this year.

“If it’s an assessor trial, we have a Prime Minister making comments about his own case, where he is the supposed victim,” she said.

“That will have an impact on those people. He has already said clearly what outcome he wants.”

In March, Tuilaepa wrote to Chief Executive Officer of the Ministry of Justice and Courts Administration, Moliei Simi Vaai demanding to know why Malele Paulo, also known as King Faipopo, and Lemai Faioso Sione were granted bail as they await their hearing on an alleged plot to kill him.

Pauga is also accused of conspiracy to commit murder.

“There are thousands of ways a prisoner can flee,” Tuilaepa wrote in his letter.

“We are in a world where there are numerous problems,” he said.

Tuilaepa has already laughed off Ms. Rice and others’ concern about his letter to the Ministry, saying Ms. Rice should not “interfere with our Government matters.

“We don’t interfere with matters pertaining to the Australian Government, why do they think they can meddle with our issues?”

Senator Rice is not a member of the Australian Government. She is the Deputy Whip of the minor opposition party the Greens, which occupy nine of the 76 seats in the Australian Senate.

But Ms. Schuetze said the matter does in fact pertain to the Australian Government and that it has an obligation to ensure the extradition matter is handled properly.

“He is currently before the courts in Australia so it’s essentially not the Samoan Prime Minister’s business how those proceedings pan out.

“It is relevant for the Australian Government and the Australian court system to consider what is likely to happen to this person should they be extradited and whether or not that person will receive a fair trial in Samoa.

“Human rights are universal. They belong to everyone and they are everyone’s business.”