The Latest: 1st Pfizer vaccine to arrive in states Monday 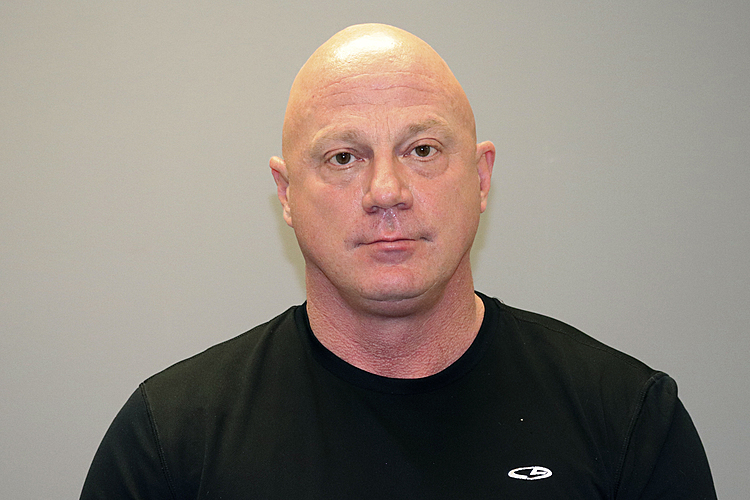 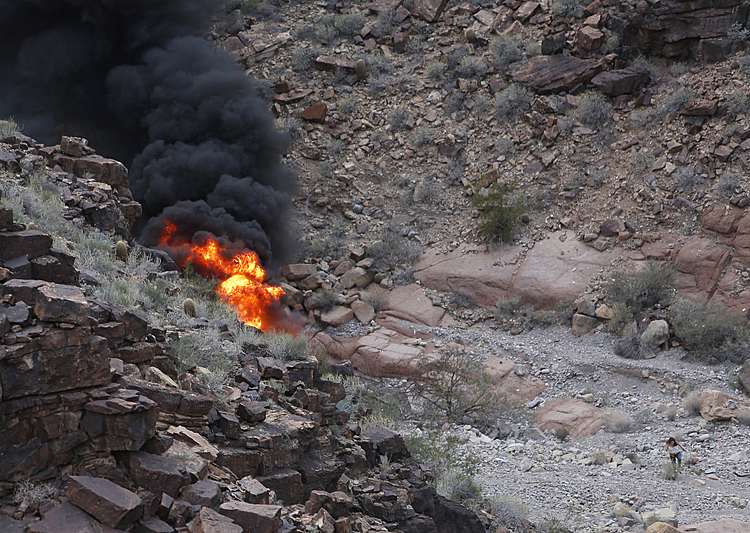